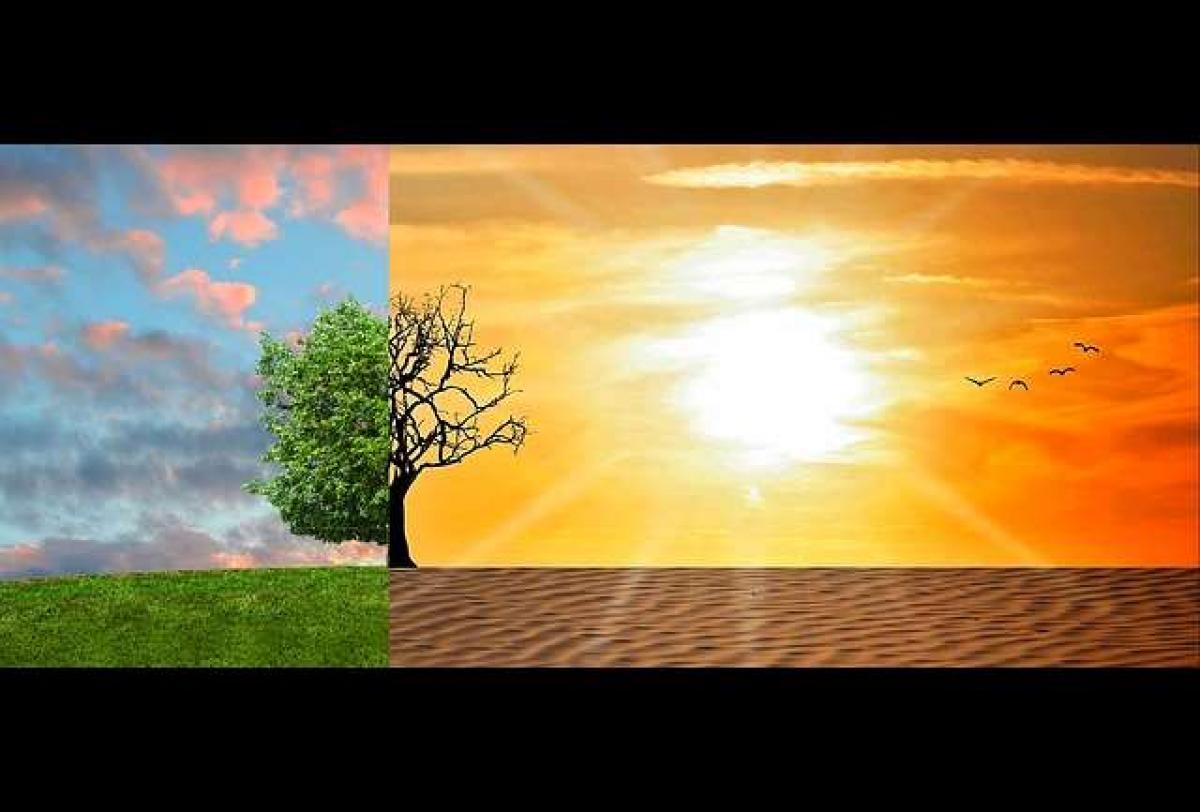 A new study by two scholars, an American and an Italian, presents evidence that financial markets are pricing the risk of reliance upon carbon, penalizing carbon-intensive assets and rewarding low-carbon assets.

Irene Monasterolo and Luca de Angelis, respectively of Boston University and the University of Bologna, begin with the Paris Agreement (PA) and its Article 2.1, which refers to the need for financial flows “consistent with a pathway toward low greenhouse gas emissions and climate-resilient development.”

Unfortunately, they add, “sustainable investments are not flowing at the pace and amount needed.” They believe that investors are refraining from stepping up to put money into low-carbon or post-carbon prospects because of an uncertainty as to whether they will be rewarded or punished for that choice. They also believe that investors will as a rule be rewarded, but they realize that such a belief must be supported by evidence: hence the body of this paper looks at how markets reacted to the PA, in the hope that the market reactions have provided some such evidence.

A Structural Break in Market Risk

They are, then, using a model pioneered by Gregory Chow in 1960 to assess the presence of a structural break at a given point in time: in this case, the announcement of the PA serves as the point of the tested break.

There are lots of “green” indexes that are useful for this sort of test, including: NASDAQ CLEAN EDGE; THOMSON REUTERS EUROPE RENEW; WILDERHILL CLEAN ENERGY.

They also compare both these green and brown indexes to broad-market uncolored indexes such as MSCI WORLD and STOXX EUROPE 600.

The standard deviation of the green indexes has fallen by more than half since PA. Following the classic Markowitz reasoning, Monasterolo and de Angelis take the standard deviation as proxy for risk. Meanwhile, “the mean returns observed after the PA [in the green indexes] are quite similar to those observed for the whole sample period.” In other words, investors have received the benefit of lower risk without paying a cost in terms of lower performance.

Not So Simple, Though

Unfortunately for a simple application of the idea of a structural break: the brown and the uncolored indexes also both show a reduction in volatility after the PA, and similar mean returns. So, this could be a rising tide that is floating everybody’s boat.

Further statistical analysis is necessary to determine whether and how “the PA announcement has affected the main financial features of the low-carbon and carbon-intensive indexes,” by comparing and testing the betas.

These two authors find that after allowing for that generally available rising tide since the April 2016 PA, it remains the case that the “overall performance of the low-carbon indexes has increased after the PA due to a reduction in the index’ risk level.” This is true, they say, globally as well as in the US, and in the European Union.

The authors themselves regard these as preliminary results, and any analysis of cause and effect is almost entirely absent from the paper. Did the Paris Agreement cause the improvement in green performance, or might there be another reason for the timing of such a shift in results as they have found?

Certainly, moves in oil and gas prices affect the performance both the green and the brown stocks in any index. Crude oil prices were in a historic decline during the conference that resulted in the PA. In June 2014 the price was above $110 a barrel. During the negotiations in 2015 the price crossed $40 a barrel on the way down. Around the time the document was signed in 2016 the price was on the way back up. Is that move pertinent? Perhaps the volatility suggested by that long decline and rebound accounts any relative improvement of risk-adjusted performance by the greens. If that is so, the PA may be an irrelevance, or perhaps a symptom of the same underlying process.

But if the relationship between the PA and the lowered risk is causative: what is the mechanism for it? That, as Monasterolo and de Angelis say, requires a lot of further study.