Nick Pollard: The View from Mumbai 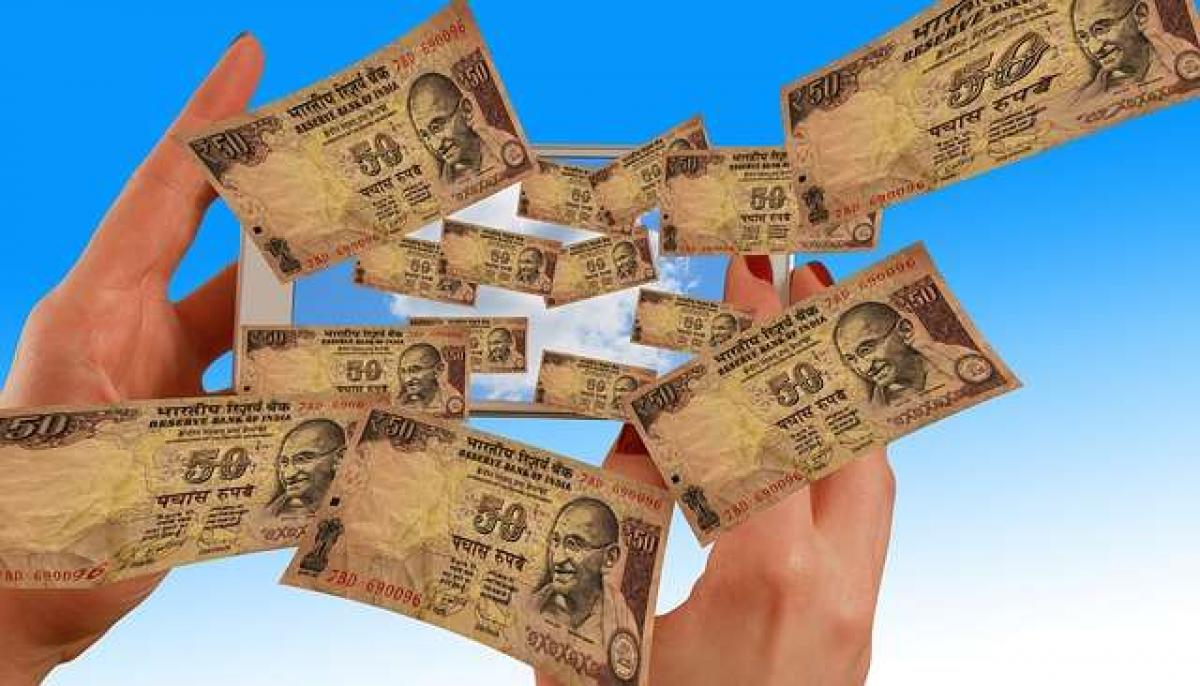 On Jan. 11,  the CFA Society India hosted the 9th Annual India Investment Conference in Mumbai. CAIA was a platinum sponsor of this event.

The theme of this year’s IIC was “investing insights for uncertain times.” Nick Pollard, Managing Director, Asia Pacific at CFA Institute, kicked things off with a morning message of welcome. The conferees then spent the day on such matters as the use of “moats” to generate alpha, China’s economic challenges over the decade to come, the management of unquantifiable risks, etc.

Pollard touched on some of these subjects with us, as well as India’s current investment climate and the potential for alpha.

AAA: Tell us about yourself and your work at the CFA.

Pollard: I joined CFA Institute in 2016 as managing director for Asia Pacific. Based in the Hong Kong office, I also oversee operations in Beijing, China and Mumbai, India. I earned my B.A from University College, London and am a Member of the Private Wealth Management Association. I have been living and working in the APAC region since 2009.

AAA: We’d like to ask your take, simply as an informed observer, on the geopolitical aspect of foreign investment in India. Is the liberalization that has happened since 2014 personal to Modi’s leadership and his coalition? [Narendra Modi, head of the Bharatiya Janata Party.] Could it all be reversed when Modi leaves office, with a return of the Congress Party to government?

Pollard: India’s liberalization is a long running process. It has happened in spurts over the last three decades, and every government has contributed to the process. For instance, the GST [Goods and Services Tax] reform was started under the previous governments long before Modi became the Prime Minister. We believe that this process will continue regardless of election outcomes.

AAA:  More specifically, there’s been a good deal of conflict of late between the government and its central bank. [The reference is to the disputes that may have led to the sudden resignation of the Governor of the RBI, Urjit Patel, weeks ago.] What impact has this had on the investing climate? Where do you see it going in 2019? Will the conflict intensify or die away?

Pollard: Conflict between the central bank and the government is not unique to India. As we speak, there is a similar conversation happening in USA between President Trump and Chairman Jerome Powell. The Reserve Bank of India is a strong institution and has played a very important role in recent years in strengthening India’s financial system. The asset quality review (AQR) started by RBI forced banks to recognize bad loans, and this has resulted in a massive exercise for cleaning up the banking system. RBI has also adopted inflation targeting, and this has helped India control inflation and bring down interest rates.

AAA: What are India’s laws regarding the RBI? Do they protect its independence? If not, is there any pending proposal in the legislature that would do so?

Pollard: RBI is an independent central bank. Its independence is guaranteed under the RBI Act. It is also a strong institution and is well respected by other arms of the government. We don’t expect any threat to RBI’s independence.

Pollard: I expect India’s economy and markets to do well in the medium term. Over the past few years, the market is being increasingly driven by strong domestic flows, and this has reduced the traditional vulnerability of Indian markets to foreign portfolio flows. We expect this trend to continue. Inflation is benign, investment is improving, and overall demand is strong. The elections introduce some near-term volatility but are unlikely to impact the overall growth trend.

AAA: Looking at hedge funds in particular: Hedge funds operating in India have been in the negative numbers in performance for much of this year, until November. This is coming off of stellar performance in 2017. Can you give me a sense of why the 2018 results have been so bad? Were they simply benefitting from the health of the equity market in 2017? Or is the relative disappointment this year related, for example, to the US/China trade conflicts?

Pollard: It is normal for hedge funds to underperform the broad market as they try to provide downside protection, especially when uncertainty goes up. The overhang on sentiments from the trade war has had an impact, and this impact is not limited to hedge funds. We expect India’s hedge fund industry to grow and mature over the next three to five years, with the entry of many new players.

AAA: Thank you for your time.