A Jack for Our Trade? 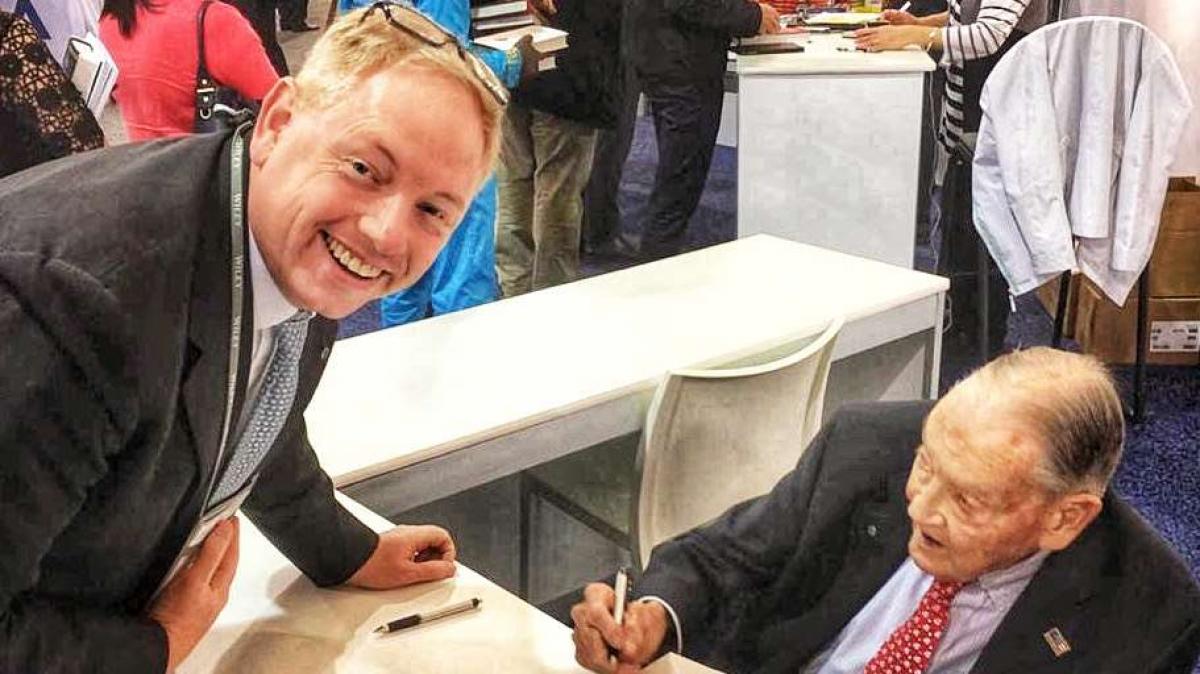 By Bill Kelly, CEO, CAIA Association According to the Bible’s Book of Genesis 2:2, on the seventh day God rested after having created all the heavens and earth. Jack Bogle was on the eve of his tenth decade on this earth and he must have skipped both that chapter and verse. In fact, Jack was more of a Matthew 21:12 kind of guy. The one who comes into a temple court and goes ballistic when he does not like what is going on in his house. The tributes for Jack Bogle have been pouring in this week. All are truly deserved, and many are coming from the captains of the very industry that he sought to disrupt. His legacy can be summed up by most with just one word “Vanguard,” and it is here that he made inexpensive beta, accessible to the entire investing public. He also summed up his philosophy into a very simple investment policy statement that essentially said, stay diversified and then don’t peek, the latter being code for do not try to time the markets. What has been almost entirely missing from these tributes is exactly why our Jack was “all work and no play,” even in his ninetieth year. About ten years ago he wrote a seminal piece entitled The Fiduciary Principle: No Man Can Serve Two Masters and this is what drove him. It is why he created Vanguard to be sure but, more importantly, it is why he felt that our industry needed to change--not just for lower fees or to forsake the gifted minority amongst us who have the talent and discipline to consistently produce alpha over time. It was truly about putting the investor first…always. It is interesting that Jack decided to codify these views in the waning days of the GFC. His was a scathing rebuke of many practices in our industry that have become the accepted norms for asset managers, regulators and even the asset owners who have willingly or blindly come along for the ride. He provocatively points to the levered balance sheets of AIG and Citi, the underwriting tactics of Countrywide, and the earlier and liberal use and abuse of the SPAC. Where, he asks, was the common-sense due diligence and professional skepticism of the “highly-skilled, highly-paid security analysts and researchers who failed to exercise (the) great power and influence over corporate America”? In the autumn of our years, it is most times uncomfortable to look at ourselves in the mirror. (Re)reading Jack’s memo is one of those moments, but it should be required viewing for every CEO, CIO, Fund Trustee, and especially the entry level analyst. If we truly want to honor the legacy of the Jack of Our Trade and everything that he stood for, we must turn an industry that is focused on ourselves, our partners and our shareholders, to a profession whose standards are built around “traditional ethical mores.” It is only then that we can serve our true masters whose capital has been entrusted to our care. Rest in peace Jack Bogle, because (hopefully) we have your back. Seek diversification, education and know your risk tolerance. Investing is for the long term. Bill Kelly is the CEO of CAIA Association and a frequent contributor to Portfolio for the Future. Follow Bill on LinkedIn and Twitter.