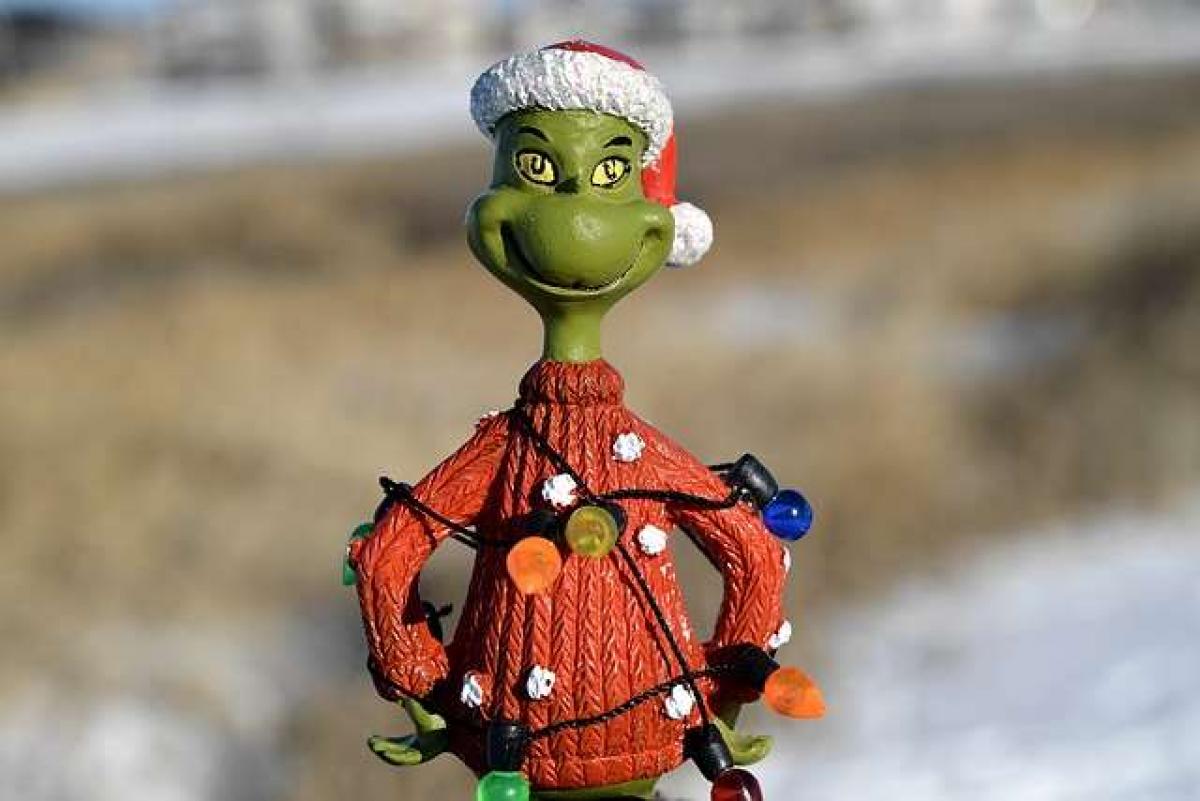 The Eurekahedge Hedge Fund Index was down for the month of December 1.31%, and that this brought the total decline of 2018 down to 3.85%, according to the January 2019 report.

Part of the reason for the bad December numbers was a broad concern about the yield-curve inversion in US Treasuries. This, combined with the presumption that the Federal Reserve will continue its recent money supply tightening habit into 2019, triggered an equity market sell-off.

The MSCI AC World Index declined in December an impressively dismal 7.61%. For the S&P 500 this was the worst month in 2018. For the DJIA, it was the worst December since the Great Depression. From that point of view, a decline of only 1.31% for the month on the part of the hedge funds may count as an achievement.

The equity market sell-off had a predictable effect on one hedge fund strategy, the long-short mandate. Such funds lost $18 billion in December and suffered a net outflow of $3.5 billion. They were easily the largest losers of the month in the percentage change of asset, down 2.57%.

In general, las December the larger a fund was, the more money it lost, both in percentage and in relative terms. Funds with less than $20 million AUM were nearly flat for the month with a percentage change in assets of just 0.09%. In the middle range, one might consider funds with more than $100 but less than $250 AUM. They lost $600 million in performance, $1.1 billion to outflows, and 0.70% AUM. Mega-funds, with AUM above $1 trillion, were (large) lambs to the slaughter, losing $9 billion in performance, another $8.5 billion to outflows, with a percentage loss in assets of 1.49%.

Breaking it down by geographic mandate

Looking at numbers for 2018, now that it has entered the history books, Eurekahedge observes that North American fund managers were down 2.87%, gains earlier in the year wiped out by a terrible fourth quarter. Latin American fund managers, on the other hand, were up 7.66% for the year. The Latin-mandated managers benefited from a good underlying equity market performance which in turn was made possible by “dwindling political concerns” in the region.  Indeed, the underlying Latin economy was sufficiently strong that funds with that geographical mandate and a long/short equity strategic mandate were the only funds of that strategy to perform in the green in December.

December was a good month to be long volatility. The CBOE Eurekahedge Long Vol Hedge Fund Index was up 6%. On the flip side, the Short counterpart was down 5.49%. The CBOE VIX index peaked on Christmas Eve at 36.07 after reports that the US President had been “polling” his advisors as to whether he could fire the Fed chair Jerome Powell over their differing views on interest rates.

Funds with a mandate to invest in insurance-linked securities (ILS) were close to flat in December, up 0.06%. This means that the ILS losses for the year are 2.93%, and this in turn makes 2018 the second-worst year yet for ILS hedge funds. The champion worst year remains 2017. The Atlantic hurricane season of 2017 was of course bad on an epic scale, marked as it was but Hurricanes Harvey, Irma, and Maria. Irma caused $64.8 billion in estimated damage, Marian caused $91.6 billion.

The first three quarters of 2018 saw strong investor inflows for the ILS funds. Sometimes investors act like the proverbial burnt cat who tells itself “the same stove can’t burn me again” and jumps back up. But it can. In the fourth quarter of 2018, Eurekahedge observes, “the catastrophic losses incurred by Hurricane Florence and Hurricane Michael came to light,” and ILS funds with exposure in the southeastern United States were again hurt.

In terms of 2018 return, ILS fund managers trailed behind government bonds but, on the bright side, they did manage to outperform global equity markets.