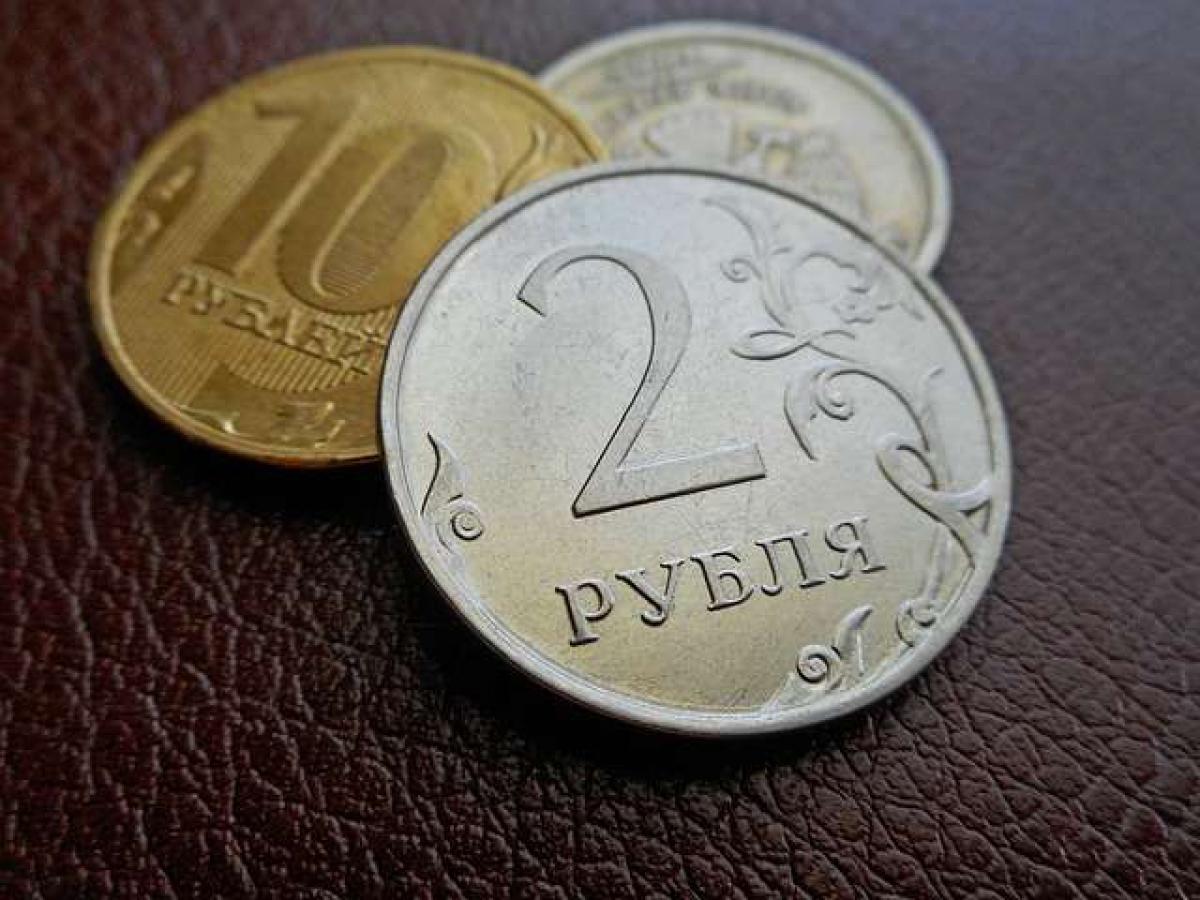 A new book by Hassan Malik may serve as a caution for alternative investors operating in the emerging markets, in the form of a case study about the politics of default.

Malik is an emerging markets strategist at Ned Davis Research in London. His new book, Bankers and Bolsheviks, began life as a dissertation and in that capacity, it won him his doctorate in financial history from Harvard University in 2013.

As the title suggests, this book discusses Czarist Russia, its indebtedness, the bankers who became its creditors, and the eventual Bolshevik default on that debt. This was one of the great booms and busts of all financial history. As Malik says, the repudiation of Russia’s debt by the Bolsheviks was, after adjustments for inflation, the largest such event ever.

Malik is bringing a fresh plough to an already deeply ploughed field of historical scholarship. The later years and the fall of Czarist Russia; the brief doomed effort at the creation of a multi-party democracy between February and October of 1917; and the Bolshevik takeover at the end of that period, have all provided the pretexts for a lot of books, dissertations, symposia, etc. Prominent names in that world include: Theofanis Stavrou, John Thompson, Richard Pipes, Sheila Fitzpatrick, and many others.

But even those of us who do not have the depth of scholarship one associates with any of those names may have some personal take on Witte, Stolypin, and Rasputin, and some of the other sometimes colorful figures who had critical parts to play in the Russian monarchy’s modernization and demise.

The point, though, is that Malik’s take on the material, treating it as a boom and bust of the sort we have seen (on smaller scales) in many other emerging market nations since, does yield a fresh harvest of insight from this familiar ground.

Sergei Witte, who was both the finance minister and later the prime minister of the Czar in the last years of the 19th and the early years of the 20th century, is worth special attention in this connection. As Malik writes:

Witte, more than any other figure in Russia or the West, is associated with the boom in Russian investment…. During his tenure as finance minister, from 1892 to 1903, Russia adopted the gold standard … and repeatedly turned to the foreign capital markets for loans to finance an ambitious program of state-led industrialization. His name was similarly associated with the boom in Russian railroad construction, the Trans-Siberian Railway in particular.

And it seemed to be working, too. During the period that Witte led the finance ministry, Russia’s net national product grew at a compound annual rate of close to 5%. Some scholars have elevated Witte to the status of a giant and have treated the side-lining of Witte in 1904-06 as a harbinger of the national disasters to come.

But Malik is not one of Witte’s admirers. Indeed, he may be considered something of a revisionist. He writes that Witte’s “term as finance minister was marked by deficiencies in execution and strategic errors that created financial fault lines in the edifice of the Russian state, which would come home to haunt the government.”

Looking at this book’s Big Picture: Malik paints pre-Great War Russia in ways that will sound familiar to those who followed the EM debt crisis of the late 1990s, or who are following certain analogous stories today. Late Czarist Russia had and was willing to sell natural resources that the industrial world wanted: it had ambitious technocrats who wanted to use the government as a lever for modernizing the society: it soon generated deep resistance to both that economic model and those social consequences.  This, now as then, is a recipe for profit for foreign investors who can time their trades well, who can and do take their profits in time.

But many investors didn’t, and more generally still don’t. And Lenin, who saw the bankers who had responded to the opportunities Russia offered as the evil capitalists who had lent money for “the Cossack whip and sword,” said simply at the end of this story that “the workmen and the peasants are not willing” to repay any of it.