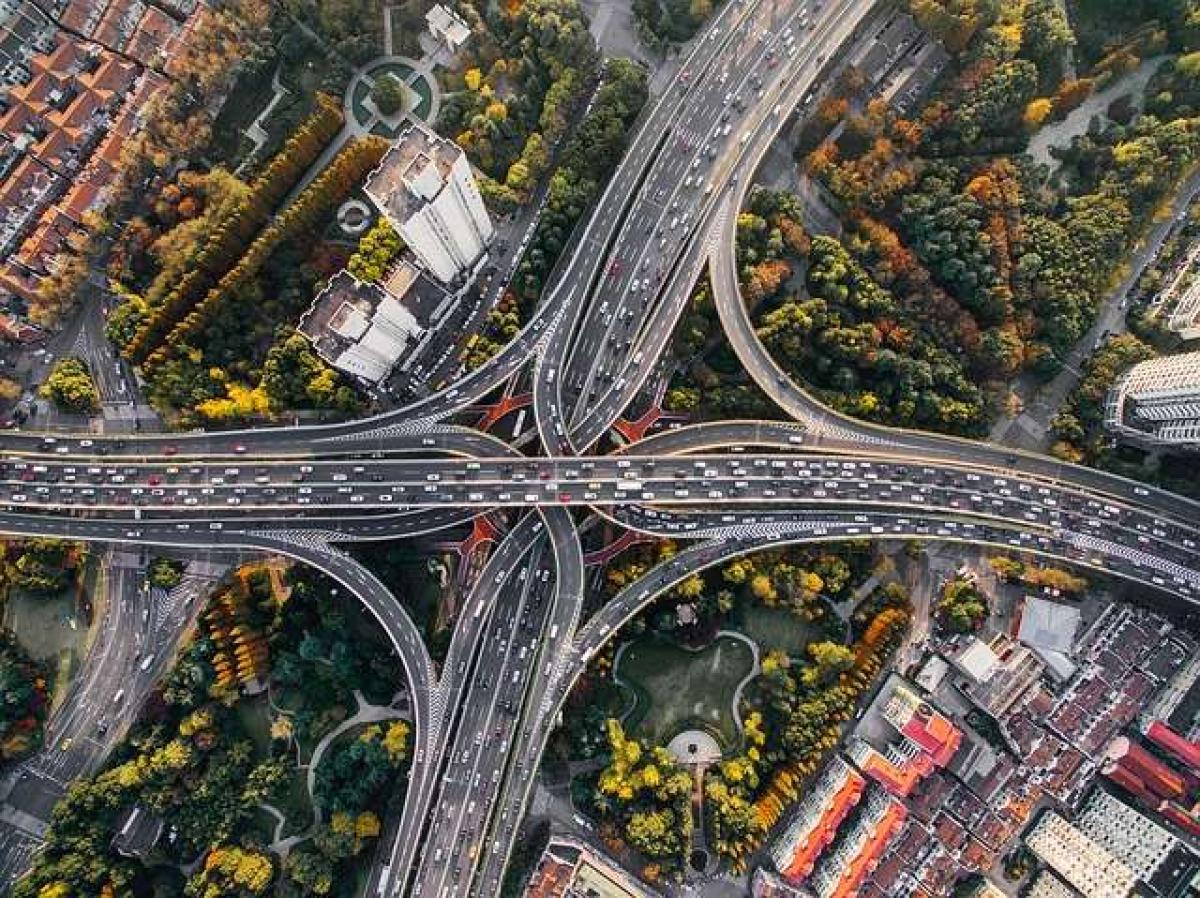 Public pension funds in the United States invest in infrastructure. Unfortunately, they aren’t very good at it. A recent working paper of the NBER concludes, indeed, that public pensions are so bad at such investments that they—and thus either the public or its retirees or both—are unwittingly subsidizing infrastructure projects.

The paper’s authors, Aleksandar Andonov, Roman Kräussl, and Joshua D, Rauh investigate “the characteristics of infrastructure as an asset class from an investment perspective of a limited partner.” Andonov is affiliated with the University of Amsterdam; Kräussl and Rauh are both with Hoover Institution, Stanford University.

Lots of institutional investors have become intrigued by this asset class and provide capital alongside governments. Andonov and his colleagues describe three distinct infrastructure deal classes: greenfield; brownfield; and secondary stage. Greenfield projects refer to physical assets that do not exist yet (such as a highway that will eventually pass through what is now … a green field.)  Brownfield projects provide exposure to assets that already exist but that require improvements, repairs, and so forth. Finally, secondary-stage opportunities involve the trading of infrastructure fund units.

The authors also and more strikingly argue that the probability of exit from a deal is a workable proxy for performance, and that as measured by this standard, public pension funds are not performing well. The defining event here is “a sale transaction that results in a full (not partial) exit of an equity position in an infrastructure asset during a year.”

This is where we get to a key conclusion about public pension funds. They have a lower probability of exit for any given year, which means that they hold their stakes in infrastructure deals longer than do other institutional investors therein, suggesting in turn that they are performing less well. This conclusion still holds after one has already controlled for project stage and the conclusion of concession agreements, both of which work as proxies for the riskiness of a deal.

This underperformance of public pension funds is, the authors contend, both “economically and statistically significant.” They estimate that US public pension funds obtain about 1.32% lower net internal rate of return and a multiple of invested capital lower by 0.058. These authors also zero in on the specific sort of projects that cause the problem. The underperformance is strongest in renewable energy and transportation assets located in the US. This may suggest (although the authors do not draw this inference explicitly) that the intrusion of political considerations into the decision to invest contributes to the underperformance.

The PME and a Conclusion

Another way of looking at the performance shortfall is the “public market equivalent” approach associated with a 2005 paper by Kaplan and Schoar. Using that method, Andronov et al. estimate that US public pension funds have a PME of 0.93, which is definitionally a 7% shortfall vis-a-vis the public equity markets over the life of the fund.

In a footnote, the authors also observe a certain respect in which the PME approach may be considered superior to the IRR approach. It “adjusts for market movements and is robust to variations in the timing and systematic risks of the underlying cash flows.”