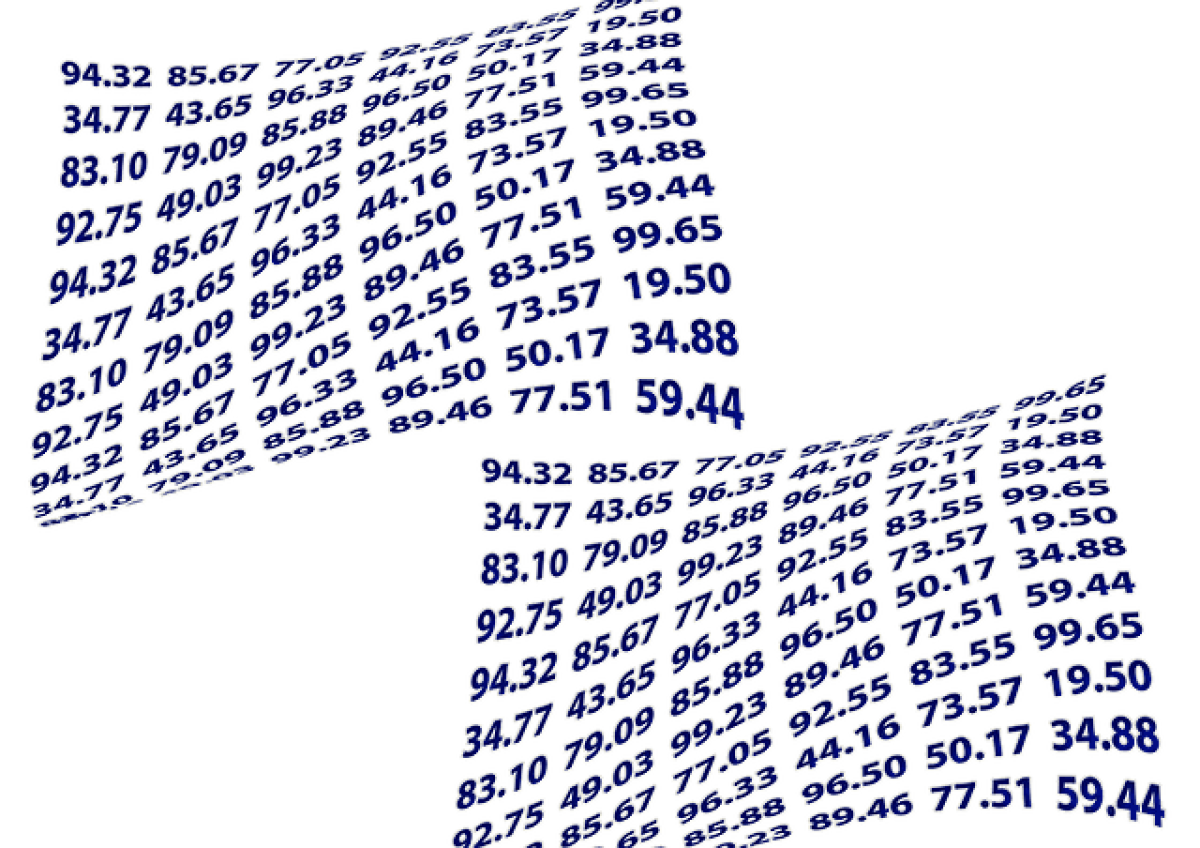 The NYSE, on Thursday, Feb. 14, Nasdaq, and Cboe Global Markets (the following day) have united to bring lawsuits against the Securities and Exchange Commission to stop its transaction fee pilot.

These are the three largest US equity exchanges and their attitude toward their regulator is usually one of cooperation. This is a rare showdown.

The pilot program, initiated by the SEC on Dec. 19, 2018, and scheduled to run for at least one year, with the possibility of a second year, creates a test group of stocks (730) for which the exchanges cannot offer rebates. But for this first group, there is no change as to the fee caps. The SEC has also created a separate basket of stocks (the same number) testing a fee cap of $0.0010, both maker and taker. The second group shares the rebate ban with the first group. For stocks that don’t fit into either group: welcome to the control group! For them the current taker-fee cap of $0.0030 remains in place and they face no limits on rebates.

The SEC describes the purpose of its experiment as to “generate data that will help [it] analyze the effects of exchange transaction fee and rebate pricing models on order routing behavior, execution quality, and market quality generally.”

From Intuition, to Flash Boys, and Beyond

These are key market structure issues. After all, if one were creating a market structure from scratch, one might do it this way: have the exchanges change corporations for listing their securities, and charge broker-dealers a flat fee to trade those securities.

But exchanges have adopted a very different model. Unsympathetic critics say that they promote technological arms races and set themselves up as the arms merchants. Specifically, they know that many market participants have discovered the value of transactional speed. Everybody (within a certain important circle anyway) wants to be faster to the draw than everyone else, and the exchanges sell special data feeds and colocation services aimed at that circle.

The critics say that maker-taker pricing and rebates have become crucial precisely in that context. If the exchanges had instead stuck to the intuitive model described above, there would be no such arms race. Indeed, Jeff Sprecher, the CEO of the Intercontinental Exchange, back in 2014 spoke about how the maker-taker system “hurts everyone in the market” by creating false liquidity and distorting prices.

Since then, the so-called “flash boys” themselves have lost patience with the exchanges, and have announced plans for a new member-owned exchange that will allow for lower fees.

In the meantime, the SEC has its pilot, testing the hypothesis behind the criticism of the existing system. That brings us back to this lawsuit. As Joe Saluzzi told the Wall Street Journal, “If they [the exchanges] don’t have rebates, their business model falls apart.” Saluzzi, a co-founder of Themis Trading, would like for that business model to fall apart. The existing business model is, in his view, a serious problem. (He was saying so before Michael Lewis made it a mainstream contention.) The way the exchanges do business undermines the confidence of both retail and many institutional investors (those with a long time horizon), and it renders the whole idea of “going public” unattractive for many small- and medium-sized enterprises that once would have aspired to exactly that.

Some of the same issues led in the period 2016-2018 to an analogous experiment regarding tick size. The working hypothesis there was that the move to a one-penny tick size had weakened the infrastructure of the IPO process and the interest of the companies in the aftermarket. Reversing that move would reinvigorate that process and improve liquidity.

In that case, the experiment generated data that, in the eyes of many, have undermined the hypothesis. Larger tick sizes are not a remedy to market-structure ills. Volume stagnated for many of the stocks included in the program, and the IPO market wasn’t helped at all. In a scathing review of the data, Bill Alpert of Barron’s wrote that it had always been unrealistic to expect that the higher tick size would bring back an infrastructure that disappeared from the markets years before.

Likewise, the Centre for Economic Policy Research found that the tick program reduced liquidity and generated no significant change in liquidity risk.

Surely the failure of the tick size experiment will be invoked in the newly initiated litigation as evidence that an SEC-sponsored experiment with rebates is likewise a folly, and that the exchanges should be allowed to preserve their evolving business model.