The Illiquidity Premium and the Market for Private Assets 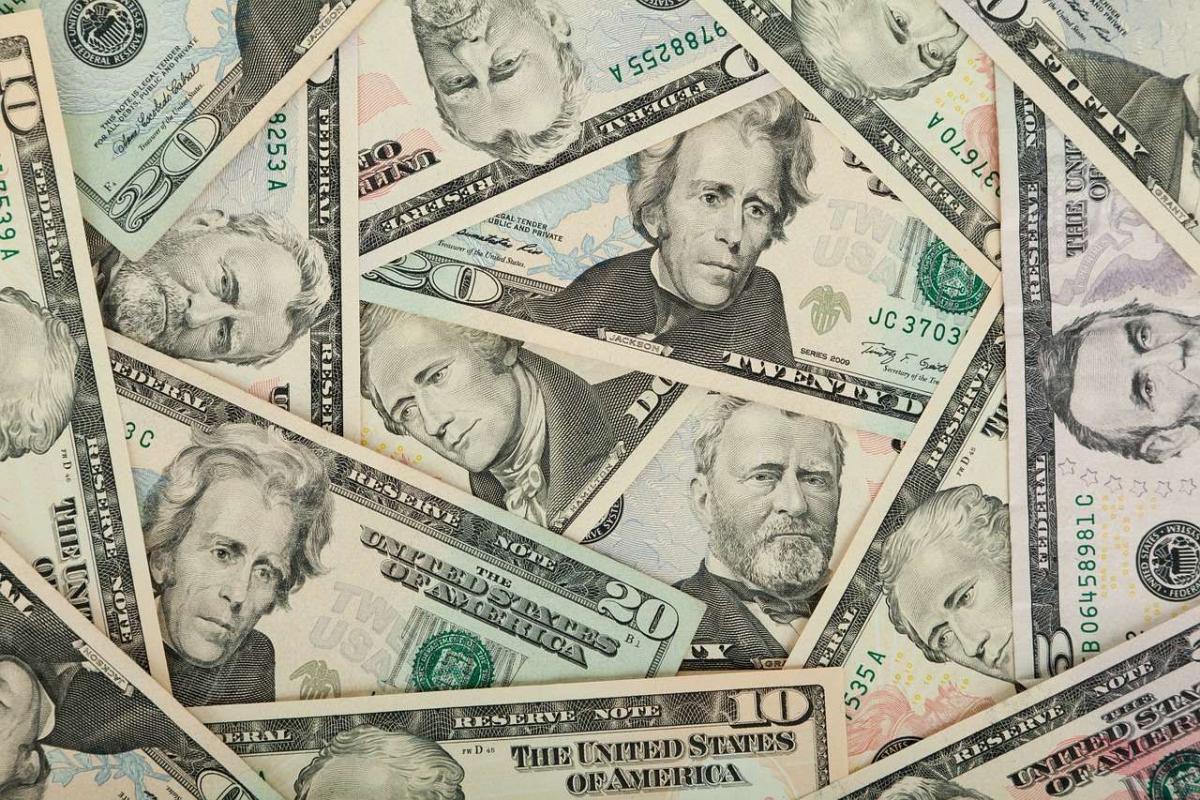 The illiquidity premium is one of the most frequently discussed and hotly disputed subjects in financial economics. Speaking broadly, an investment is not a checking account. One generally cannot just “get the cash back” at a moment’s notice, by visiting some equivalent of an ATM.

How long will it take to get one’s cash back from investment X, whether it is a corporation, a futures contract, a house, or a hedge fund, is what is meant by the illiquidity of that investment. All other things being equal, liquidity is good and illiquidity is bad. Investors would like to be able to liquidate whenever they have a pressing need. Thus, we reach a non-controversial opinion: investors must be bribed to accept illiquidity. There is an illiquidity premium.

Beyond that, there is plenty of room for controversy. What factors determine how large the bribe must be, and why/how its size fluctuates over time? Are the markets segmented, so that the illiquidity premium for bonds is a different issue altogether from the illiquidity premium for real estate? And perhaps the premium for bonds of one maturity is a different matter from that of bonds of another? Or is it all one big connected higgle-haggle?

Those questions will suffice to show that there is a drive to understand the “why” of the liquidity premium in a way that goes further than the qualitative/intuitive reasoning of the first two paragraphs above.

A new paper by three Pimco executives looks at this question, specifically in the context of private markets. Their paper ”Liquidity, Complexity and Scale in Private Markets” begins with a quote from Barrie/Hibbert that describes this premium as “the price discount or excess return/yield offered by the security relative to some hypothetical perfectly liquid security with otherwise equivalent characteristics.”

The authors work through liquidity literature chronologically, beginning with a paper published in 1986 in the Journal of Financial Economics by Yakov Amihud and Haim Mendelson. Amihud and Mendelson treated the premium as manifesting differences between investors. Long-term investors, those with patience, have less demand for liquidity than do their more myopic counterparts, so they get to amortize their trading costs over a longer horizon.

In more quantitative terms, Amihud and Mendelson stressed that the relationship between the expected return and the holding horizon is concave: the return increases but at a diminishing rate.

Baz et al. observe that Amihud and Mendelson essentially show how average liquidity is priced in equilibrium. But later scholars have widened the discussion to include the variability of uncertain situations, the way returns may reflect crises in which liquidity is far from average.

As an example of this more recent work, they cite Acharya and Pedersen’s 2005 paper, also in the JFE. Acharya and Pedersen explained that investors should (in the words of Baz et al. paraphrase), “command an illiquidity premium not only for the average, or expected, level of transaction costs but also the sensitivity to market-wide liquidity.” Subsequent studies, not to mention non-academic headline-making crises, have confirmed Acharya and Pedersen’s point that liquidity can suddenly and unexpectedly disappear in a crisis. Hence the illiquidity premium for at least some investments must bribe the investors for the risk that the duration will encompass such a crisis.

This leads us back to the distinction between public and private investment. Baz et al. say that it is “highly likely” based on the Acharya-Pedersen reasoning, that “the illiquidity premium is higher in the market for private assets, because secondary markets provide very little opportunities to trade such assets.”

The bottom line of the Pimco authors is this: “Given that typical real estate, private equity and private loan investments have an average turnover of four to five years, an optimal allocation of 12% to illiquid assets sounds like a good rule of thumb.” They also acknowledge, though, that there are a lot of parameters that must be considered in the application of that rule, so that the 12% number has “to be met with healthy skepticism.”