Backwards to the Future 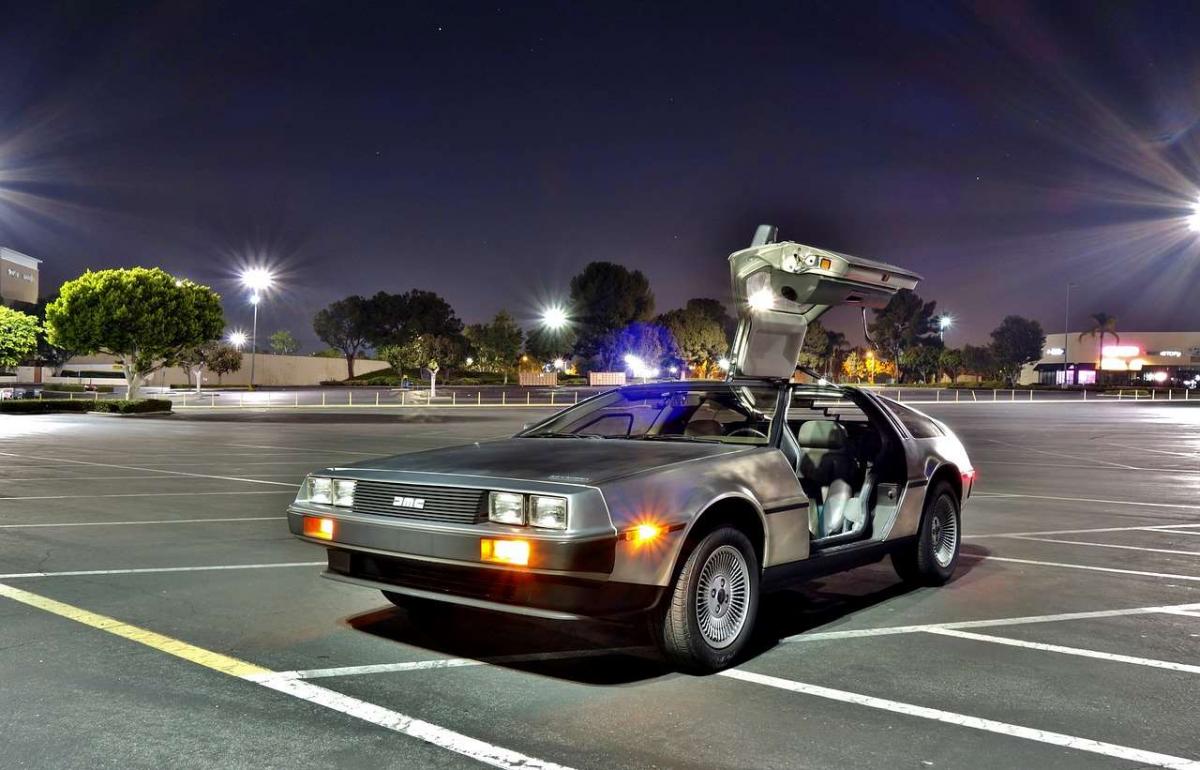 Oliver Wyman, the international consulting group, has posted a white paper about commodity trading in the face of the “relentless erosion in trading margins” since 2014. The paper estimates, moreover, that margins will continue to decline for at least the next five years because commodity markets will continue to become more stable, more transparent, more liquid, and more ruthlessly competitive.

The presumption here is that it is the black or at least the grey swans that allow for large margins. As markets acquire nice-sounding characteristics like transparency, all swans become white, and the margins shrink.

Back to the Future

Who can thrive in such an environment? Whiz-bank technology won’t do it, because that playing field is levelling itself out. Oliver Wyman kindly tells us the answer to the riddle of what comes next: “As the amount of new digital data available continues to soar, the top players will return to their roots and rely more on developing information advantages from which they can increase their profits.” In other words, what will follow from the upward spiral of techno wizardry in recent years will look a lot like the world that preceded such a spiral, the world especially of the 1970s and 1980s. It will be one in which proprietary intelligence is once again critical.

Some of the Big Data tricks remaining in the toolbox look rather dubious, the report says. For example, there is talk of using satellite imagery to identify the daily flow of commodities, which will presumably give some traders (those with the better analytic tools for ”crunching” the visual data) an edge over others. But Oliver Wyman says that this is a flawed plan. “Depending on the specific market, these signals are often … relatively limited compared to just market sentiment when forecasting in the horizon of interest.”

Let’s return to a point mentioned glancingly above. Over the past decade, the report says, “the volume of commodity contracts traded nearly tripled and the value of contracts traded on standard electronic platforms doubled.”  That is the increase in liquidity that is said to be making all the swans white.

One odd feature of this report, though: the word “contango” never appears. It is usually rather prominently placed in discussions of trends in the commodity markets especially if, as here, the discussion in question takes in both the physical and the futures markets. “Contango” is any situation in which the futures price of a commodity is above the expected spot price. It occurs because buying a futures contract on wheat, say three months out, can be a lot more convenient than buying the wheat and paying for storage for three months.

The big margins in the commodities world often come about when and because some traders can make easy money out of contango (i.e. a storage play). This was the case with oil in 2009, and again in 2014-2015.

A negative contango, a situation in which the futures price is lower than the expected future spot price for a commodity, i.e. backwardation, generally indicates that there isn’t a lot of inventory being stored. There is no price-driving glut of the commodity in question.

The absence of any talk of contango(or backwardation either) from the Oliver Wyman paper is odd, and has encouraged the charge that the report is a misdiagnosis. The “Streetwise Professor,” Craig Pirrong of the Bauer College of Business, University of Houston, says that although it is true that trading firm margins are down, the paper totally misdiagnoses the cause. The truth, as Pirrong sees it, is that the margins of such firms are driven largely by the margins from oil and oil products specifically, and that the disappearance of the former gluts in oil has destroyed the storage/contango play.

The Oliver Wyman authors are on less controversial ground, though, when they say that in the near future “commodity producers and consumers like national oil companies and miners will charge higher premiums and claim more margin as they expand their global reach and become more sophisticated market participants. Simultaneously, physical infrastructure service providers and new online platforms will impinge on traders’ traditional roles.”