The Dangers and Attractions of Infrastructure Investing 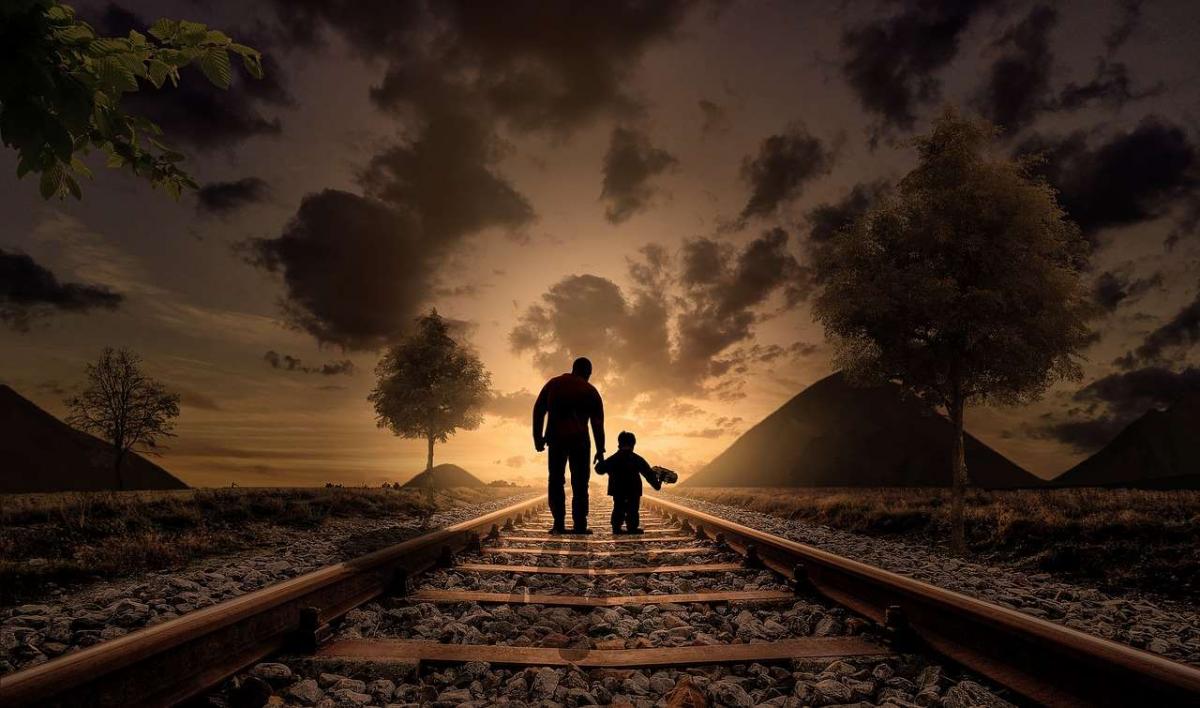 An arm of Brookfield Asset Management, Brookfield Infrastructure, announced that it is leading a group of investors to buy Genesee & Wyoming for a cash payment of $112 per share, a premium of nearly 40% over the pre-announcement stock price.

This is a big infrastructure play. G&W is a freight railroad owner and operator that provides services to more than 3,000 customers along more than 26,000 kilometers of track on three continents.

This news comes at a time when infrastructure issues are in the papers a lot for reasons political, financial, and legal. Quincy Retirement Systems, a defined benefit system for the municipal employees of Quincy, Mass., has just made its maiden foray into this space with a commitment of $5 million to an infrastructure fund. This is just one example of pension funds moving into the infrastructure investing arena.

The Asset Class and the Bearish Case

Considered as one asset class among many the attractions listed infrastructure include relatively high dividend yield, inflation protection, and stable income. These features naturally appeal to investors seeking less volatile, long-term returns. That is one of the themes of a new paper from FTSE Russell, “Practical Considerations for Listed Infrastructure.”

Many market participants, institutions and individuals, might want to include listed infrastructure in their portfolio given its high risk-adjusted returns as compared to the broader equity markets, or simply as a means of increasing their diversification.

On the other hand, there is a downside to infrastructure investing, and Jeffrey Altman, an advisor at Finadvice, AG, made the bearish case recently at some length.

An example of regulatory risk: a new government can impose retroactive taxes on existing structures or contracts. For many years, investors have assumed that developed countries have stable regulatory regimes, so that such things do not happen. Yet the assumption is, as Altman says, a dubious one: they have happened, recently, in Spain, Italy, and Norway.

That sort of action shades into, although it is often less dramatic than, what Altman calls political risk, as where Russia cut off Ukraine's natgas “impacted gas supply and pipeline stability across Europe.”

Beyond that, there is social risk, exemplified by the Australian groundswell against the privatization of infrastructure, a social movement that led the State of Victoria to cancel a AUS6 billion contract and the State of Queensland to withdraw AUS37 billion in privatizations.

Technological risk is quite different and has had more impact of lae than any of the others. A lot of money once went into metal and copper wire networks. But cell phones and fiber optics have made those networks obsolete. As an even more up-to-date example, Altman reminds us that: threats from cyberattacks pose enormous risks today to infrastructure owners. Among these risks, those “found to be negligent in maintaining their security will likely be held accountable financially and even potentially criminally for this inaction.”

As to environmental risk: if ongoing changes in weather patterns as exemplified by the droughts and fires in California are found to be permanent, the impact on the investors in water and electric utilities will be very large, to a degree one cannot now estimate.

Finally, as an example of economic risks, Altman reminds us that in recent years, especially in Europe, “the cost of capital has increased across the whole power sector, while overall returns have gone down.” As companies try to pass the cost increases along to the consumer, politicians reply in ways that “further asymmetry for infrastructure investors,” as he puts it.

Now that we have apprised ourselves of the risks, let us return to the rather more upbeat FTSE Russell paper mentioned above.

The FTSE authors treat infrastructure, and especially listed infrastructure, largely as an inflation hedge. They tell us that when there is an inflationary shock, and when equities recover as prices are readjusted, the process is not a smooth one. It is “turbulent and uneven across equities.” Infrastructure hedges against this reflation-related turbulence, because that process is “more predictable for infrastructure companies as their revenue streams, are frequently directly tied to inflation.”

Near the end of their report, the FTSE authors ask themselves explicitly about the difference between listed and unlisted infrastructure investments. There are five advantages of the former over the latter:

An unlisted fund may levy both a management and a performance fee.

In sum, the FTSE Russell paper contends that listed infrastructure is a promising asset class that provides a “practical and easy way to gain exposure, as well as being cost effective and transparent in implementation.”