Oil & Gas: Where is the Capital Flowing? 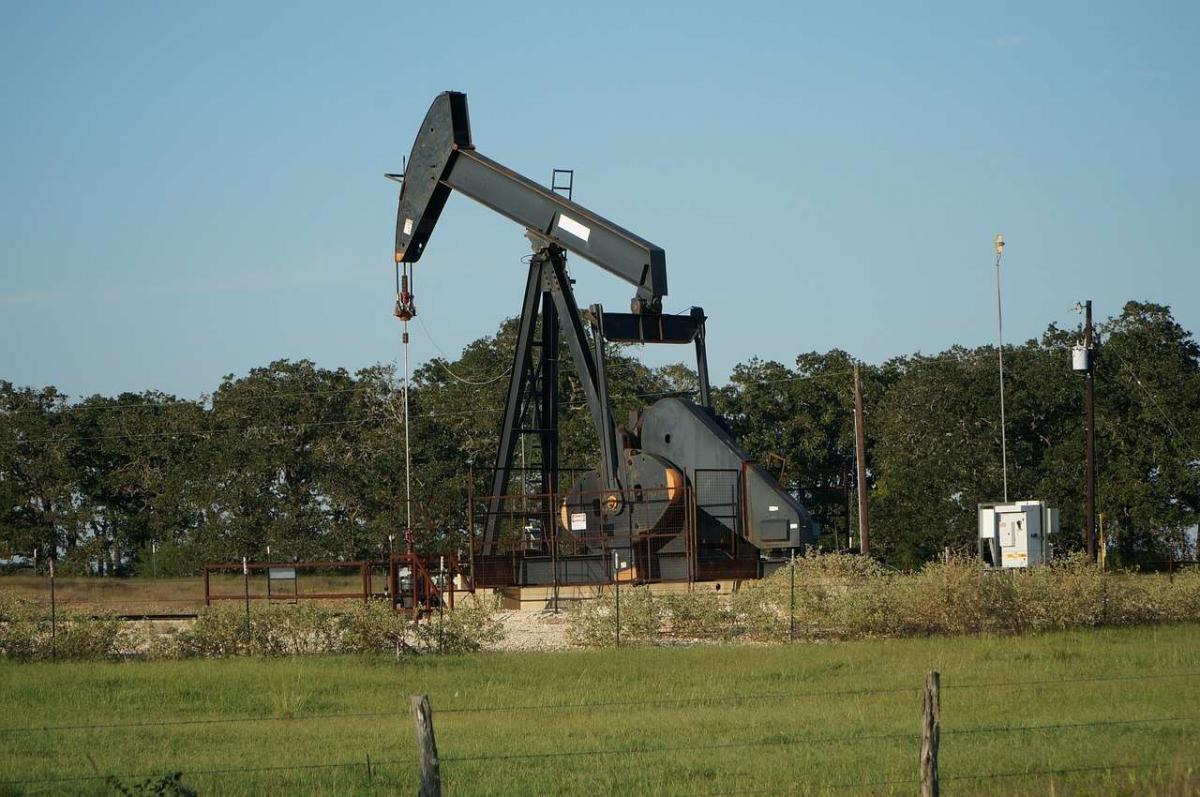 The last two years have seen record low levels of mergers and acquisitions activity in the oil and gas sector in the United States. There are other signs of lassitude in the field: a record low volume of PE deals, (more of that in a moment), and only six initial public offerings in the whole of 2018: five of them in the first quarter, then nearly a flat line the rest of the year.

A recent report by BDO and Pitchbook looks into the reasons for the inactivity and asks whether it will last, or whether we can expect a revival of capital flows. Except as to IPOs, they argue for a likely recovery of activity.

Steve Schlotterbeck, a former chief executive of EQT Corp., said recently: “The biggest problem facing the upstream industry, frankly, is the industry itself.” The industry has been overly successful and productive, which has destroyed margins. This is a textbook-worthy lesson in capitalism and the disruptive consequences of innovation.

A BDO practice leader, Clark Sackschewsky, has made much the same point, though in more upbeat language. Sackschewsky says, “We’re seeing in these hotbeds of activity like the Permian Basin … a revolution in oil and gas akin to the mass commercialization of the Model T. The majors are bringing factory-style production to shale and natural gas, once the purview of smaller organizations, making it tougher for those with less capital and lower margins to compete with the production efficiencies you gain at scale.”

Given that disruption, oil and gas companies are, as the BDO/Pitchbook paper puts it, learning to “reorient their organizations to do more with less.” Investors are reluctant to put money into an industry undergoing such a transformation.

But there is an important qualification. Total deal value has not been decreasing in this period. There are fewer deals per quarter, but they are of greater value when they do occur. This is a somewhat ambiguous signal.

Still, the fact that there has been a slowdown in activity is real. One sometimes overlooked reason for it is not technology but taxation. The 2017 Tax Cuts and Jobs Act made the sector less appealing to investors than it had been by reducing the attractiveness of Master Limited Partnerships.

Further, looking ahead for the purposes of a recent survey, PE managers included the “natural resources” sector generally as one where they expect deal activity to decline in the years ahead. They blamed more agile competitors, disruptive business models, and even the dangers of cyberattacks and data privacy breaches for this expected decline.

The authors of the new report, though, believe that deal activity and particularly M&A activity will soon pick up. It may become a flood after the drought. They believe, further, that the decline in IPO may be a lasting one—going public no longer looks like the path forward for market participants upstream, or the exit strategy for its investors, that once it was. Consolidation is the alternative path forward.

The recent bidding war, by Chevron and Occidental Petroleum, over the purchase of Anadarko Petroleum may be an early swallow signifying this coming spring.

In May 2019 Anadarko, a 1980s spin-off from Panhandle Eastern, accepted Occidental’s offer to buy all of its equity for $38 billion, or about $70 per share, most of that in cash. With that purchase comes assets that include major holdings in the Delaware basin, the Denver Basin, and Greater Natural Buttes, Utah, as well as claims overseas in Algeria, Ghana, Mozambique, etc.

In the wake of this acquisition, BDO and Pitchbook expect the super-majors and ultra-majors to “come calling,” chiefly to “carve out their own deals in the Permian basin.