Private Equity and the Law in India 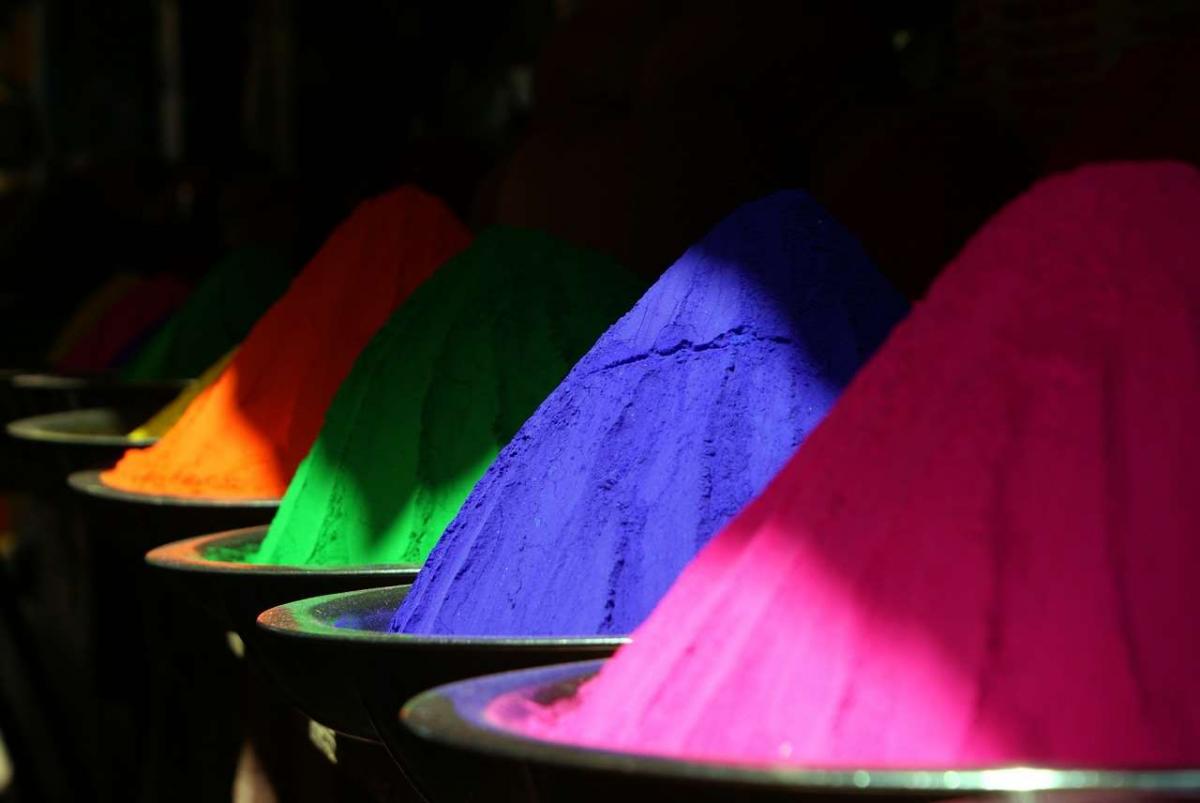 A forthcoming article in the University of Pennsylvania Journal of International Law discusses the investor control rights typically negotiated in the private equity context in India.

The article, by Arjya B. Majumdar, an associate professor at Jindal Global Law School, begins with the quantity of assets under management by the PE funds operating in that country: $22.2 billion. That money is spread out among 643 Indian companies.

PE in India has a somewhat different mode of operation from what one is used to in the west, Majumdar tells us. Due to the “complex regulatory and compliance environment,” PE firms do not generally engage in leveraged buyouts. Instead, they typically take up a minority equity position in an Indian investee firm. In many cases this involves taking a position in a closely held family concern: one in which, because blood is thicker than water, the majority shareholders (promoters) may act opportunistically for one another’s benefit and to the disadvantage of the minority.

Consequently, PE funds operating in this market must be creative about protecting their investments. They negotiate investor control rights, designed to “serve as a check and balance against promoter opportunism.”  Majumdar says that these clauses generally do not interfere with the day-to-day operations of the companies. Some of them concern board nominations, board meeting quorum requirements, voting rights, and other standard governance issues. Others involve investment protection in a more direct sense, including anti-dilution rights, preferred payments upon liquidation and so forth.

One obvious problem when looking at these deals is that for privately held companies the agreements are not publicly available. Another is that when a dispute does arise, it seldom gets to the Indian courts. Given the time-consuming nature of such litigation, the issues are more often hashed out through private arbitration.

But Majumdar’s concern is with whether and how their provisions are enforceable in Indian courts, given its corporate and contract law. His conclusion is a qualified “yes.” He writes: “There is a significant degree of homogeneity in the kind of rights negotiated by PE investors and that—depending on the wording of these rights in the investment/shareholders’ agreement (SHA)—most, but not all of these rights would be enforceable.”

The matter is not as straightforward as the PE investors might hope because as a matter of Indian law such an agreement is subordinate to the Articles of Association or bylaws of the company (which are publicly available).

In its decision in the case of V.B. Rangaraj v. V.B. Gopalkrishnan (1992) the Indian Supreme Court explained that the provisions of an SHA that purported to impose limits on the transferability of shares, even when consistent with statutory law (the Companies Act) were only authorized when incorporated in the articles. But that view was overturned 20 years later, in Vodafone International Holdings v. Union of India where the court said that the omission of rights available to specific shareholders, from the Articles, included in an SHA would not by itself render the rights unenforceable.

Corporate Articles in India sometimes include provisions indicating that the Articles can be trumped by a contrary SHA. For example, in October of 2005 HPL Additives received an investment of US $10 million from Templeton Strategic Emerging Markets Fund. As part of this transaction, the Articles of HPL Additives Limited was amended to reflect the rights available to the investor. The amendment reads, “In the event of any inconsistency between the clauses hereinafter contained and the Agreement, as defined hereinbelow, the provisions of the Agreement shall prevail.”

Majumbar studied the Articles of 158 Indian companies, and has concluded that “rights similar to private equity transactions in other jurisdictions were found to be present in most, if not all, of these Articles.”

This is surely an important fact. Any pension fund manager, for example, who is considering whether to allocate money to a PE company operating in India will probably feel some sense of reassurance that the PE fund can negotiate deals with its own underlying companies that will prove consistent with the charters of the underlyings and, consequently, enforceable in court.