Quantum Computing Will Mess Up all Expectations 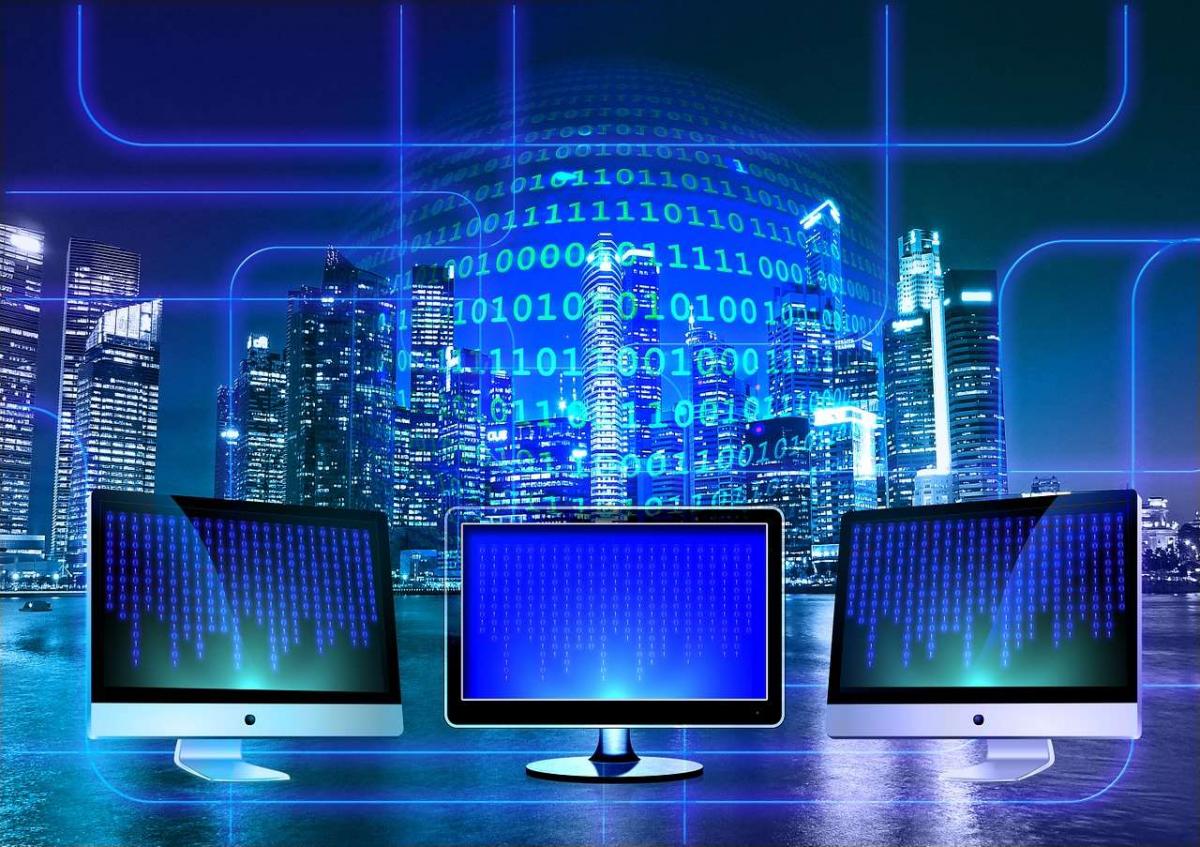 There are reports that Google is preparing an announcement of “quantum supremacy” for later this year. If true, this is the biggest tech story since the transistor replaced vacuum tubes. It could be a disruptive development for just about every business with an IT department. Among much else, quantum supremacy will redefine investment and trading, and what counts as “alternative” in either context.

Already two years ago the Financial Times was reporting that some of the quant hedge funds, including Renaissance and DE Shaw, had high hopes for quantum computing and expected that it would help them discover and make use of now-invisible patterns in the markets.

DE Shaw was already (2017) an investor in CQWare, a start-up working on software for the proposed new devices. In July 2018, CQWare raised a further $6.5 million in a financing round led by Citi and Goldman Sachs. CQWare and its investors will no doubt be quite intrigued by whatever Google is about to announce in this line.

What is Google Claiming?

Quantum supremacy?  That phrase simply means that Google claims that it now has or will within months have physical quantum computers that can regularly outperform conventional (digital) computers for some specific tasks.

The qualification “some specific tasks” is important because, although we have become accustomed to general-purpose digital devices, quantum computers are going to be special-purpose machines.

Digital computers work with a lot of on/off gates. Another way of saying this is that they calculate by “1” and “0.” Either number is called a “bit.” Quantum computers, first discussed theoretically by Richard Feynman and Yuri Manin in the early 1980s, have on/off/both gates. In numerical terms, a datum can still be a 1, or a 0, but can also be superposition of 1 and 0.

In essence, the superposition is a probability wave. When, at some point in the performance of a particular algorithm, the wave is collapsed, the value becomes either 1 or 0: until then, the wave represented the probability that it will be the one or the other when that point arrives. In terms of the cliched image: at some point in the execution of a program, the lid is opened and the “cat” is either alive or dead. Until then, it is both.

Superposition means that qubits store more data than bits, which allows for much greater computing power. Indeed, the difference in degree becomes a difference in kind. As John Loeffler, the managing editor of Interesting Engineering, has put it, a “trillion-year problem” can be reduced to a two- to five-year problem “with a quantum computer, and only with a quantum computer.”

Last year I spoke with John D’Agostino, the global head of investor engagement at DMS Governance. A possible breakthrough along these lines was already in the wind, and D’Agostino  speculated about one possible consequence, a massive expensive outbreak of unplanned obsolescence:

The core technical foundation digital assets were built on (i.e., the tech that makes them secure) was developed in a computing paradigm that may be turned on its head by QC. The absolute faith that most technologists have in digital asset security (the impossibility of altering the block, the computational cost of [cryptocurrency] mining, etc.) is ALL based on the current paradigm of what computers can reasonably do now, and in the future, based on everything we know about physics and computational evolution.  Quantum computing throws all that out the window.

Meanwhile, quantum computing can reasonably be expected to enhance high-frequency trading, bundling a latency shrinkage with AI and predictive capacities. It will make possible leap in the tailoring of services to particular customers, insurance contracts, mortgages, and portfolio allocations among them; and it will make Monte Carlo simulations easier and faster—again, a difference of degree that can become a difference in kind.

An early stage-venture capital fund managed out of both Paris, France, and Palo Alto, Calif., is looking for ways to bet on these would-be disruptors. The fund, Quantonation, is headed by Christopher Jurczak, a PhD in quantum physics, and Zoe Amblard, a PhD in Mathematics applied to Physics.

Darin Cag, an alum of the Said Business School, Oxford University, and the founder of Richtopia, speculates that quantum computing will be harnessed to blockchain techniques and that together they will represent a hack-proofing of the Internet of Things. But he cautions that until that is worked out, quantum computing poses “a major threat to existing infrastructures, including blockchain.”