Four Lessons from the Sale of Refinitiv 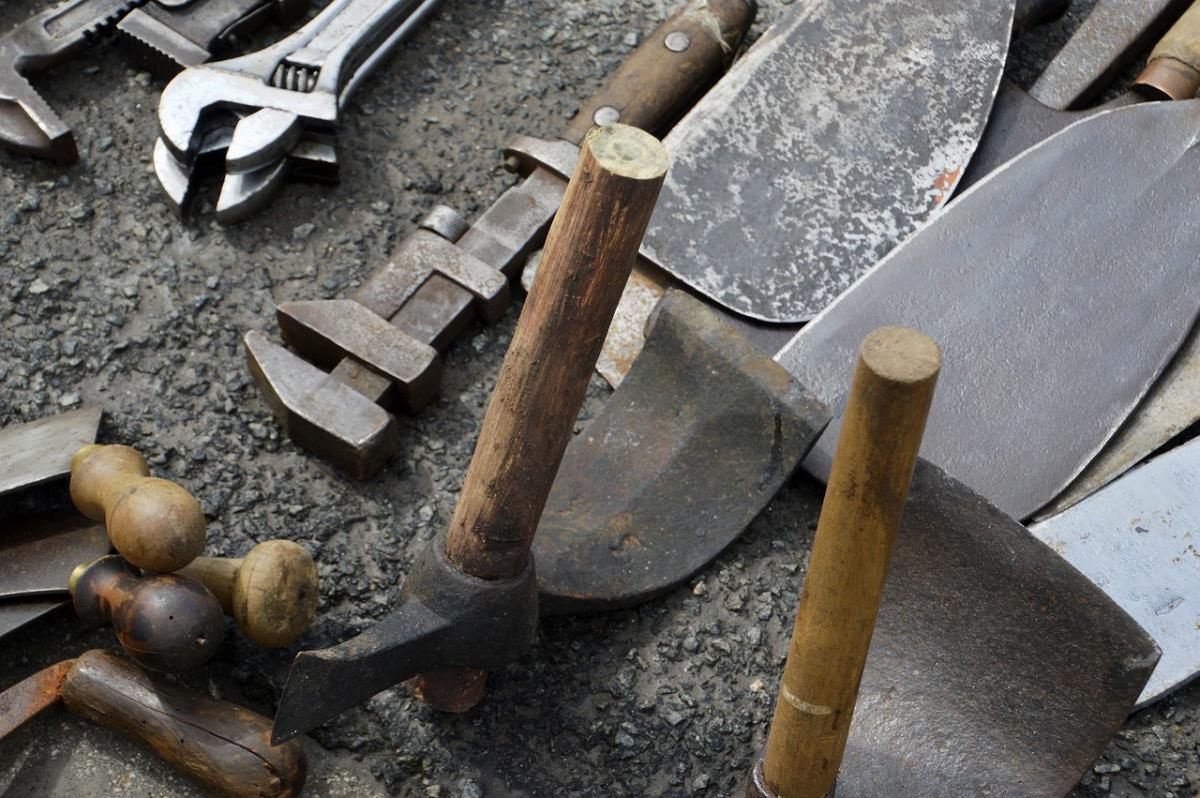 Less than a year ago, Thomson Reuters sold a majority interest in its financial and risk product portfolio, a critical part of that corporate domain, to a consortium led by Blackstone, in a deal that valued the assets, now renamed “Refinitiv,” at $20 billion.

In April of this year, that consortium spun off Tradeweb Markets, its bond and derivative trading platform, in an IPO.

In recent days, Blackstone sold Refinitiv, lock, stock and platform tech, to the London Stock Exchange for $27 billion. Not a bad flip.

Lesson One: Sell the Picks

What does this tell us? First, that in a gold rush it is often better to be selling the picks, shovels and maps than to be one of the prospectors. The LSE is a classic picks-and-shovels merchant at any rate, but with this purchase it widens its inventory.

As Larry Tabb wrote recently, market data of the sort Refinitiv sells is importantly different from the exchange data that comes to mind in connection with the LSE. Market data is typically data generated (and owned) by someone else. Refinitiv—and others in the same line such as Bloomberg ad FactSet—acts as an intermediary. There is nothing wrong with that, of course, but it is a less attractive business plan than selling the data you generate yourself, than the sale of exchange data by an exchange for example. A seller of market data must work to enhance its data stream in order to add value.

Lesson Two: Synergy is a Reality

To get at a second lesson, though, we need at a special case data set—index data. Standard & Poor’s has to buy exchange data from the New York Stock Exchange and Nasdaq in order to build the famous S&P index, and then it gains some revenue from publishing the index, but … in this special case it also gets to earn licensing revenue from any futures, options, or ETFs that take its index as a foundation. Further, it gets an asset management fee from funds managed against the S&P 500 500 ETFs and ETPs, or passively managed against the old-school S&P 500. Pretty sweet deal … no?

This is Tabb’s point: the LSE is buying Refinitiv because it wants to be able to exploit the upside potential of index data. The LSE owns the FTSE Russell family of indexes (it acquired the Frank Russell Co in 2014) as well as the London Clearinghouse—the world’s largest swaps clearinghouse. Now, with Refinitiv under the same roof as those assets, the LSE is in a position to create a universe of new index products trading directly on the LSE or through various swaps cleared through the LCH. This universe will include Refinitiv’s ability to aggregate and distribute (in Tabb’s words), “not only a global panoply of exchange-based financial information but … the vast trove of OTC data that few, if any, providers outside of Bloomberg have access to.”

The second lesson from the successful flip of Refinitiv, then, is that the LSE likely is not simply the “biggest fool” at the end of a chain. It is in a position to benefit from real synergies.

Third and Fourth Lessons: On the New Era

A third lesson is that the LSE may have little choice. It may have been pushed in this direction by the extent to which its core business, exchange listings, has declined in the face of private equity and crowdsourcing as alternative sources of capital.

Further, as Steve Grob, chief marketing officer of ION Capital Markets, has observed, recent regulatory moves have decimated the market for equity research. The LSE Group, like its competitors, is of necessity becoming a large technology firm in the business of, as Grob puts it, “harvesting and monetizing data.”

This is part of a still larger development, and our fourth and final lesson: the disappearance of the distinction between “traditional” and “alternative” investing. In the dark of night all birds look like crows. And in the world of Big Data and low margins, all investing looks alternative.