Negative Interest Rates: A Reason to Invest in Hedge Funds? 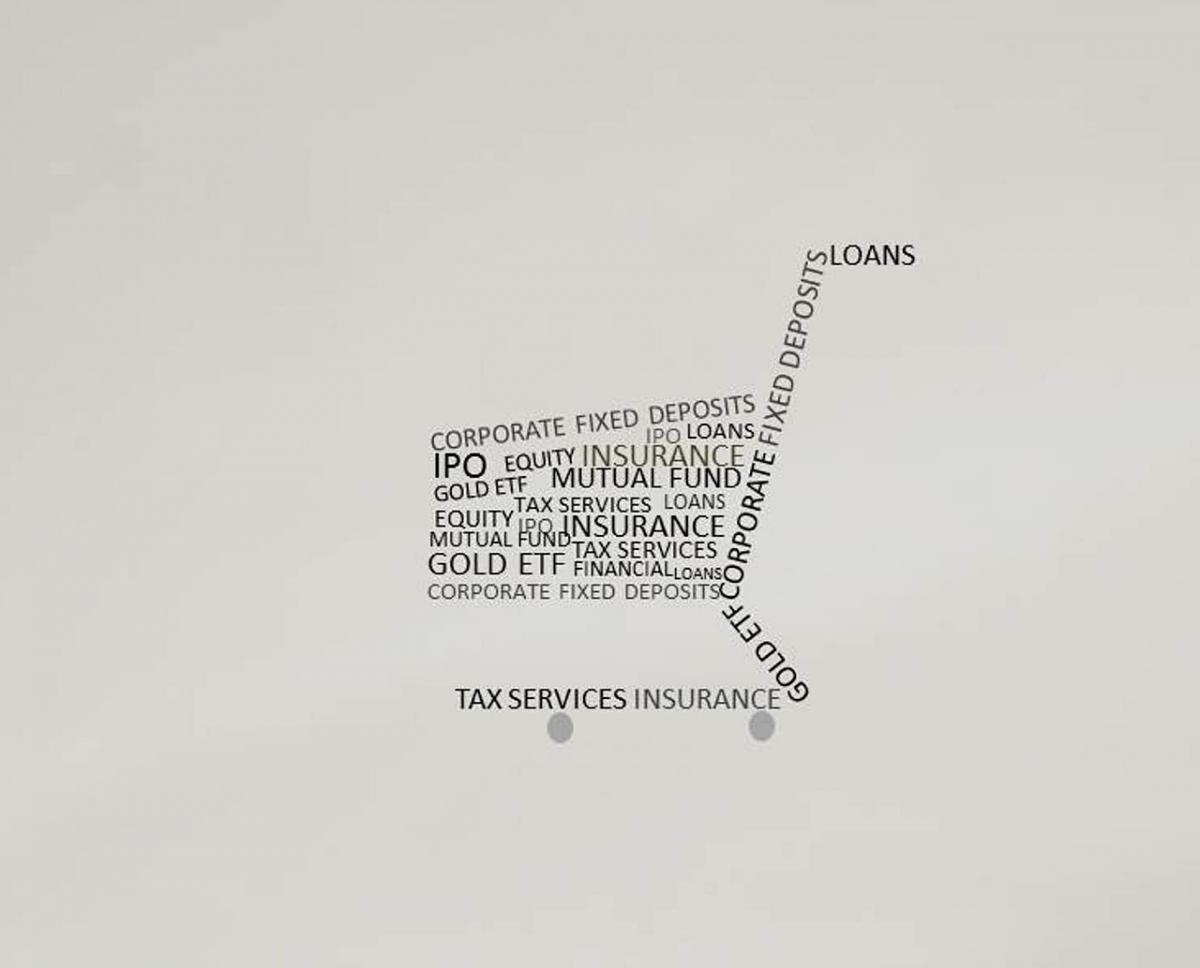 Negative interest rate policy—that is, central bank arrangements that seek to inspire spending by punishing savings, not merely in real but in nominal terms—have spread in recent years among the developed economies, and are now in use in Japan, Switzerland, Sweden, and the Eurozone.

Denmark got the ball rolling in this direction in July 2012. Japan experimented with ultra-low (but still positive) rates for some time before taking the plunge into negative terrain in January 2016.

A Signal of Desperation

It is nonetheless an extraordinarily controversial monetary-policy measure. The Federal Reserve Bank of San Francisco recently published a paper assessing the policy’s impact in Japan. Its authors say that the markets treated the introduction of negative rates as bad news, because they took it as a sign of desperation, as evidence that central bankers knew something ominous that the private investment world didn’t. The implication of this paper, although gently expressed, is that desperation is a message that central bankers should try to avoid sending.

A Reuters columnist, James Saft, has written that NIRP not only “imperils the business model of banking,” it is a disaster for rational portfolio management as well, as it implies that a substantial part of a portfolio “will throw off very little income, even if additional fixed income risks are taken on.”

Agecroft Partners, a global hedge fund consulting firm has gone further than Saft, offering a detailed discussion of NIRP and its consequences. It lists seven:

The Agecroft discussion, which comes from the pen of its founder and CEO, Don A. Steinbrugge, then turns to the question of what the investor should do. In general, investors should look to diversify. Specifically, as the central banks continue or increase their devotion to NIRP, investors should look for assets that will have a small or negative correlation with equity should equity markets crater. This is not as easy as one might imagine, since “correlations among long only investment managers and across various asset classes tend to rise significantly” when there is a crisis.

The Case for Allocation to (Certain) Hedge Funds

Are hedge funds the solution to this problem? Well, no and yes. No, because as Agecroft points out, “hedge fund” is not the name of an asset class, just a fund structure compatible with a lot of investment strategies. Still, yes hedge funds are part of the solution in that at least some of those strategies may help with the key necessary diversification. Indeed, in the awful sell-off environment of 2008, as the report says, “a few hedge fund strategies posted positive returns.”The statement then lists the promising diversification-friendly hedge fund strategies. They are reinsurance; relative value/fixed income; CTAs, and specialty finances/private lending.

The Agecroft discussion has a bit to say about each of these. Reinsurance, for example, profits from property risks, which “has proven to have very low correlation to the performance of the capital markets.” It turns out the hurricanes don’t care all that much what the S&P is doing. The CTA space, likewise, includes a lot of systematic trend followers, and such followers have very low correlations to the capital markets. Non-following CTAs can be a valuable part of the mix, too, as they may provide positive skew performance that can provide valuable tail risk protection.”

A Thought from Colin Lloyd

Colin Lloyd, of The American Institute for Economic Research, has also discussed NIRP in a guest column in Zero Hedge recently.

Lloyd makes the case against such a policy, as among much else a dangerous creator of bubbles. Borrowing becomes better strategy for a corporation than issuing equity. The issuance of debt and the retirement of equity shares becomes the sensible way to improve profitability per share. Management can’t determine what discount rate is appropriate for assessing the potential of capital projects, so they stop using capital for productive projects. In short, leveraged assets threaten to become the tulip market.