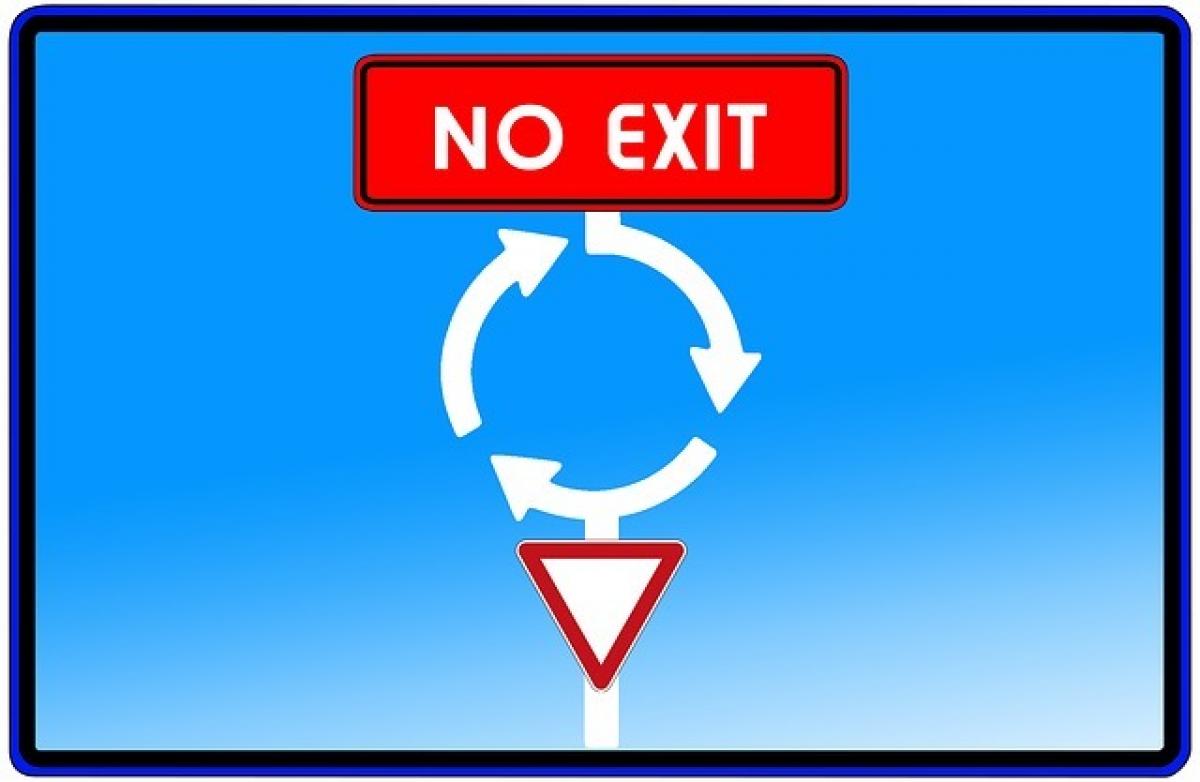 PitchBook’s Adam Putz recently tackled the intensifying political scrutiny of Big Tech and the harm the scrutineers may do by trying to fix something that isn’t broken—the merger and acquisitions market for digital startups.

The giants in the field (Facebook, Amazon, Apple, Google and its parent, Alphabet) are associated with big and scary numbers. Let’s use market cap as an example. Facebook’s market capitalization is above $500 billion. That makes it the piker of this group. Amazon accounts for above $840 billion, Alphabet is also in the 800s neighborhood. Apple’s market cap passed the $1 trillion mark. It is natural to think that with such size comes power and that at least some of such power comes at somebody else’s expense.

Confirming this suspicion for many, are the headline stories of strategic acquisitions, where the giants seem to be gobbling up potential challengers. For example, Facebook paid close to $22 billion for WhatsApp in 2014. This was an intuitive response—Facebook acted to nip in the bud a potential disruptor of its own social media dominance. If valid, this understanding of the acquisition would make it look a lot like the machinations of the late 19th century “robber barons,” whose behavior prompted the drafting of antitrust statutes.

As Putz says, a recent survey of more than 2,000 voters in the US concluded that roughly two-thirds think the recent antitrust reviews of Big Tech are sensible. This means that that “collective hand-wringing” of left, right, and political center has struck a nerve with constituents and it will likely continue.

The problem is that many of the innovators in the tech world look specifically to the acquisition of their corporate entities by one of the giants as their natural way of cashing in on their innovations. It is their exit strategy. It is also the exit strategy of the private equity and/or venture capital firms that have supported them as startups. It is not clear who exactly benefits by blocking or rendering rusty the hinges of that exit. However, it is very clear that innovation is disincentivized.

Putz observes that a lot of startups are “effectively features rather than fully fleshed companies—think plug-in rather than rival browser.” The prospect of acquisition is their only realistic “out,” for both the managing group that got together in the paradigmatic dorm room and their financial backers—and accordingly that prospect was critical to their getting “in,” in the first place.

Putz’s focus is chiefly on the seller’s side of this market—the startups happy to be acquired by a giant. He notes that there have been 445 M&A deals closed by the Big Four since 2007. But let us look briefly at the buyer’s side. What is in it for the giants, and for their customers? Other than consolidation for nefarious purposes, that is?

The year 2007, as it happens, was the year Google launched Android, the mobile operating system based on a modified version of Linux, based on assets it had acquired when it purchased Android Inc., two years before. Android has been integral to Google’s growth since, and to the services it provides (often for free) to its customers and is a good example from the buyers’ side of why the M&A market isn’t broken.

The value of Android is another good example of how the Big Four have not been squelching competition. Their acquisitions actually have advanced competition. They have as Putz says, “upped the competition in the space by upping their competition with each other—often more than many realize.”

He also points out that in 2012, Facebook acquired Instagram. This wasn’t squelching. It was innovating. The acquisition “revolutionized how people post to social media, providing advertisers an object lesson on new ways to tap into novel network effects.”

Putz’ conclusion, again, and in his words: “[C]apital markets for startups could shrink if the opportunity to be purchased by a big tech company is constrained. And exits via M&A are as vital as ever to the health of the VC ecosystem, which is seeing unprecedented levels of investment.”