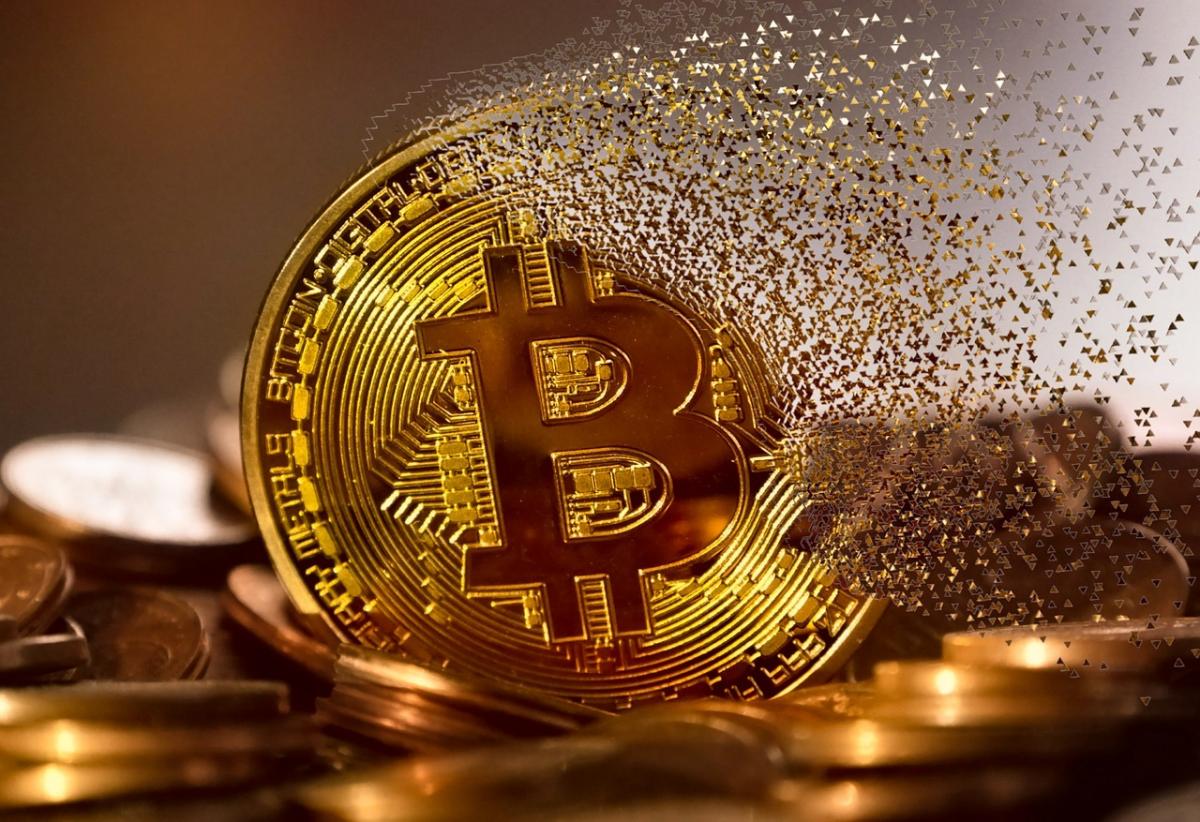 Bitcoin derivatives act a lot like the derivatives of other asset classes. Two scholars at the University of London recently looked at bitcoin’s “volatility smiles and skews” as found in the short and long dated maturity of options traded at the Deribit Exchange in 2019.

Helyette Geman and Henry Price, of the Department of Economics, Mathematics, and Statistics, at the University of London, begin by acknowledging earlier scholarly work that treats of the investment properties of bitcoin, and that looks through an econometric lens at its spot prices. But they claim that theirs is the first work to discuss an arbitrage approach to the valuation of bitcoin and to discuss the consistency of futures and options prices on the new and old exchanges.

The CME and the CBOE both launched futures contracts in bitcoins in December 2017. In each case the settlement was to be by US dollars at the contract’s maturity. The CBOE futures have since been delisted. The CME futures continue, though, and are subject to what Geman and Price call “significant regulatory oversight by the [CFTC and] protected from counterparty risk by the Clearing House of the Exchange.”

The CME contracts are settled according to the bitcoin reference rate (BRR), an averaging of the spot prices of the different exchanges.

Geman and Price spend some time on the details of the sense in which it is possible to own a “physical” bitcoin. One option: an owner may simply employ a USB drive as a cold wallet. The authors then propose to extend to bitcoins the concept of a “convenience rate,” that is, the premium associated with holding a physical good rather than the associated derivative security or contract.

Geman and Price argue that, given the friction and illiquidity inherent in transacting spot bitcoins, a convenience yield does exist. They call it “y.” They propose a spot-forward relationship for cryptocurrencies in which the price at date “t” of a futures contract maturing at date T equals e to the power of r-y, multiplied by the distance between the two dates.

No Clear Anticipation of Rise or Decline

The forward curve for bitcoins on the CME on May 8, 2019 showed a remarkably flat line. This indicates that the market in May had no clear anticipation of either a rise or decline. Geman and Price observe in this connection that May 8 was “before the project of a Facebook crypto became a real possibility.”

But now, in mid-October, any threat that a Facebook crypto might have posed to bitcoin seems to have come and gone. Paypal left the Libra Association on Oct. 4. A week later, so did other critical participations, including MasterCard, Visa, and Stripe. Critical players are jumping off that bandwagon.

But the real significance of the May 8 forward curve for Geman and Price is that it allows them to postulate a “risk-neutral drift,” which is presumably r-y in their formula. This in turn allows them to avoid having to figure out “r” in isolation, and then “y”. For their study of bitcoin, they take the result of the subtraction as adequate without regard to the component parts.

Continuing that study, these scholars take up the questions of smile and skew. In general, smile among quants refers to the fact that options at the money have a lower vol than either options in the money or out of the money. There has been a lot of speculation as to why—the Black-Scholes theorem does not explain this. In fact, it presumes the contrary.

The term skew in turn refers to asymmetry in the resulting smile. As more market participants buy calls for price exposure, the smile skews to the right.

Those italicized terms are usefully employed to discuss a lot of underlying assets. That bitcoin volatility demonstrates smile and skew too is an indication of its normalization as an asset. Or as Geman and Price put this point in the final words of their paper: “[I]t seems that market participants view bitcoin as an investment vehicle and the options written on it as a way to get exposure or protection.”