Of Colossal Fools and Fossil Fuels 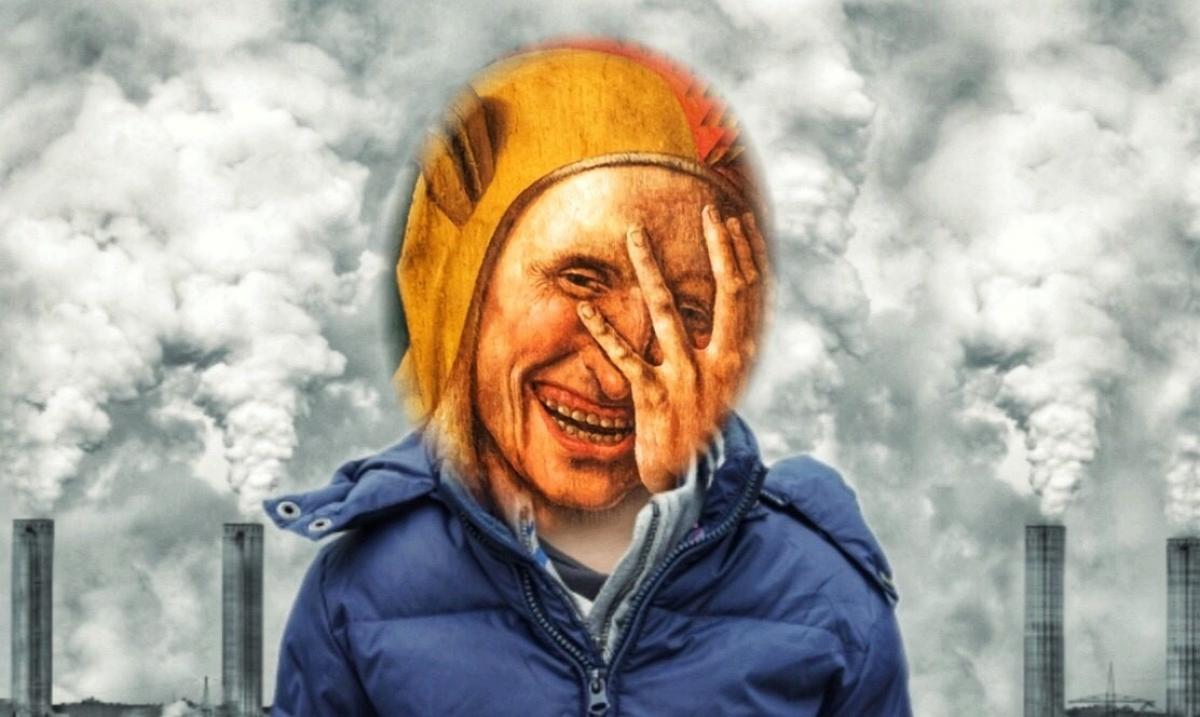 The saying “fool me once shame on you, fool me twice shame on me” has its origins all the way back to the 1600’s when most of the carbon now in our atmosphere was “safely” encased in limestone and other rock formations within the crust of what was then a much colder planet earth. Fossil fuel extraction and combustion had yet to begin, and nascent industries and global citizens were blissfully unaware of the damage to be done when industrialization came centuries later. Who-fooled-whom doesn’t matter anymore as the dormant carbon has been awoken and released into our atmosphere in staggering quantities, where it remains. The fool has become colossal and likely includes you; the shame, and now the action, is on all of us.

The Sept. 21 edition of The Economist is simply titled, The Climate Issue and it is a must-read and a call to action. The cover alone sets the stage with a data visualization graphic by Ed Hawkins, a UK-based climate scientist, who uses annual “warming stripes” to show the pace of global temperature change from 1850 to today. His benchmark here is the average temperatures for the 30-year window from 1970-2000. Simply put, any shade of blue is better and lower than the average, and the darker the blue the better still. Conversely, any shade of red is above average, and a deeper shade here indicates an above-trend problem. A quick glance at the cover shows a red and getting-redder trend just around the beginning of this century, preceded by a very long stretch back to 1850 that continued to show deeper shades of blue. This issue of The Economist goes on to show how problematic an even incremental 1-degree Celsius temperature change could be, and this graphic portends a frightening inevitability before you even move from the front cover.

The inside back cover, typically the standing obituary column, recounts the life and times of an 800-year-old glacier in Iceland known as Okjökull. At its peak, it covered over 6.2 miles of land mass and was 40 to 50 meters deep. It is now gone.

The rest of the issue “emits” global facts that should make the most ardent skeptic stand up and take notice, if not action (@potus). The reports herein indicate the deliberate burning of fossil fuels produced about 2B tons of CO2 back in 1900. Today we are at 20x that rate, or 40B tons, and facing a true global problem. The amount of greenhouse gases (mostly CO2) remain in our atmosphere for a minimum of decades, and portions stay for thousands of years; remediation or removal by human intervention is nascent at best. The only cure is a complete retool of the world’s GDP, the substance abuser of the narcotic known by its street name: fossil fuels.

The capitalist and their capital, no matter how well intentioned, cannot go at this alone. Scientific evidence strongly suggests that whatever damage has been done is mostly irreversible and the primary focus now is on doing no more harm. Even if the US does their part flawlessly, it simply won’t matter as we account for only about 10% of the global emissions. Some have said we should use our proxy votes to encourage change with the fossil fuel companies, which seems headline worthy in The Guardian but perhaps mostly ineffective: according to this same newspaper while the top 20 fossil fuel companies account for about a third of the greenhouse gases, 12 of those 20 are state-owned (i.e. no proxies to vote)… and remember, this is merely the narcotic… what about the user? According to recent EPA statistics, the transportation industry clocks in as a 29% contributor and The Economist cites meat production and cement as industries responsible for 14% and 6% of the emissions, respectively. Are we really going to fix this with proxy votes?

Ultimately, we need global regulation, legislation, and innovation, accompanied by measurable goals, and uniform disclosures; consequences (well beyond the weaponization of proxy votes) must be part of this too for failure to act swiftly and boldly. The nuclear winter is upon us but this one will be warmer and potentially irreversible. The fool is us and the next generation is watching and agitating, because they can no longer be fooled.

Seek diversification, education, and know your risk tolerance. Investing is for the long term.