Machine Learning: Beyond the Fear of Unknown Unknowns 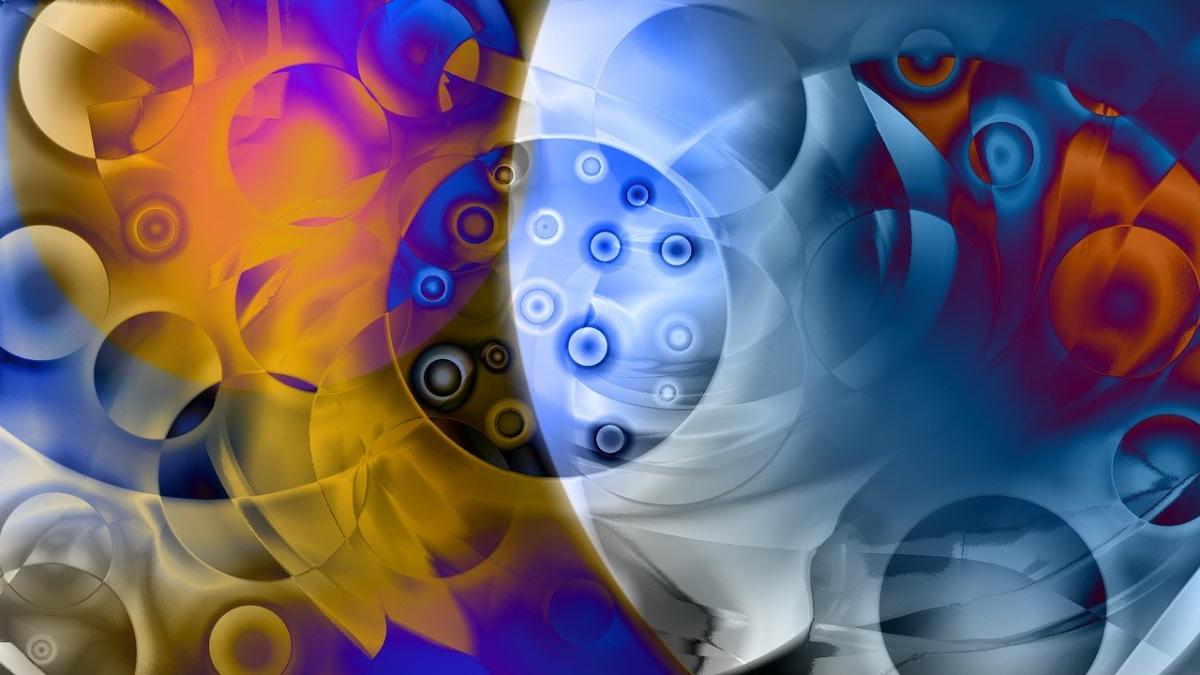 Machine learning as a way of managing a portfolio is a “wave of the future” with a lot of sea to cover before it breaks on the shore.

Meson Capital Partners has sent its investors an update and summary for 2019 Q3 regarding its managed market neutral fund, and this letter illustrates the forward motion of machine learning.

Following a recent restructure, all Meson investments are now in liquid public securities. Management vows that any future illiquid investments will be confined to investment vehicles set up for such assets.

Meson’s liquid portfolio is about 70% managed by its machine-learning platform, Gravity Technologies. The firm plans to press forward to 100% next year. That will be the culmination of a process that began in 2017, when Meson first dedicated a portion of its portfolio to the algorithms that learn and improve as they trade.

At first it was, as the letter says, just a “very small portion” of Meson’s capital that the humans were willing to risk on the machines, After all, as a wise man once said, there are both known unknowns and unknown unknowns in the world. The known unknowns are ordinary risks. If I bet $5 on a flipped coin, I know in advance that there is a 50% chance I’ll lose the money. The outcome is unknown, but one knows all one needs to know about its unknowability.

Specifically, in the month of the victory of the pro-Brexit side in a referendum, hedge funds guided chiefly by artificial intelligence were in the red, and uniquely in the red. As Eurekahedge noted in a report a year later, neither the trend following index nor the global hedge fund index lost money that month. AI funds lost money because the Brexit vote (like the Trump victory) were events outside of the ken of these algorithms, what Eurekahedge called “idiosyncratic risk events.”

To return to the coin-flipping example: if the buddy who I have allowed to flip the coin for me is a cheater or has been bribed by the counterparty in the bet, then I am about to be victimized by an unknown unknown.

So it is with machine learning. Or so it was, anyway, perhaps as recently as 2017. There was a general sense that there was a lot yet to be known about the limits of the knowable, so Meson’s experiment in this area started small.

Late in the first quarter of 2019, two and a half years after development had begun and almost two years after trading experience has been initiated in 2017, the responsible team decided it could run the majority of its liquid portfolio in this way to build a track record more rapidly.

The letter cites Warren Buffett, who has said, “size is the enemy of returns.” There are limits to the scalability of any strategy, discretionary or algorithmic. But with machine learning, Mason is confident, the size of the niches in which it can earn alpha has increased.

In earlier letters and publications, Ryan Morris, the President of Meson, has made the case that quantitative, algorithmic investing is too often backward looking. Late last year Bloomberg Businessweek ran a detailed defense of the quant approach of AQR and its factor-driven algos. However, Morris said at the time, AQR’s performance at the time was mediocre. Its main fund had declined 14% within the year, despite a rising market.

More generally, Morris complained of value investors who believe in deciding which companies are cheap based on one of the popular ratios, price-earnings, price-to-book, or enterprise value to EBIDTA. These numbers, Morris said, are no longer as predictive as they once were, and individuals or entities that use them aren’t just having a bad year, they are following a misbegotten path. Machine learning is the right path, and in the views of its advocates in general it is the right path precisely because it is more dynamic than the use of such ratios. What the algorithms are learning to do, is to face forward rather than back. Humans should get out of their way as they do so.

It may shed some further light on this idea to observe that the term “meson” refers to a class of subatomic particles, each of which has a mass of more than an electron but less than a proton. The significance of the name “meson” may be that mesons complicate the simple picture that most adult non-physicists have in mind of the atom as a little solar system with a “sun” consisting of neutrons or protons, and with electrons as “planets.” The subatomic story is a good deal more complicated (and one might even say a good deal more dynamic) than that picture.