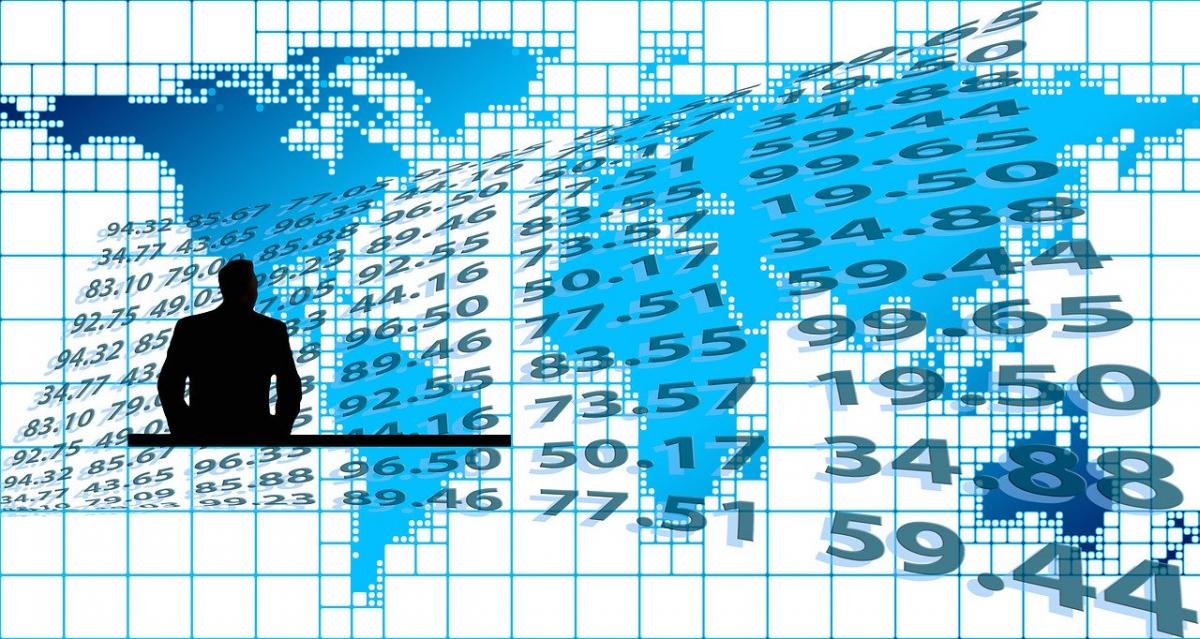 A new report from Schroders looks at global convertible bonds, instruments that straddle the boundaries of debt/equity/derivatives. It tells us—in a discussion that might be of interest to the portfolio managers of relative value hedge funds—that these bonds have come back into fashion due to the higher volatility of 2019 and the foreseen geopolitical risks of 2020.

Martin Kuehle, the investment director for convertibles at Schroders, says that 2019 has been a “fruitful year” for the financial markets in general, but 2020 doesn’t have quite the same promise.

Supportive central banks … and the troubles out there

Central banks will likely continue to be “supportive” of the markets. They will keep interest rates low and may undertake “non-conventional” measures from their toolboxes to the same effect.

On the fiscal side, government budget offices will be supportive. The era of austerity—putting a brake on spending in the hope of limiting sovereign debt (what Germans call the Schuldenbremse)—is over. These facts are good news for the financial markets.

On the other hand, Kuehle continues, there are a lot of geopolitical risks there. The first he mentions is Italy. Italy’s financial crunch is not just its own problem. It is Europe’s problem. This summer, TS Lombard, in London, said “The bottom line is that as and when a serious new crisis blows up, the Italian government is positioning itself to demonstrate to its voters that it has not sought to leave the Eurozone, but rather that the Eurozone is leaving Italy.” Notice that Lombard did not say “when a serious new crisis blows.” In this matter, one rightly says “as and when” not “if.”

When that crisis does happen, the Italian government is ready to use it as an argument for leaving the Eurozone. That impact of that on the heels of Brexit is obscure and worrying.

There are also the China-US trade wars, suddenly sluggish data from Germany, and the economic slowdown in China. There is lots to worry about.

Markets in 2020 will be pulled between bullish and bearish factors. This is precisely the situation that makes convertible bonds a good play. It offers exposure to equity markets should there be further room on the upside—bondholders can convert their holdings into that equity—but it also offers downside protection should the stock price tank, bondholders still have the benefit of the face value of the bond at maturity.

There are, as Schroders sees it, three parts to the argument that converts are attractively valued now. First, their overall equity exposure is “at the lower end of the balanced spectrum and also low when we compare this to the last five years.” Second, despite strong returns from this class in the year now ending, converts are not yet expensive. At least, not if one is prepared to select carefully. Europe’s converts look expensive, but “we continue to find some value in regions such as Japan and Asia.” Potential buyers should check to ensure themselves that the underlying securities are trading on appropriate valuations, which adds another layer of protection.

It is important to acknowledge that convertible bonds are not immune to default risk. If a company’s stock price is falling, the comfort one derives from the face value of the convert lasts only so long as one does not expect a default. Nonetheless (and this is the third point in Schroders’ case) the “investable universe is dominated by strong companies with an implied investment grade rating,” or sometimes a direct official rating. Two thirds of the issuers of convertible bonds fall into one or the other of those classes.

It is possible to take greater risk by going for the sub-investment grade convertibles. But if one is using the asset class not as a speculative play, but as a hedge against the uncertainties of 2020, one will want to position one’s self defensively.

It may not be necessary to be too defensive. The report ends by returning to the bull/bear question with which it began. Even through parts of the equity market have “come a long way” in recent years, Schroders believes that “sentiment remains far from irrational exuberance.” This is not necessarily the time of fear when the wise will be buying, but it is also not necessarily the time of greed when the wise will be selling, either.

“Equity holdings still seem a bit light, and opportunities are emerging on convertibles which are trading well below their 2019 highs. The overall market looks under-invested.”