The Imminent Demise of the LNG/Crude Oil Link 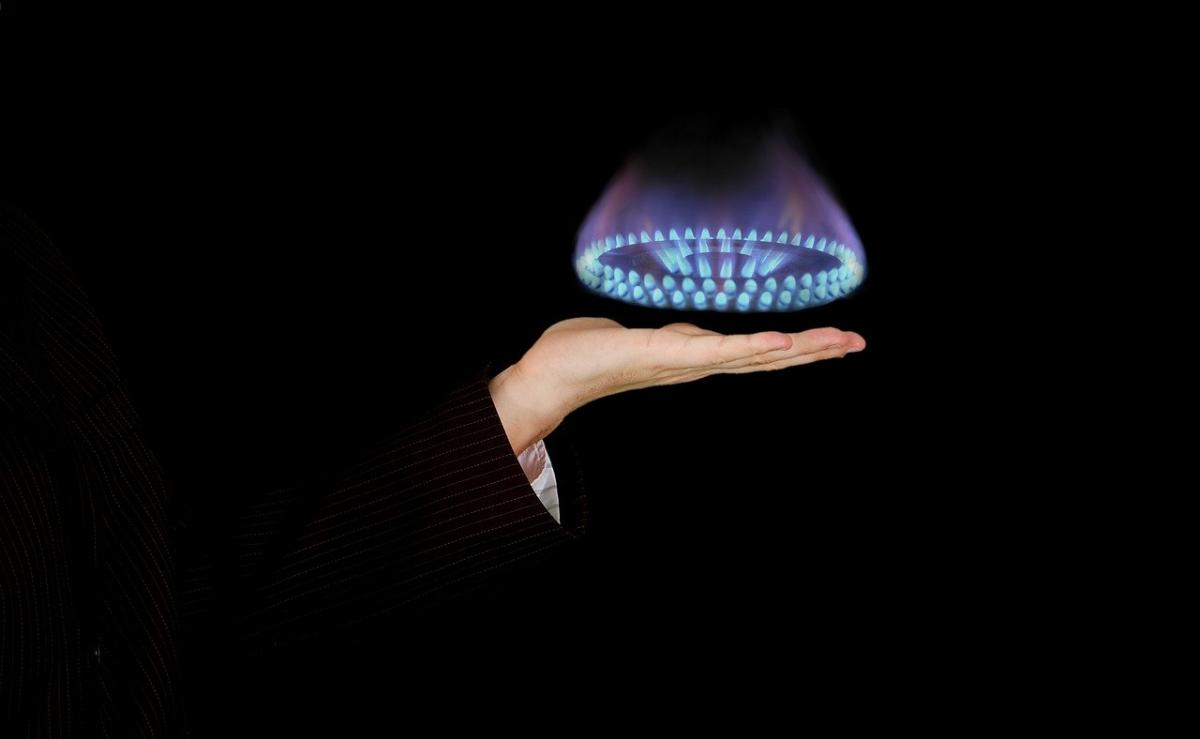 Liquified natural gas has long been sold through long-term contracts that are benchmarked to the price of crude oil.

This makes a certain intuitive sense. The two commodities are in many contexts substitutes, so that one would expect a rise in the prices of one to inspire an echoing rise in the other, and likewise for declines. But the markets are not equals in size: the size of the market for crude oil at current prices is about $1.7 trillion per year, which dwarfs the LNG numbers, despite the growth in the latter. On one estimate, the total LNG market will still be below $20 billion in 2026. LNG must long have seemed a tail behind the huge crude-oil dog, and it is natural to let the dog wag the tail rather than the other way around.

Except that perhaps it isn’t. Perhaps they are simply different animals and each should be allowed to wag itself.

The View from Platts

The correlations of the two markets have become very small. Indeed, for the Japan-Korea Marker (JKM), they are close to zero. One result of this is that, in the words of a recent report from Platts, “Asian utilities buying liquified natural gas under rigid long-term contracts linked to oil prices risk paying an average of $20 billion more each year up to 2022 than if they bought the super-chilled fuel directly in the market.”

Platts is talking its own book here. The JKM is Platts’ own benchmark price assessment for spot physical cargoes, “both in Northeast Asia and globally.” Nonetheless, it has a point.

One might observe that the long-term contracts tying gas to oil present the sort of market inefficiency that should in principle allow for some clever arb play in the commodities or equities markets, or in some combination of the two. An adventurous investor should be on the lookout for traders and funds interested in exploiting this inefficiency.

Craig Pirrong, of the Bauer College of Business, University of Houston, also known as the Streetwise Professor, says the inefficiency would be as great if a utility underpays as if it overpays, through understandably Platt is playing up the latter possibility for effect. There would still be a misallocation of resources—and a chance for an arb play—in the case of overly cheap LNG.

Large buyers of LNG, such as utilities, need long-term certainty. So, it is sometimes said, they have gravitated to the long-term tie with crude oil in order to escape the risks of the volatile spot markets for LNG.

Pirrong is having none of this. Accepting the bumpiness of the actual LNG markets would be, he says, a “feature not a bug” of a change away from the rigidity of those long-term contracts. Furthermore, even if long-term contracts were deemed necessary, that would not warrant the clumsy tie to oil. LNG too can be indexed, he notes, as the LNG market moves away from “the barbarous past” that involved looking to oil.