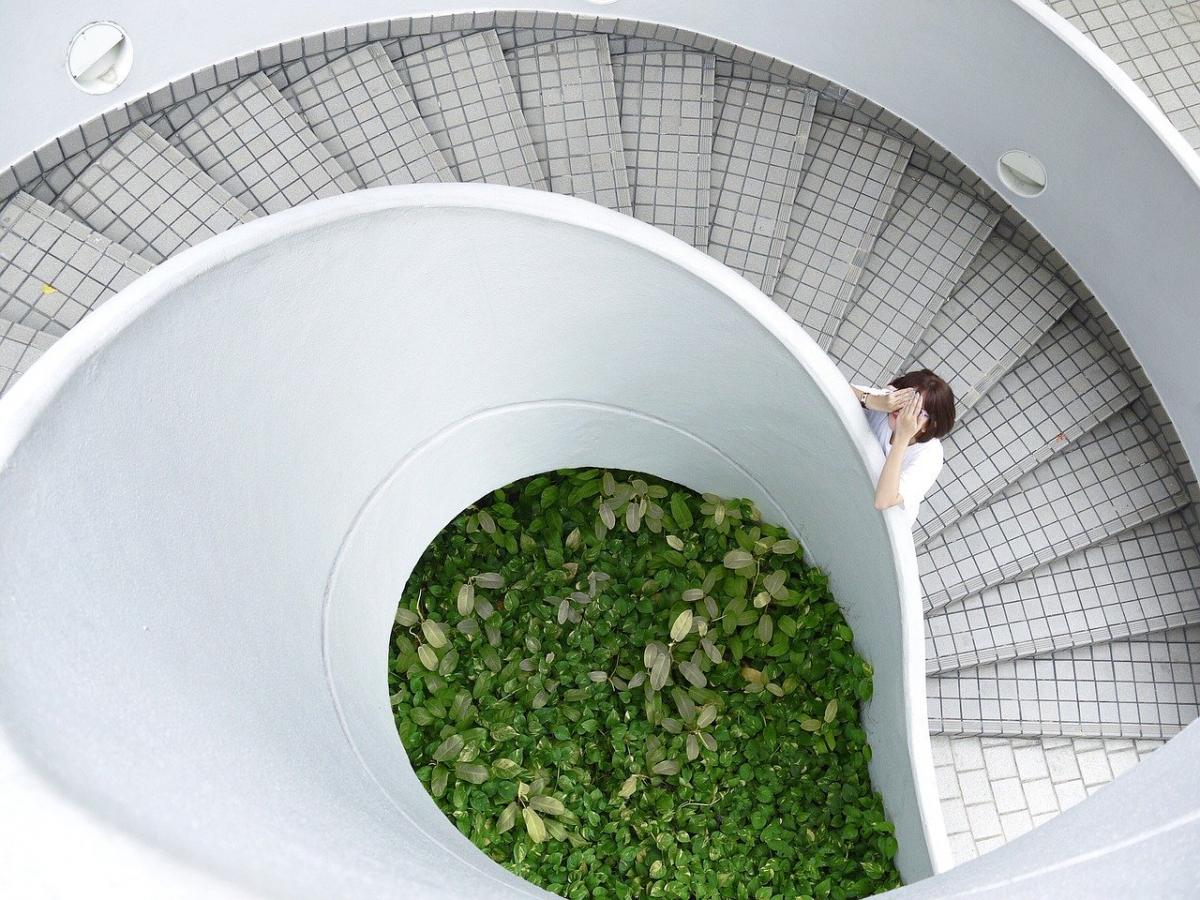 The Asian Infrastructure Investment Bank has taken a 30% stake in Bayfront Infrastructure Management. Clifford Capital, with the backing of the government of Singapore, has the other 70%. They have created Bayfront (with a combined capitalization of $180 million) to mobilize  a pool of infrastructure investors in the expectation that the pool will allow the systematic financing of infrastructure in the emerging Asian economies.

Bayfront is to serve as a platform that will continuously buy loans and issue securities, allowing Asian banks to shift to the same sort of model for the financing of infrastructure that is customary in the United States and Europe, the originate-and-distribute model. It would create a “warehouse” for loans, lessening the salience of the fact that Asia’s loan markets are more illiquid than those of more developed regions.

In the US and Europe, it takes just two weeks to put together a collateralized loan obligations deal. In Asia at present, it takes six months, says Stefan Shin, AIIB’s principal investment officer, capital markets. That is part of the problem that the new platform is intended to solve.

To this end, and beyond the $180 million cap mentioned above, Bayfront will have available to it $1.8 billion in debt issuance capacity guaranteed by Singapore.

Bayfront will be stepping into the position that Clifford Capital occupied for a one-off deal it arranged in 2018. Clifford then bought loans to brownfield infrastructure from five banks, simultaneously issuing $400 million on infrastructure notes to the institutional market. This will likely raise two immediate questions. First, what exactly is “brownfield?” And, second, who were those banks?

In the world of infrastructure finance, a “brownfield” consists of previously developed land not currently in use. There is often less work to be done to convert the land to a valuable infrastructural use than there would be were the work to begin on a “greenfield.” On the other hand, the existing work can impose constraints on the direction of improvements, in which case greenfields may seem preferable to some.

Proof of Concept and Beyond

At any rate, the five banks that sold loans on brownfield infrastructure to Clifford for that one-off last year were: DBS, HSBC, MUFG, SMBC, and Standard Chartered. Since the deal effectively transferred from those banks to the institutional investors that bought Clifford Capital’s notes, it allowed those banks to re-issue capital and issue new loans.

Shin calls that the “proof of concept transaction” behind the latest development, the creation of Bayfront. He says that once the transaction was complete, Clifford realized that it should not be a one-off after all. “They needed to put in something more permanent, a company that is in the business of, every year, all the time, purchasing brownfield assets and doing a collateralized loan obligation probably once a year.”

That initial one-off transaction saw a fair amount of participation by asset managers. They represented 21% of the purchases of the notes from Clifford. Other participants included private banks, bank treasuries, and endowments.

Shin expects that the CLOs from the new operation, Bayfront, will have a mix of purchasers similar to that of the proof of concept. Further, he thinks the first such CLO will take place by Q1 2021.

One of the troubling issues for an asset manager, considering an investment in a one-off CLO, is adverse selection. The potential investor might well worry, “aren’t the banks that sold this debt to my issuer simply selling off their bad debts? And if so, do I want to participate in their throw-aways?”

One is reminded of the issue of whether it makes sense to buy a used car from a neighbor. Perhaps the neighbor has a car sitting in his front yard, with a sign on it that says “$1,000, or best offer, AS IS.” Given the make, model, and look of the car, it may seem a great deal at $1,000. But … there is a used car dealership down the road that is selling analogous cars, perhaps with higher price tags. The dealership will be, for many buyers, the better bet, because they may want your return business and they have a reputational interest to protect. The neighbor doesn’t expect ever to sell a car to you again or, for that matter, to sell a car again to anyone.

Bayfront will be the dealership, not the neighbor. What is more, the originating banks sourcing this auto dealer, will be required to keep driving around in their own cars, so to speak. They will be required to retain 30-40% of any given loan. So they’ll have to keep “skin in the game,” which, again, will help with the adverse selection issue.