Fossil Fuel: Divestment By the Numbers 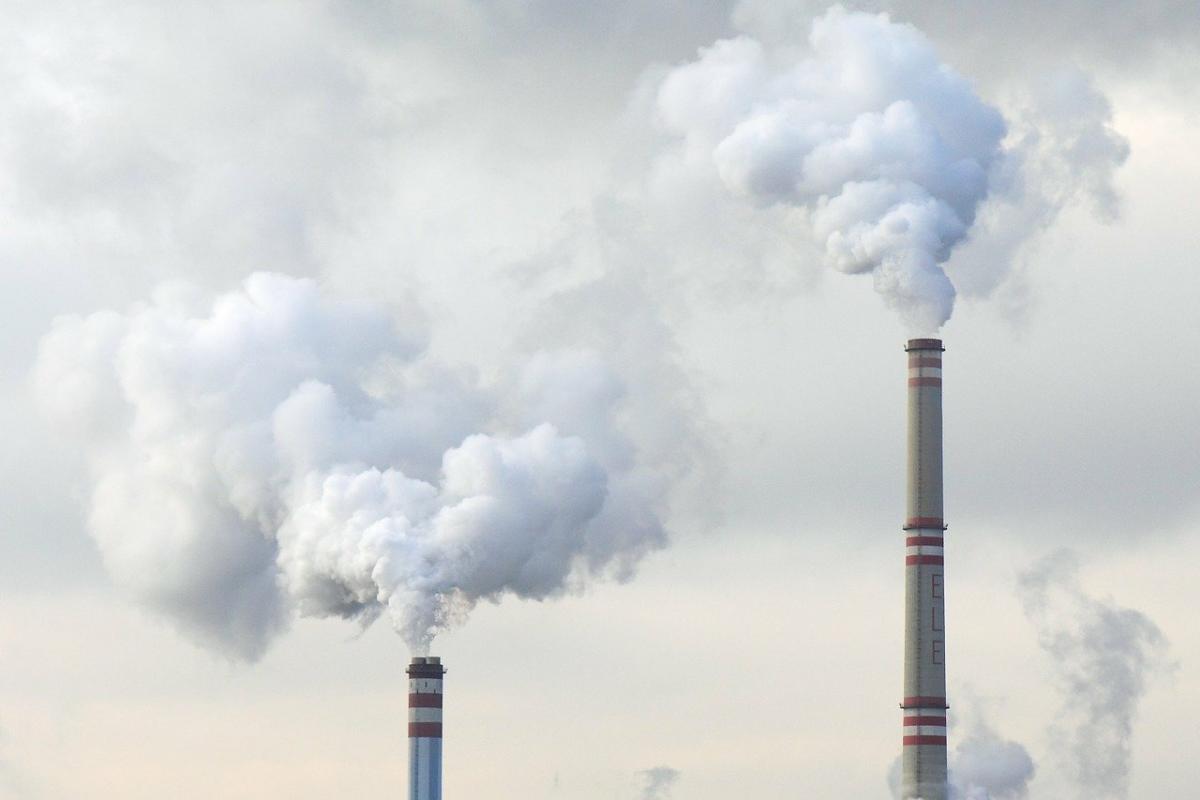 Bill Gates, the founder of Microsoft and one of the world’s wealthiest humans, attracted a good deal of attention last fall by saying, “Divestment, to date, probably has reduced about zero tons of emissions.”

He thereby put his finger on a key fault line amongst those who regard ESG investment as important—both for the investors and for the planet. If youare going to invest in part for environmental reasons, and especially for reasons related to climate change, carbon emissions, etc., there are several ways to do this. For example, you can buy equity or lend to the manufacturers of alternative vehicles or energy sources.

That’s the Gates way. He is one of the creators of the  Breakthrough Energy Ventures Fund, which invests in everything in that space from fusion technology to improved battery storage.

Another way to apply environmental principles (as well as social or governance principles) is to use them as filters in a systematic way, or as the basis for passive investments.

The list could be longer, but what about the approach Gates referenced, namely divestment. You might pour time and resources into efforts to persuade major investing institutions that they should sell their shares or their debt instruments in fossil fuel companies, but then again….

Some Truth to Skepticism

Is Gates right to dismiss its efficacy? Or is the divestment movement helping? Schroders looked into this question in detail. Belinda Gan, Schroders’ investment director, global sustainability, finds that there is “some truth to [skepticism.]”

Fossil fuel became a “movement” in 2011 when activists on what Gan calls “a handful of US college campuses” organized efforts to pressure those institutions’ endowments to sell such assets, arguing that this would starve such companies of capital, either forcing them under or forcing major changes in their underlying business models.

That hasn’t happened. Schroders research “shows that attempts to remove capital sources have had a limited effect.” Obviously, the sale of shares of stock held by an endowment doesn’t have any immediate effect on the issuing company’s operations. The shares will only sell if there are profit-motivated buyers, perhaps people or firms who believe that university’s effort to divest is a folly of which they can and should take advantage.

Enough of this could in principle put enough supply of the shares in play to depress the price of the stock, which in turn could hurt the value of pay packages offered by issues and somewhat limit its flexibility in raising capital, but it’s an ambitious and potentially unattainable goal.

Debt is another matter—up to a point. The debt funding of fossil fuels industries dwarfs the significance of its capital raising through the new issuance of stocks. Divestment pressure then, might advisably be directed at banks. Some banks, according to Gan “have ceased or have committed to cease financing for fossil fuel projects and companies.”

However, other banks and non-bank lenders have been readily available to step in. Schroders cites Dealogic, which says that more than $5 trillion of debt financing has gone to the oil and gas sector over the last decade, the period of the divestment campaigns.  Here too, the movement has made no more than a dent.

What can be done? Beyond the alternatives mentioned above (investing in alternatives, using environmental concerns as a filter) what might ESG concerned people and institutions do that would matter? Gan proposes a “new model to drive change that centers on tactical engagement.” This involves informal interaction and persuasion on the one hand, and more formal methods of influencing corporate behavior, such as shareholder resolutions and proxy fights, on the other.

Tactical engagement requires patience. Gan’s report says that it can “take years for a company to transition its business model to one that is less carbon-intensive.”

Shareholder resolutions that play a part in such a transition can take any number of specific forms, from a demand that the management report annually on carbon emissions to the addition of a climate change expert to the board of directors.

While Gan believes there is “something to” Gates’ skepticism, she also believes that the divestment campaign has served a purpose as it has successfully tainted the reputation of carbon-heavy industries. Also, although she doesn’t find anything positive to say about equity divestment, she does believe that activists can and should work to “put financial pressure on operations by restricting the new supply of debt capital.”