The Future of Hedge Fund Fees 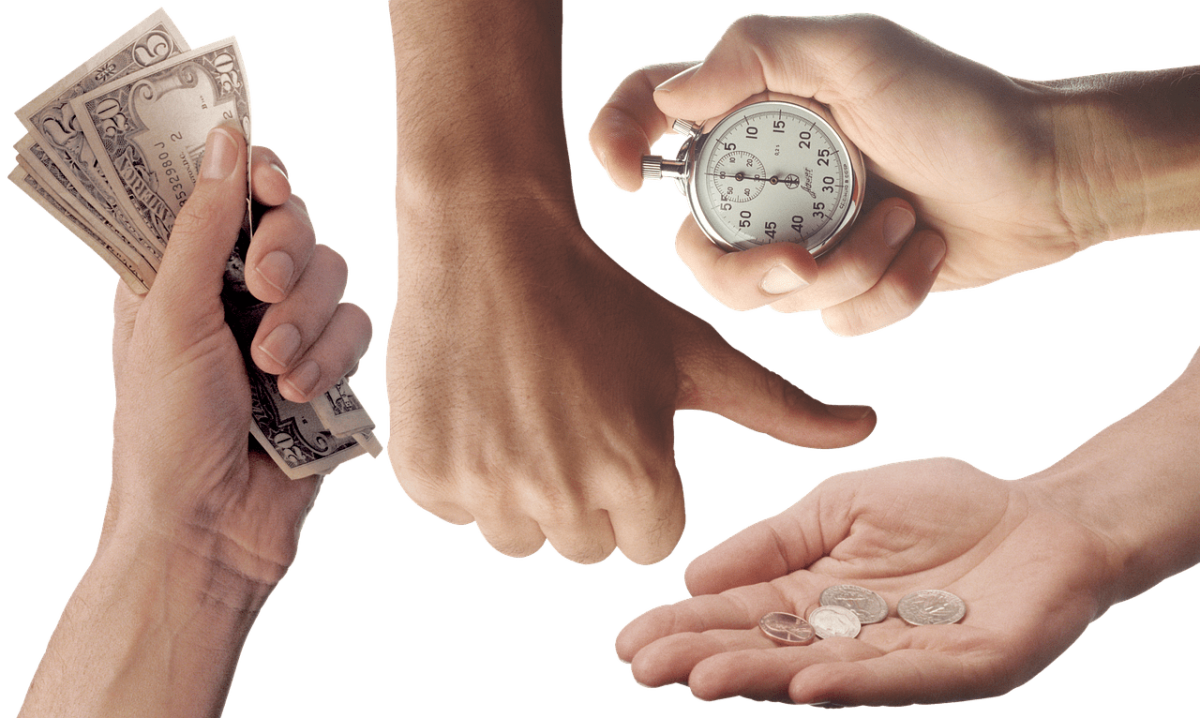 We can, in a speculative mood, ask ourselves, “Will hedge fund fees continue to drop or have they reached an equilibrium after the decline of recent years?” But it would be better to ask instead “whose fees?” For talk of the “average” fee hides the fact that discounting for volume, and so for some investors rather than others, is the wave of the present.

A new paper from Don Steinbrugge, founder and CEO of Agecroft Partners, looks at the issue of fees in some depth. The author begins by reminding us of what the last 11 years have looked like. In 2009, a qualified investor wouldn’t even take a meeting with a hedge fund manager unless he thought the manager was going to provide him with returns in the mid-teens. Years of low interest rates, tight credit spreads and aging bull equity markets have now created an environment where high single-digit returns are the best an investor to hope to get.

From the Investors’ Point of View

This lowering of expectations meant an end to the old 2-and-20% fee model. Two percent of AUM plus 20% of profit has become too high a percentage of gross performance as those yield numbers fell. Now the average management fee has fallen to 1.26% of AUM and the performance fee is averaging just 14.81%.

But the benefit of this fee decline is not equally shared among investors. Most managements provide discounts to the large allocators. What “large” means begins at $25 million.

For new launches, the expectation (before the discounts) may now be 1.5% and 20%. Agecroft Partners “are seeing very little pushback” at 1.5% + 20% for investors below $25 million.

Steinbrugge cautions that investors shouldn’t be making their investment decisions primarily on fees. They should do their due diligence looking at several factors: the organizational quality of the manager, the investment process, the risk management, service providers, etc. When all other things are equal, though, lower fees do mean higher net “returns.”

Steinbrugge also suggests a couple of ways in which investors who can’t make an allocation of $25 million or more can nonetheless reduce the fees they pay. Some managers offer a discount for “founders shares,” that is, allocations offered before the hedge fund has reached a certain asset size. The discount may be between 25% and 50% of the standard fees. Even after the stipulated AUM threshold is attained, the founder discount is grandfathered in. Of course, finding the promising small fund and becoming a “founder” poses a challenge for the skill of the investors. But it is a challenge many will want to tackle.

Beyond that, fees can be lowered through asset aggregation. There are outsourced CIOs, consultancies, and multi-family offices that negotiate a fee discount with fund managers based on the aggregate investments of their client base (even though their clients are investing directly into the recommended funds).

From the Managers’ Point of View

Steinbrugge also looks in this report at the changing nature of hedge fund fees from the managers’ point of view.

It has become increasingly difficult over time for start-up and small-scale hedge funds to raise assets. Some of them have gotten creative as a result.

For example, start-up funds now often accept seed capital from large allocators, such as endowments or family funds, with the proviso that the allocators make a large locked-up allocation. In return for that sacrifice of liquidity, the investing institution gets not just a fee discount but a revenue-sharing arrangement.

“A good benchmark on revenue sharing” Steinbrugge writes, “is 20% to 30% of the firm’s annual revenues with a buy-out clause after year five.”

When an existing hedge fund, rather than a start-up, offers much the same deal, it is called “acceleration capital.”

Hedge funds with liquid strategies can also engage in “first-loss” programs. These amount to a formalized version of the adage about “eating one’s own cooking.” The manager creates an account into which it contributes approximately 10% to 20% of the whole balance. The remainder is furnished by the institutional investors. The manager receives a higher-than-normal performance fee in return for putting its own capital in a first position vis-a-vis loss.

As Steinbrugge writes, “fee structures can vary broadly across programs, but typically a hedge fund retains 50% of the upside performance but is responsible for 100% of the downside.”