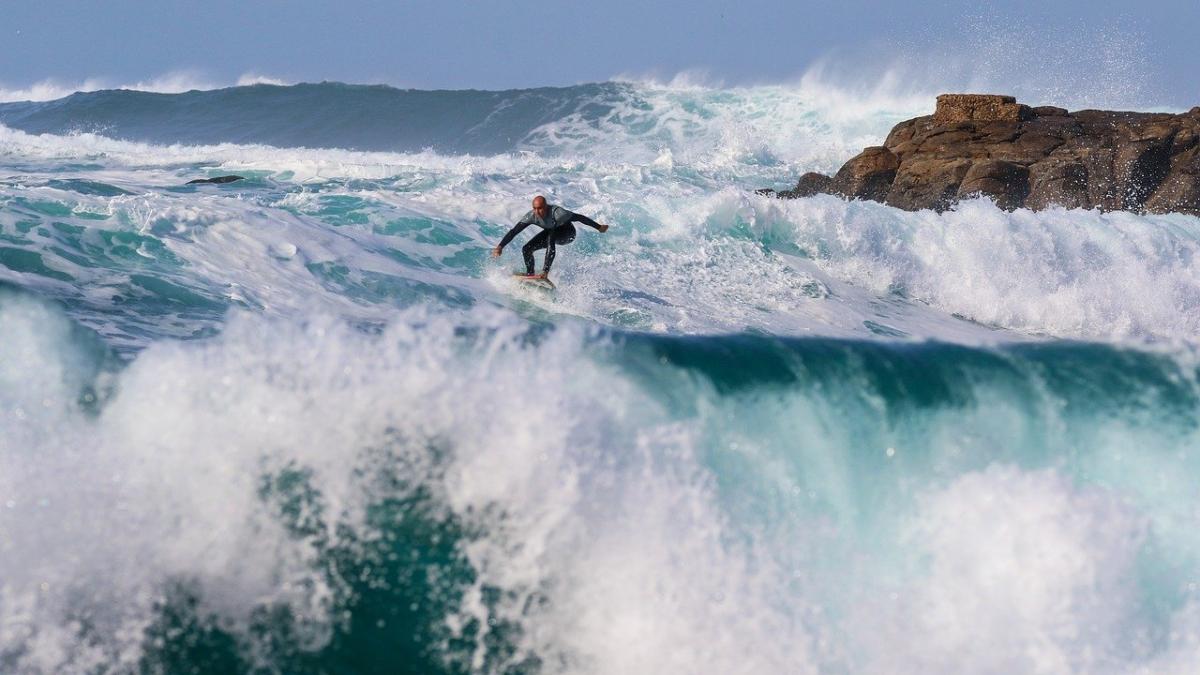 The brief history of replication funds may already be divided into three waves, the third of which is still in formation. The first wave was about democratization: putting hedge fund strategies in the hands of people who cannot meet the accreditation requirements to invest in hedge funds proper, or of those who perhaps could qualify, but find features of the industry, from the fee structure to side letters and gates, daunting. The second wave we may call simply smart beta. The third is shaping up as more strategy specific and granular than its precursors.

It was sixteen years ago that William Fung and David A. Hsieh first used a seven-factor model to show that up to 80% of the variance of returns of certain broad hedge fund industry indexes are due to a combination of seven equity and options-based factors.

Just a year later, Lars Jaeger and Christian Wagner published a multi-linear asset factor model that performed well in tracking certain simple strategies, namely long/short equity and short bias. On the other hand, the Jaeger/Wagner model did not perform well for more complex strategies, that is, for equity market neutral or managed futures.

Such scholarly work—one also has to mention Jasmina Hasanhodzic and Andrew Lo, “Can Hedge Fund Returns be Replicated?” (2007)—accompanied and encouraged development of replicants, sometimes known as “clones,” in the marketplace. Early on (within this first wave) it became conventional to distinguish three different sorts of clone: distribution replication, rules-based replication, and factor modeling.

The Typology of Clones

Rules-based replication is generally simpler. It is what the name suggests: the use of certain defined trading rules to replicate the core processes of hedge fund decision making. Mechanical replication mimics what hedge fund managers are doing often in quite literal-minded “mechanical” fashion. It can be impeded by limitations in disclosures or lag even when disclosures must (eventually) be made. The problems with mechanical production are what inspired the creation of rules for a more subtle—but still intuitive—form of cloning.

Finally, factor modelling, as discussed by the papers briefly described above, looks to the factors that explain how hedge funds produce alpha when they do, and works to ride on the coattails as this explanation understands those coattails.

The use of the common set of factors is designed to be a low-cost approach for the replication of hedge fund returns, largely because the factors can generally be employed by means of a basket of risk factors easily traded through liquid financial instruments.

The first wave of clones petered out in the wake of the global financial crisis. Matthew Towsey, at Aon Hewitt, noted that the tracking error of such funds vis-a-vis the benchmark index, was high, so much so that (in Towsey’s words) “they looked random.”

By 2013 there was a second wave underway, one more focused than before on the issue of lower fees, on rescuing investors from the danger of paying alpha-seeker level fees for beta performance. This was the “smart beta” wave.

More recently, just in the last couple of years, and as this second wave continues to roll along, a third wave at the shore of the cloning sea is in formation.

This third wave, in the words of Subhash and Enke, returns to the beginning, but with a closer look at “specific factors relevant to each hedge fund strategy.” Those authors, affiliated with the Missouri University of Science and Technology, maintain that the use of strategy-specific factors can “offer superior risk-reward performance compared to previous general model clones.”

Such an approach is not especially promising, their data indicates, for hedge fund strategies that profit from illiquidity risk and display significant left-tail risk, especially fixed-income arb and convertible arb. It is promising, though, for emerging markets, equity market neutral, long-short strategies, and managed futures.