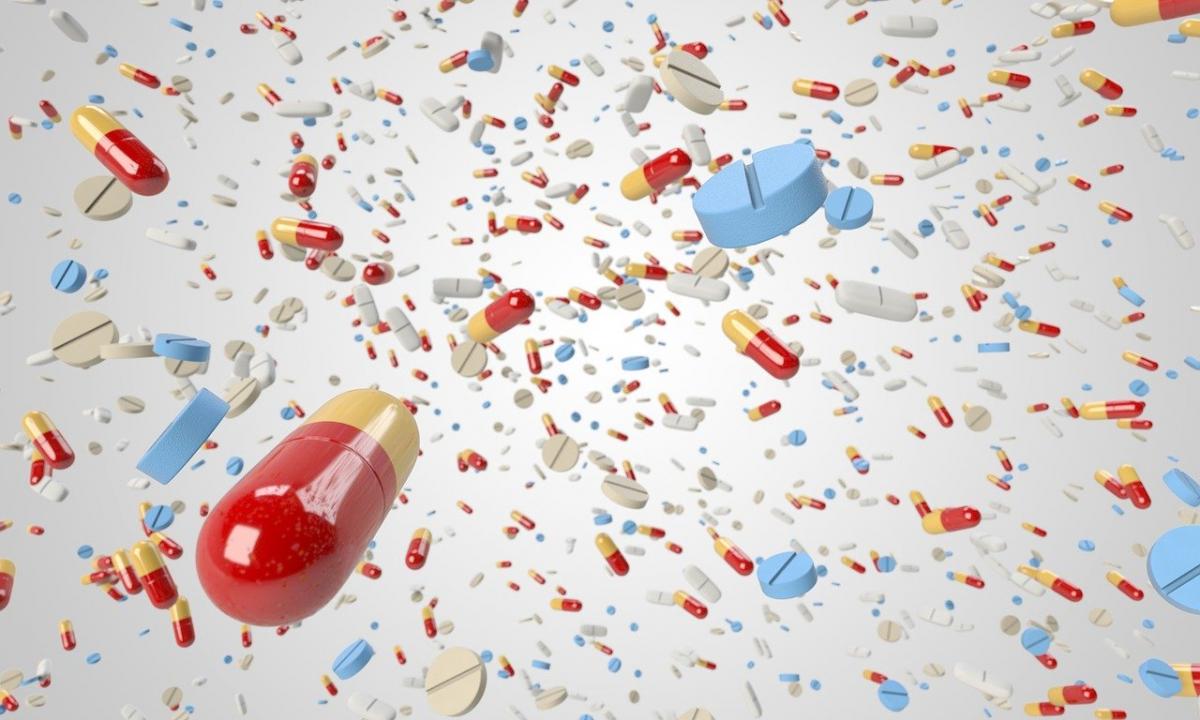 The quarterly investor report of VCapital Management Company looks at the opportunities for attractive returns for investors regardless of the cloudy economic conditions of 2020. It argues that alpha is to be found in the Midwest, in early-stage investing, and in two industries: healthcare/biomedical and intellectual property.

Though the report begins with a top-down view (geopolitics, the likelihood of a near-term correction in equity markets, the US/China trade tensions) it soon moves to its real concern, a granular view industry by industry and firm by firm, especially with Series A deals, where growth and value may be found for a reasonable price.

The report focuses on the Midwestern U.S. The region has a low cost of living relative to the coasts, and this allows for lesser development costs. Further, the Midwest has more conservative investors, which avoids the “sometimes irrational exuberance … that can drive deal valuations too high” often seen on the saltwater coasts.

Since successful ventures “ultimately exit into the same national or global market,” wherever they were put together, this inland focus allows for greater returns.

The report says that VCapital has a “strategic commitment to healthcare/life sciences.”  Healthcare accounts for 18% of the gross domestic product of the US. There is a case to be made that this percentage will increase as the population continues to age.

Accordingly, the VCapital portfolio currently includes Intensity Therapeutics, Alievio (formerly Camras Vision), Raydiant Oximetry, and most recently, SentiAR. SentiAR is a medical device start-up most noted for developing a 3D-augmented reality platform such that a real-time holographic depiction of the patient’s anatomy floats above the patient, aiding with the treatment and analysis of cardiac arrhythmias.

VCapital is also very bullish about information technology, which (as its report observes) now pervades “virtually all businesses and all lives.” The new frontiers in this space are: artificial intelligence and the Internet of Things. The current VCapital portfolio expresses a strategic commitment to these frontiers with simMachines, Xaptum, Atlas Space Operations, and the Imagineer Technology Group. It acquired a position in Imagineer because that company merged with an earlier portfolio company of VCapital’s, Synap, in February 2018.

It turns out to be a good thing that Imagineer merged with Synap, because the unsuccessful Synap platform has since been shut down. The more successful Imagineer platforms, Clienteer and WebVision, have beaten their 2019 sales goals. The company is in the business of building and leveraging a full range of client relationship management software for the financial services industry and ended 2019 with 275 client firms.

Value investing in venture means looking for the exits, rather than looking for “unicorn bragging rights.” A unicorn, by now-standard definition, is a privately held company with a value in excess of $1 billion. If a VC fund is looking for the bragging rights that come with these, it will be tempted to stay in until its start-up has grown to that level. But for obvious risk management reasons, as well as investor return multiples, sensible managers will often want an earlier exit.

The report identifies some companies that, as it says, are now on the VCapital “radar screen” although not yet in the portfolio. Two of these pursue alpha in the biomedical realm. One of them is Allergia, a company that uses light therapy for allergies. Another is Rejuvenate Bio, which plans to treat aging and age-related afflictions, including mitral valve disease.

Rejuvenate was launched in George Church’s laboratory at Harvard Medical School and the Wyss Institute for Biologically Inspired Engineering at Harvard University. Its gene therapies are initially aimed at pets but have the potential to extend human wellness and longevity.

On the radar screen are new purchases that might expand VCapital’s exposure to IT. For example, VCapital is looking at 3D Source, a company that provides 3D content development and software solutions useful for the marketing of retail products. 3D Source leverages the same technologies already used by Hollywood for special effects, in ways that are “significantly less expensive and faster” than anything now on the market.