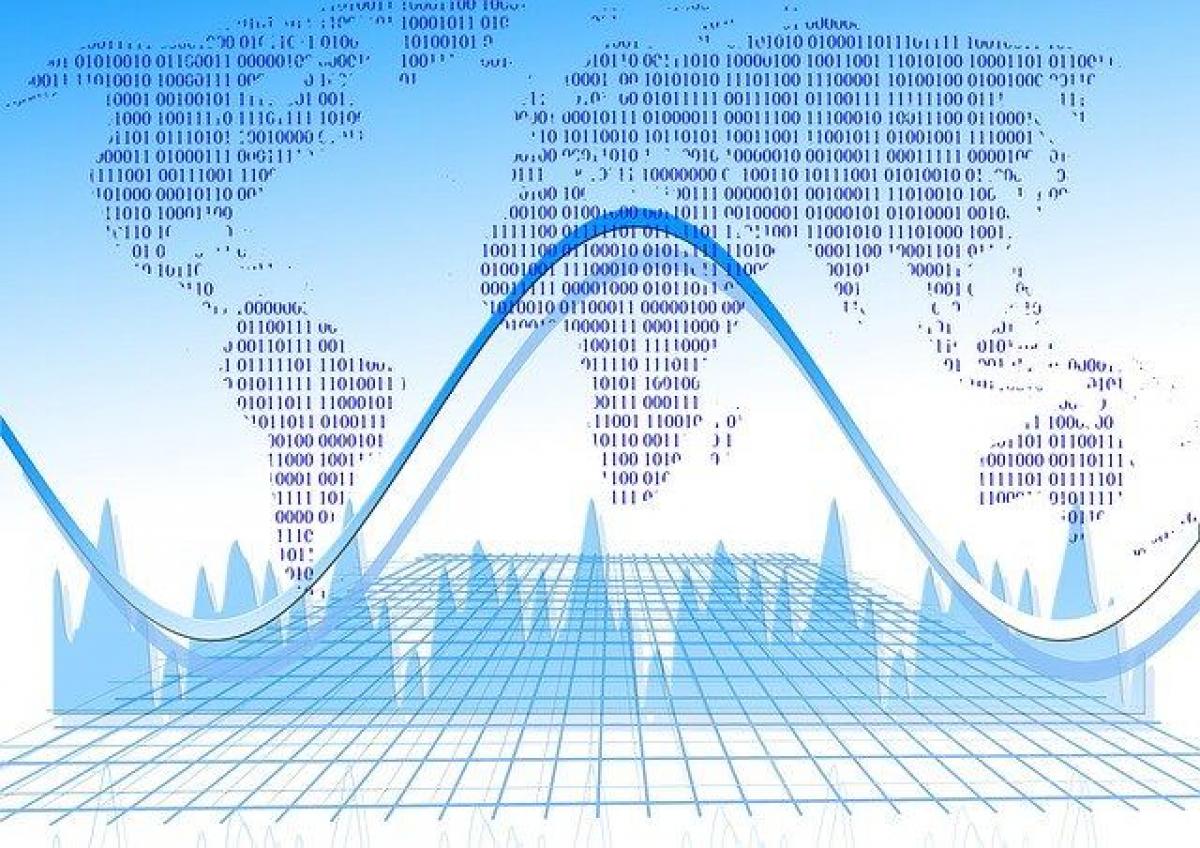 A recent test of machine learning in pursuit of alpha finds results similar to what established literature already suggests in looking specifically at the value of algorithms in the US market. But this study then goes global, in a way that most of existing literature on this question has not, and applies a US-validated neural network model to 33 major markets around the world. The authors’ conclusion is that their US-trained algos can achieve strong results in those international contexts. “In most markets,” they write, “we obtain out-of-sample R2 and Sharpe ratios that are comparable with those in previous studies.” The similarities in the US and the international results indicate that the results are not the consequence of over-fitting, but that the algos have captured “the true relationship between characteristics and stock returns.” Further, they have narrowed down the specific sort of machine learning that is most efficacious. “Neural network models, which can handle complicated interactions among the predictors, produce the best results.” The scholars involved in this study are Darwin Choi and Wenxu Jiang, both of the Chinese University of Hong Kong and Chao Zhang, of the University of Oxford, Department of Statistics. Building on GKX They follow the lead of Gu, Kelly, and Xiu, (GKX) who in a forthcoming paper for the Review of Financial Studies, show that the highest equal weighted Sharpe ratio (2.45) as well as the highest value weighted Sharpe ratio (1.35) can be achieved by a neural network model. That is, an artificial intelligence model based on a simple mathematical description of the human brain, which allows for non-linear relationships between a response variable and its predictors. This is accomplished by first combining the input signals in a linear way, then sending the result to another layer, where it is fed into a nonlinear activation function ? and approximating the outcome node. This means that where ?  “is the identity function,” the NN “degrades to a linear model.” As many different layers can be employed as desired. Choi et al. use an NN model with five layers. In most international markets, the authors in extending the GKX work, find that a NN can produce an equal-weighted Sharpe ratio above 2 and a value weighted Sharpe ratio above 1. China and Japan In one of the sections of this paper, the authors focus specifically on two markets, China and Japan, to show how complex algorithms improve the return predictability. In applying their NN to Japan they take a position on an ongoing debate over momentum in hat national context. Momentum is a strong predictor in many countries and, as these authors say, “previous studies document the profitability of momentum strategies internationally.”  But Japan has long stood out as an exception. Fama and French for example, in their 2012 paper for the Journal of Financial Economics, said that they could not find significant positive returns in the strategy of buying stocks on a winning streak and selling stocks on a losing streak. Other authors have gone further than a null result, sometimes reporting that momentum strategies have negative results in Japan. Some have even put forward cultural explanations of this, postulating that momentum strategies work in western countries because of a cultural individualism that is absent from Japan. That seems to be unnecessary but of explanatory heroism. The new study’s data indicates that, in one variant of their NN model, the one that works best for Japan, momentum can prove of use after all in predicting cross-sectional returns. This is an illustration of a broader point: machine learning methods out-perform human intuitions in “learning complex relationships from the data” especially where “different institutional frictions are present in different countries.” With regard to China, Choi et al. report a distinctive pattern in the workings of the size factor. For larger firms, beyond a certain threshold, (outside of the smallest 30% of firms) there is a negative relationship between size and return. This is the usual case in the world at large (SMB). But below that threshold, within that 30%, in China, the correlation reverses. Bigger is better. Why? These authors believe that IPO constraints in China play a role. Private firms often go public in effect through a reverse merger. Public firms under the threshold may be reverse merger targets and within that limit their value may be enhanced by their size.