Canadian Farmland – Feeding the World in a Changing Climate 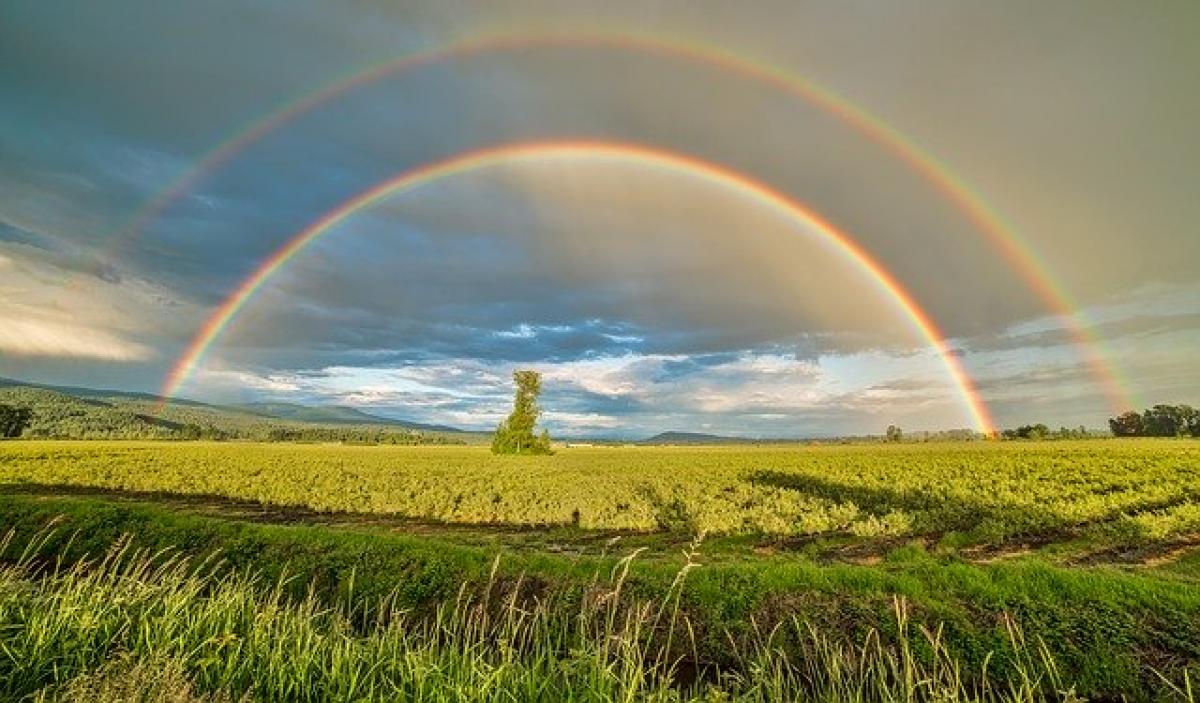 By Joelle Faulkner, Founder and CEO & Max Pentland, Analyst, Area One Farms As our climate and population are rapidly changing on a global scale, Canadian farmland appears to be  an increasingly attractive investment. Rising populations and temperatures will likely cause farmland values in Canada to appreciate, driven by demand for agricultural products as well as lengthening the growing season. A global trend that has and will cause Canadian farmland values to appreciate is climate change. The most profitable crops such as corn, lentils and soybeans require longer growing seasons that come with higher temperatures. As both temperatures and rainfall in Canada continue to increase, there will likely be a migration of crops such as soybeans and lentils to Western and Northern Canada. Between 2014 and 2018 alone, seeded acres in Canada increased by 6.6% and seeded acres with soybeans, corn and lentils increased by 20.0%[1]. 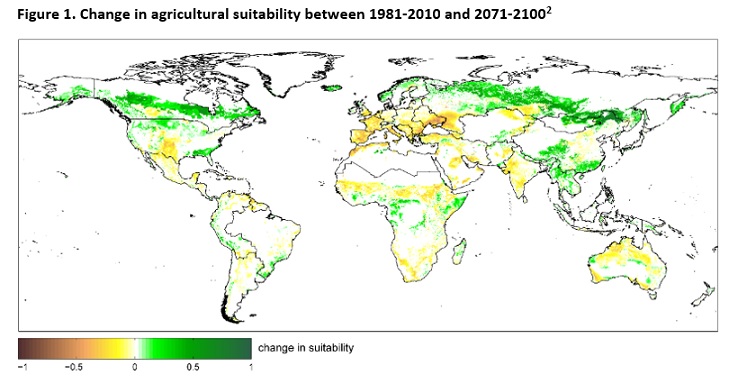 Figure 1 above, shows the change in agricultural suitability due to climate change between 1981 - 2010 and 2071 - 2100. It shows a promising trend in Western and Northern Canada relative to other areas around the world suffering from draught and temperatures that are too high. Water scarcity is another area of concern in the agricultural industry. The World Bank predicts that by 2030, there will be a 40% shortfall between supply and demand for freshwater[3]. Canada, however, has an abundant supply of sustainable freshwater. In addition to longer growing seasons, climate change has also increased rainfall in Canada, which is a trend that will likely continue. This is particularly important in areas that are not irrigated where farmers rely solely on rainwater to grow their crops. Longer growing seasons and increased rainfall will allow for more profitable crops to be harvested and increase yield which will increase farmers profit thus leading to an appreciation in the value of Canadian farmland. Another trend that will affect the value of farmland is global population growth. The UN predicts that our global population will increase from 7.7 billion in 2019 to 9.7 billion in 2050[4]. As population increases, so will demand for food and feedstock. However, arable land per capita is decreasing which will lead to an increase in farmland productivity, an increase in commodity value, or both. Ultimately, increased productivity and commodity prices will drive farmland profitability and lead to land value  appreciation. Historically, farmland productivity has increased as new technology and innovations make the process more efficient. To illustrate, between 1998 and 2007, increased yield per annum was 2.0% for canola, 1.4% for oats and 1.7% for wheat. Between 2008 and 2017, these figures increased to 5.7% for canola, 1.9% for oats and 5.1% for wheat[5]. Farmland innovations include machinery and technology, crop rotations, crop hybrids and regenerative farming methods which improve soil health. In addition to increased yield, certain innovations will lead to higher profitability through crop migration as the most profitable crops (soybeans, corn and lentils to name a few) often require longer growing seasons that come with warmer climates. As a result, in 2013 Monsanto Canada committed $100 million over the course of 10 years to develop a corn hybrid that matures earlier and can thrive in colder climates. This new crop will have the potential to be planted on approximately 26 million acres in Western Canada alone[6]. With the need to feed a growing population using a limited supply of arable land, it’s not unrealistic to expect farmland value appreciation. An increasing population and changing climate are two trends that will have an impact on the agriculture sector and therefore on the price on the farmland. Farmland productivity has a history of increasing and potential gaps between supply and demand due to a higher population could lead to an increase in the price of commodities. In addition, climate change will continue to have a positive impact on the Canadian growing season as well as rainfall. [1] Statistics Canada. Table 001-0017 - Estimated areas, yield, production, average farm price and total farm value of principal field crops, in metric and imperial units, annual. [2] Global Agricultural Land Resources – A High Resolution Suitability Evaluation and Its Perspectives until 2100 under Climate Change Conditions [3] World Bank Water Report. http://www.worldbank.org/en/topic/water/overview [4]  Future Population Growth [5]  Statistics Canada. Table 001-0017 - Estimated areas, yield, production, average farm price and total farm value of principal field crops, in metric and imperial units, annual. [6] Monsanto Expands Corn Breeding To learn more contact joelle@areaonefarms.ca  Area One Farms Interested in contributing to Portfolio for the Future? Drop us a line at content@caia.org