Humans are Not Obsolete: We Bring the Razor 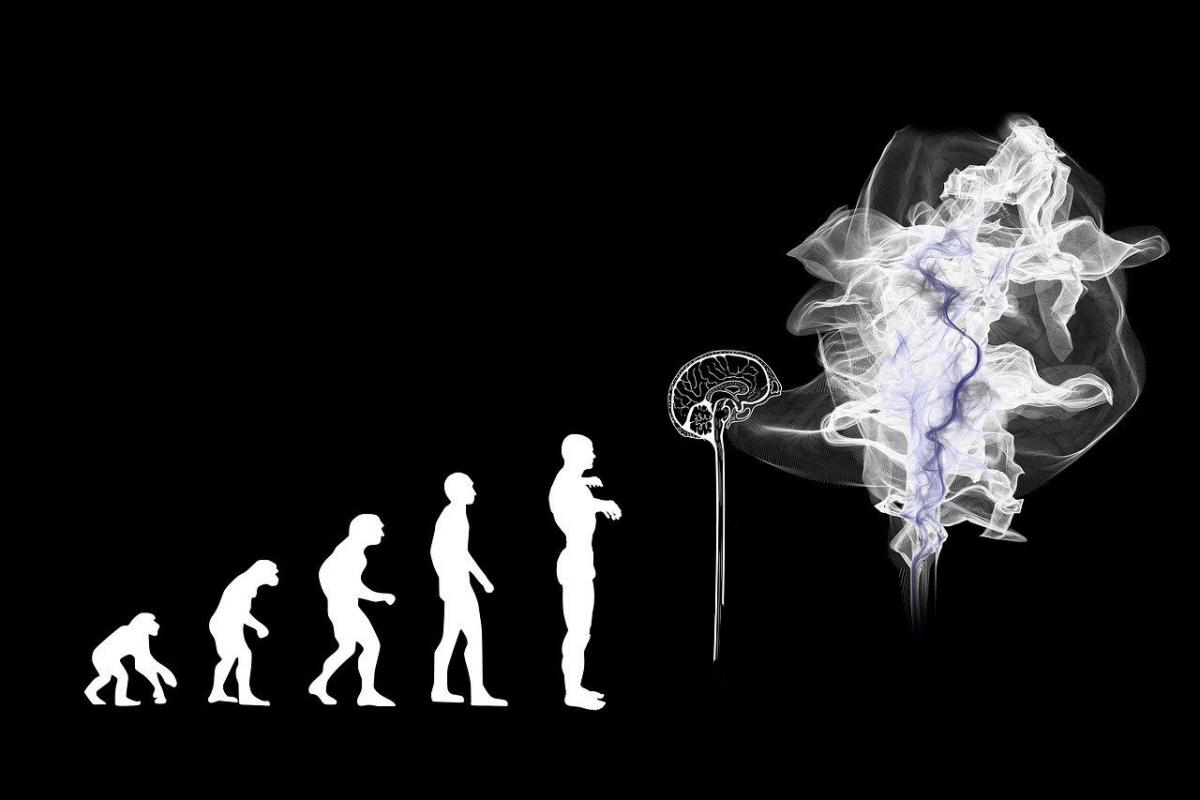 Artificial intelligence, understood in a broad sense to include Big Data and machine learning, is a vast as-yet unplumbed disruption for portfolio management and trading as for so much else. People are still trying to get a handle on it. These are fields in which there is a great deal of complicated information that has to be processed, and in which this data has to include not just obvious considerations about balance sheets, P and L statements, and so forth, but political developments, economics (both micro and macro), regulatory shifts, and even considerations of fickle changes in consumer behavior. These are tasks for which the new digital tools are well-adapted and human intelligence as it evolved in the paleolithic era is, arguably, not.

How much room is going to be left for distinctively human stuff such as hunches and passion? Humans will continue to be important because humans have an innate desire to keep things simple.

Let’s start with the question of which humans are most important to the interface of our species with its machines.

The Really High-Priced Help Can Get It Right

The Institute for Innovation Development recently posted an interview with one of its members, Rocco Pellegrinelli, about the state of fintech and trading analytics. Pellegrinelli defends the refreshing notion that humans still have a part to play in this age of Robo Management and Big Data.

Pellegrinelli is the chief executive of Trendrating, a Swiss concern that provides price-trend capture analytics for RIAs. “We see portfolio managers still in charge of choosing the underlying investment universe, constructing the portfolios, and inputting all the decision criteria,” said Pellegrinelli. There are no cyborgs replacing humans.

From there he develops that idea that getting the human side of this hybridization right has so far involved very deep pockets. There are a few highly skilled people whose help is necessary to create a platform around a specific firm’s desired investment analytics process. Hiring them to do it has thus far required scale.

There are, unfortunately, thousands of firms managing hedge funds that cannot afford to do what must be done to keep such a hybrid fund humming along. Fortunately for them, though, vendor-provided solutions are now coming to market, shifting the dynamics away a bit from the deep-pocketed folks who can build their own, toward medium-sized or even small fund managers and RIAs who want to “take advantage of cutting-edge technology to compete with the major players,” Pellegrinelli says.

But let us cut him off before he gets to his pitch and continue to focus on the human/machine interface. However few and high-priced may be the experts who can get it right: what can we say in general about how they get it right? About what getting it right means?

Kristian Bondo Hansen spoke to many of the key points in an article posted recently in Big Data & Society. Hansen was focused more on algorithmic trading than on portfolio management, but the Pellegrinelli interview and the Hansen article make for a nice pairing, both postulating a continued human element.

Hansen says that machine models tend to spiral into ever higher levels of complexity, but that humans provide a counterbalance by introducing Occam’s razor, the idea that “things should not be multiplied without necessity” as a valuable heuristic.

“[U]nderstanding the way quants handle the complexity of learning models is a key to grasping the transformation of the human’s role in contemporary data and model-driven finance,” says Hansen.

Hansen is a scholar in the field of the social study of finance, assistant professor at the Copenhagen Business School. He has interviewed quants and has drawn from that database the conclusion that as a group they have a “preoccupation” with Occam’s razor, which at first he saw as a “blind reliance on a contested yet resilient scientific principle.” But he determined that it is more than that, that it is “an expression of the crucial importance human judgment still has in machine-driven finance.”

Occam’s razor is not so much a truth claim, in this context, as a method of direction and control.