What is Becoming Manifest about Cannabis? 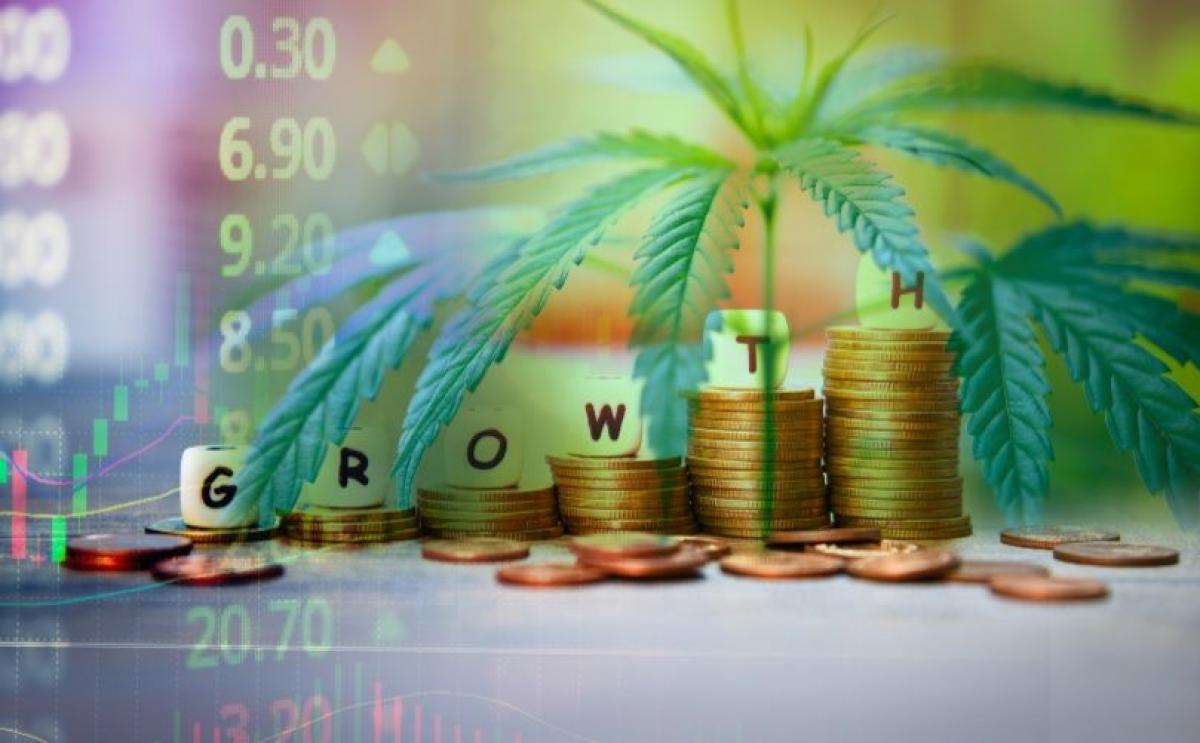 Consumers in the United States are expected to purchase US$10 billion in state-legal cannabis by the end of this year. This makes it a new emerging growth market at a time when so many other markets are contracting or failing altogether under the weight of the pandemic and other economic issues. As the lawful realm matures and both the quality and the range of its products have improved, consumers who previously had satisfied their demand in the black market have been moving into the lawful market. Meanwhile, people who previously had been deterred either by its illegality or (even where legal) by the stigma of the long “war on drugs” have been giving it a try. For both of those reasons, demand is expected to continue to grow more quickly than new supplies can come on line, so revenues will likely continue to pass round-number milestones, in both the US and Canada. Morningstar projects that the US number will reach $80 billion by 2030. This spring, to the annoyance of traditionalists, state after state made it clear in their lock-down orders that cannabis had passed another milestone. It had become an “essential” business, akin to groceries, pharmacies, or alcohol retailers, and allowed to stay open as less essential businesses were forced to close. When the State of Michigan issued such rules, a statement from the Michigan Cannabis Industry Association took a victory lap. “Studies have shown that cannabis can reduce anxiety and stress, and we believe continued access to this product during this time is pertinent.” Also pertinent is that major players in the licit marijuana markets have been going public, often taking to the Canadian Securities Exchange, the alternative stock exchange operated by CNSX Markets Inc. Window on Transformation ManifestSeven Holdings Corp. (CSE: MSVN) is the latest of those to trade publicly on the CSE. M7 is a logistics network for marijuana, focused on the State of California but with aspirations beyond. Its story is a valuable window into the recent transformation of the industry, a transformation likely to continue to prove friendly for investors. According to ManifestSeven’s chief executive officer, Sturges Karban, the firm’s strategy, which he calls “specialized integration,” is leading the way for the state legal industry into Cannabis 2.0. Six years ago, when the company was founded (under the name MJIC, Inc.), it was one of California’s first cannabis venture funds. At that time, the federal/state split in the United States had many entrepreneurs chasing what Karban calls a “land grab.” Since any lawful enterprise in this field was in effect sheltered by a particular state’s laws and lost that protection if anyone brought plants or products across state lines, it became critical for parties seeking to sell products to consumers to secure their own supply within the borders of the same state. The result was that it came to seem natural for farmland ownership, operation, product transport, testing, prep, marketing, and packaging, etc.—for everything from seed to store to be brought under a single corporate roof. But that often led to a very top-heavy corporate structure and the inefficiencies that can result when a hierarchy tries to do an ecosystem's work. Political Arbitrage In January 2017 Donald Trump became President. This—and Trump’s decision to elevate Jeff Sessions (a long-time hawk in the “war on drugs”) to Attorney General's post—led to a good deal of concern that the federal government was going to crack down on the whole state-legal industry. For the most part, that didn’t happen. Karban speaks about the possibility of “political arbitrage.” The markets sometimes change their valuation of marijuana companies based on such political concerns, but what happens in DC tends to stay in DC, as far as the realities in the marijuana business (specifically the THC oriented business) are concerned. Not for political reasons, then (and not for epidemiological reasons either) the era in which the marijuana industry in California, or the other states of the United States, consists mostly of firms trying to enclose the whole supply chain within themselves is now over.  In October 2019, veteran business journalist Foster Winans (once the “Heard on the Street” columnist for the Wall Street Journal) wrote of the “great cannabis crash” then underway. Contrary to so much else that has happened recently, the US cannabis industry's crash occurred too early for Covid-19 to take the blame. Winans blamed it mainly on chaotic regulation and mismanagement. What is Not Sustainable, Will Not Be Sustained A better hypothesis, though, might simply be that the crash happened because the structure that had developed, a lot of vertical silos, simply was not sustainable. Yet there is still demand to be satisfied, and the changes in the laws of most states still allow it to be satisfied. What will happen next? 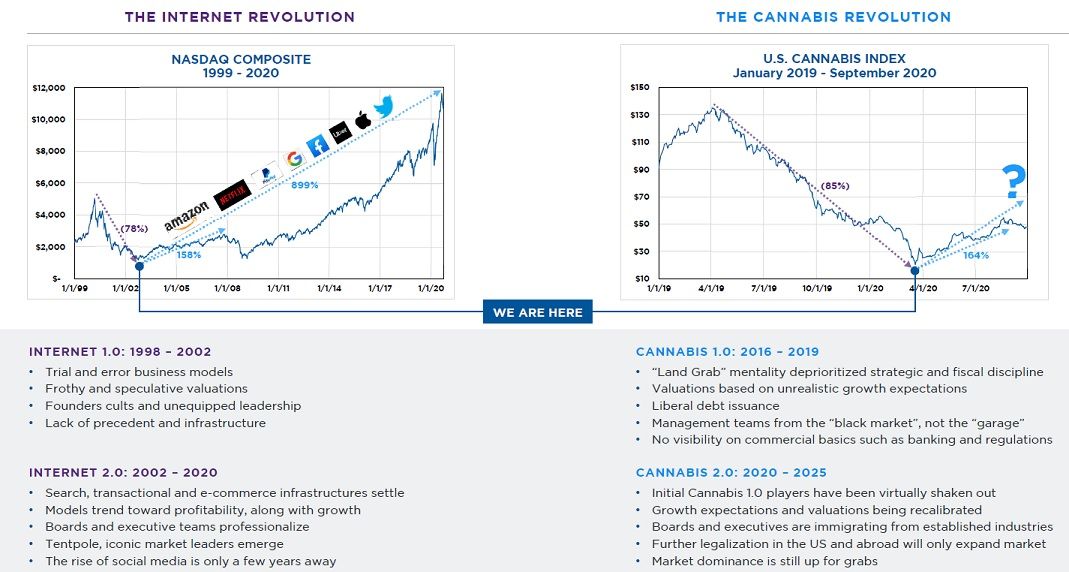 Source: Manifest Seven ManifestSeven believes that this situation can work to its advantage. It has not pursued the creation of a vertical silo, or taken part in the land rush at the presumed start of the supply chain, but rather, it “has pursued a sustainable and scalable strategy focused on normalizing commerce across the supply chain.” It may now be poised to play a significant role in “Cannabis 2.0.” In 2017 ManifestSeven acquired Rolling Paper Depot, an example of its ancillary e-commerce. It also that year launched an ancillary subscription box, Hippie Butler. But it wasn’t until 2018 that it created foundational B2B and B2C assets such as the distribution facilities in Long Beach and Oakland. Since then, it has announced the launch of the 1-800-CANNABIS platform and purchased “My Jane,” a female-focused subscription box service. In 2020 the world is dealing with Covid-19. What has been the consequence for the marijuana industry? Karban calls it an “unexpected tailwind.”  Recovery began in the space, and people started to realize, the ManifestSeven CEO says, “that the marijuana industry is a legitimate jobs engine.” See Part 2: How Green is the Cannabis Trade?