It Isn’t The Strategy: It’s the Execution that Gets You to Alpha 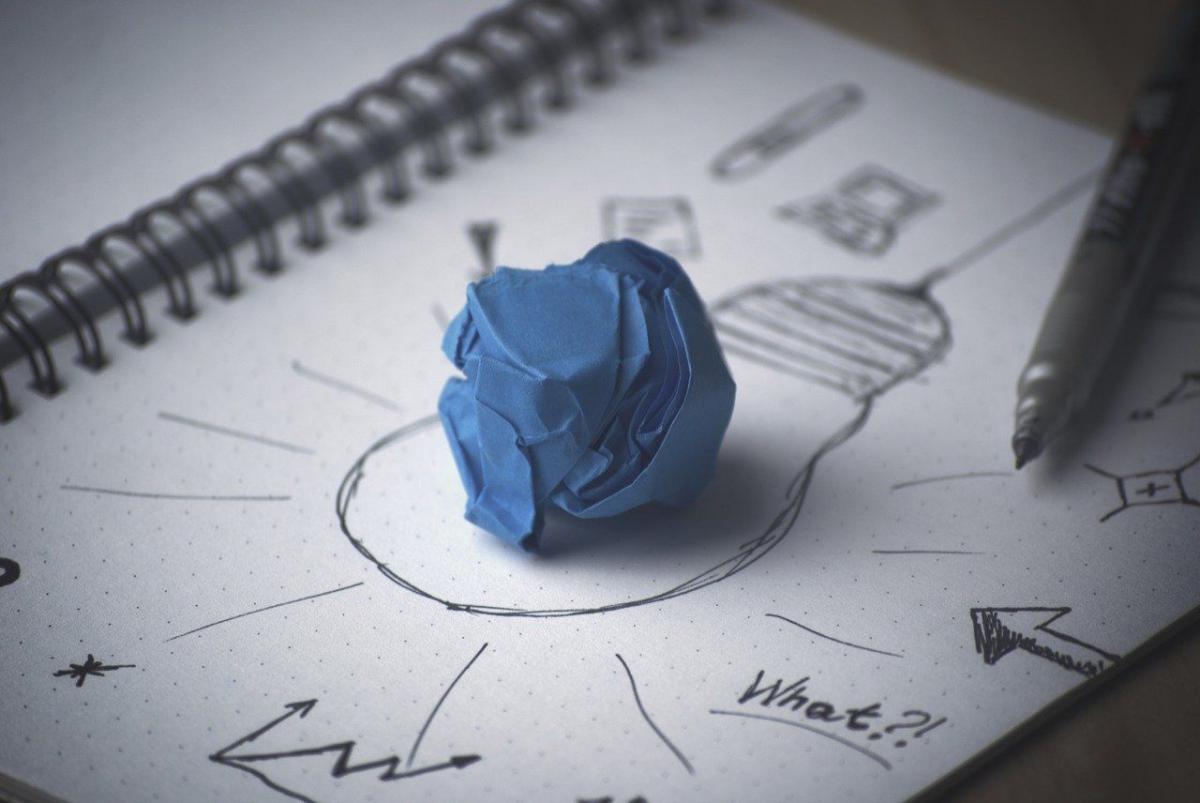 A recent study of private equity, available as a working paper by the European Bank for Reconstruction and Development, seeks to open what the authors see as the “black box of value creation” in private equity. What they find inside the box is this: “[It] is not the ex-ante selection of strategies that matters so much as the successful implementation of the chosen strategies….execution is the key to achieving high returns for investors.” At the micro level, a “strategy” enters into but is distinct from the “value creation plan,” or VCP. A particular VCP will consist of several action items: replacing the CEO, selling non-core assets, buying complementary assets, the improvement of inventory management, and so forth. The authors identify 23 such actions, which they divide into the five broad strategies that these authors discern and on which the actions have a direct bearing, including operational improvements, top-line growth, governance engineering, financial engineering, and cash management. So, for example, replacing the CEO, or the CFO, or other managers, or improving corporate governance, or changing the board/shareholder structure, all fall under the broad strategic heading “governance engineering.” Two Complementary Analyses PE firms typically do manage to achieve some of the items on their VCP, but not all. Some are easier to check off the “to do” list than others. For example, increasing market share, finding and closing on add-on acquisitions, and expanding to new national markets can all be tough. Replacing management, selling assets, and cutting operational costs are “nearly always implemented,” through, when the PE managers want to. So, whence comes the conclusion that implementation is more important than strategy? This arises from two complementary analyses, out of sample (LASSO) on the one hand and in-sample identification of return drivers on the other.  LASSO (for “least absolute shrinkage and selection operator”) is a machine-learning prediction model, first introduced in the context of geophysics in the 1980s. In this case, though, it is used to identify how well strategies and VCP action items predict realized returns. The finding? “[No] single strategy is systematically associated with higher or lower returns.” Furthermore, achieved strategy combinations are better at predicting returns than ex-ante combinations—the VCPs as they stood going in—are. That, again, suggests implementation is the key. The second analysis, focusing on in-sample prediction, reinforces this conclusion because the successful implementation of the action items is strongly associated with an increase in investor returns, especially when the action items involve growth, buyout, and secondary deals. Strategic Reporting The authors consider but eventually reject the hypothesis of strategic reporting; that is, the view that the database is tainted because PE firms skew their reporting to their investors in ways that might make it appear that their execution is key. The authors reject this because their data suggests that portfolio companies succeed thereafter, they improve their performance, in precisely the ways one would expect were the reporting by the PE firms accurate. In related good news for investors in the PE space in general: the “bulk” of the sample deals within this study’s database pursued strategy combinations that outperform the public market benchmark. Authors and Database The authors of the study are Markus Biesinger, Ça?atay Bircan, and Alexander Ljungqvist. Biesinger is Associate, Private Equity, European Bank for Reconstruction and Development; Bircan is Senior Research Economist at EBRD. Ljungquist teaches Entrepreneurial Finance at the Stockholm School of Economics. They looked at more than a thousand deals within the domain of the EBRD over the period 1992 to 2017. The most popular strategy throughout this period was operational improvement, and the most popular single action item was the purchase or upgrading of assets. Biesinger, et al. observe that PE managers have become more “hands on” in their dealings with their portfolio companies in the period covered by the database, that is, since 1992. Further, despite some skepticism, PE operations do perform a valuable function within the broader economy. Portfolio company “operations and profitability improve in ways consistent with the successful implementation of value creation plans, and these improvements persist beyond PE funds’ exit.” After a PE fund involvement, a portfolio company will likely employ more people, pay them higher wages, and manifest greater productivity for five years out.