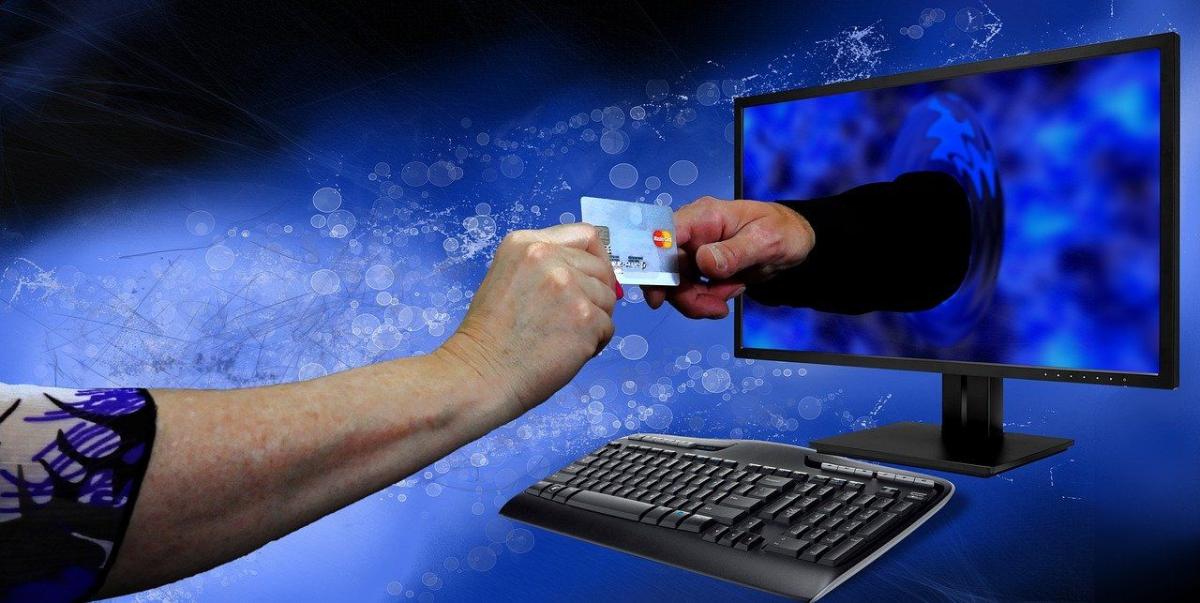 What is the expected return on private equity? Not at the deal level, but in terms of the return on the underlyings for which actual market prices are not available? That is a tricky empirical question because, after all since we know that actual market prices are not available! After a circuitous seeming process of reasoning, though, two researchers—one affiliated with the University of Delaware and the other with UCLA—find that the expected rate of return on private equity in the United States over the period of their database, 2000-2010, was “on the order of 14%” and that the volatility of PE returns is high. When annualized the vol was roughly 90% during the same period, which makes it comparable to that of the smallest publicly listed firms, and comparable as well to deal-level PE returns. The return figure implies a private equity premium of about 11%. Private equity, then, did much better than public equities in the period under consideration. The average annualized value of Fama French (2015), the stock market return minus the riskless rate, yields a result of -0.10%. A broad range of estimates of the expected return of private equity have appeared in the finance literature in recent years, ranging from 5% all the way to 60%. That high end 60% figure comes from a very recent study, an NBER working paper from a year ago by Arpit Gupta and Stijn van Nieuwerburgh, who applied machine-learning techniques to cash-flows on various listed equity and fixed-income instruments to infer their results. Maybe the Machines Didn’t Learn Enough The more recent Fleckenstein/Longstaff paper is, as it happens, also an NBER working paper. But these authors, Matthias Fleckenstein (Delaware) and Francis A. Longstaff (UCLA), observe that their own estimate is very different from that of Gupta and van Nieuwerburgh. It is much closer to the low end of the spectrum of published results. What is novel about the Fleckenstein/Longstaff paper is their method of getting to their estimate. In the face of, and dissatisfied with, “having to rely on incomplete, noisy, and potentially biased data on limited partnership cash flows, NAVs provided by venture capital funds, or other self-reported measures,” Fleckenstein and Longstaff have looked to the secondary market prices for business credit card securitizations, especially credit cards that target individuals having “fewer than 10 employees and less than three million dollars in revenue.” Entrepreneurs do use credit cards, of course, but the use of credit card securitizations for inferences about the expected return of private equity does not depend on how much they rely on it. The background premise is simply that credit card companies in this line are doing the same thing that PE firms are doing, so that the secondary market prices of the credit card debt are a proxy for “how the market would price other types of entrepreneurial credit,” these authors say. From the issuer’s point of view, credit card receivables are just short-term unsecured loans. But the magic happens when the issuer transfers the receivables to a separate entity (master trust) and that entity issues notes to investors. These are credit card ABS. Final Points For their database, Fleckenstein and Longstaff use secondary market price data for all A, B, and C tranches from the securitization of the Advanta Master Trust portfolio from August 2000 to December 2010. Each of these tranches paid a floating coupon that equaled one-month Libor plus a fixed spread. They write that “the portfolio consisting of all of the tranches issued in a securitization is economically equivalent to … owning the underlying receivables directly.” The value of owning the receivables from small private businesses must bear a relationship to the expected return of private equity investment in such businesses. For such theoretical reasons, they believe that the Advanta data—understood in the light of the Merton (1974) structural credit modeling framework—provides a reliable measure of that expected return. It supports the numbers set out above. Another point of interest for finance theory: the data, as Fleckenstein and Longstaff read it, indicates that markets view entrepreneurial credit risk as very different from consumer/household credit risk, even when the credit risk is borne in both cases, in the first instance, by the issuer of a credit card.