What About Beta? | Does Anyone Give a Dodd-Graham About Value(s) Anymore? 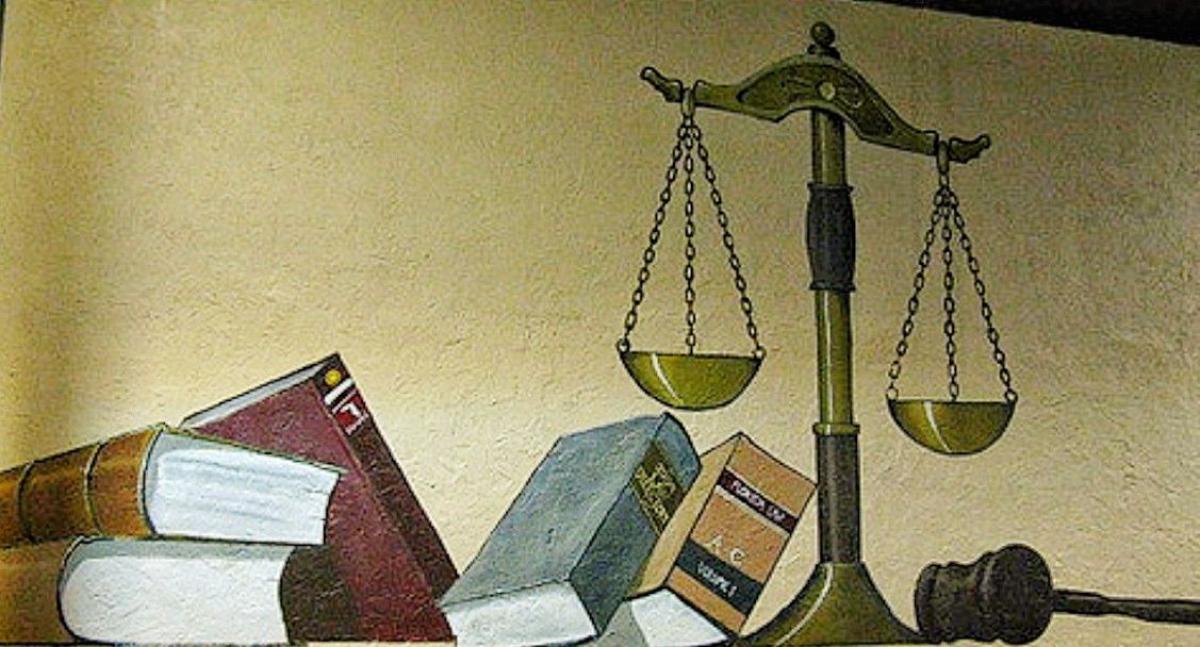 Seventy years ago this month, ironically, the Supreme Court ruled that the incitement to riot is not protected speech and can be grounds for arrest. In other septuagenarian January news, Security Analysis, The Classic Edition 1951 by Graham and Dodd was released. Both then and now, values and value are being tested. In the latter case the lead author, Benjamin Graham, eloquently stated that “the essence of investment management is the management of risks, not the management of returns.” Perhaps the same could be said about Irving Feiner, the 1951 defendant in the Supreme Court case where, like it or not, any system when brought to an extreme, will make a final and swift judgement about your behavior.

Human values, while exceedingly important, are beyond the scope of this column and will be parked here with just a suggestion that in 2021 we all resolve to be more tolerant. As the bid-ask spread on opinions widens, the risk of a fair settlement for both sides of that trade goes up…and here we have the perfect segue back to Ms. Market.

Does anyone really care about value anymore? Fighting the Fed has proven to be a decade plus risk-on trade, where the Intelligent Investor has not been rewarded for focusing on sound judgement and emotionless fundamentals. But Dodd-Graham it, ‘discipline’ matters (eventually), and there are some signs that you may want to consider swimming closer to the shoreline.

Let us start with SPACs. They seemed so 2020, in a year where we saw $83B of new issuance -- a mind-numbing 78% higher than the last 10 years combined. Apparently, that still was not enough to sate what might be a New Year’s-resolution-busting appetite that has seen gross proceeds of almost another $20B, just in the first few weeks of January according to SPACInsider. Alpha is usually sought and found in corners of a market replete with inefficiencies and illiquidity. If you are going to play this SPACtacular game, you may want to think about who the patsy is around that table; as Warren Buffett said, “if you can’t find him, it is likely you.”

While we are on the subject of patsy attributes, if you were given just a trading price of a basket of stocks, what would it tell you about value? If you say “nothing” you might just be a contrarian as demonstrated in a somewhat shocking analysis by James Mackintosh in a recent WSJ article. The gist of the research showed that recent performance of a price segmentation of the Russell 3000 index indicated extraordinarily high correlations on the return of the stock to its offer price; the extreme ends of the analysis say it all, as stocks priced below a buck (didn’t that used to mean ‘delisting territory’?) are up over 50% YTD, while those priced at $100 or more coming into this year, have barely budged. If that is not enough silliness for you, here is another recent “Signal.”

We are certainly long on opinions and prognostication at this point in the cycle when experience should matter for something, and informed consent should be built upon at least a modicum of diligent research. You may want to ask yourself who is shaping your investment thesis: Is it a Jeremy Grantham type or are you more in the Lindsay Lohan camp? In the latter case you do have to wonder if she really meant “lambo to the moon” or “#LMAO to the moron” who takes this as investment advice.

Between any bid-ask spread should sit sound and sober judgement, and there is no better way to end this essay than to echo the “value is where you find it” sentiment of Howard Marks. His recent Memo (Something of Value) should be required reading before you hit that next Dodd-Graham bid.

Seek education, diversification of both your portfolio and people, and know your risk tolerance. Investing is for the long term.