Co-Investments: A Sprint or a Marathon? 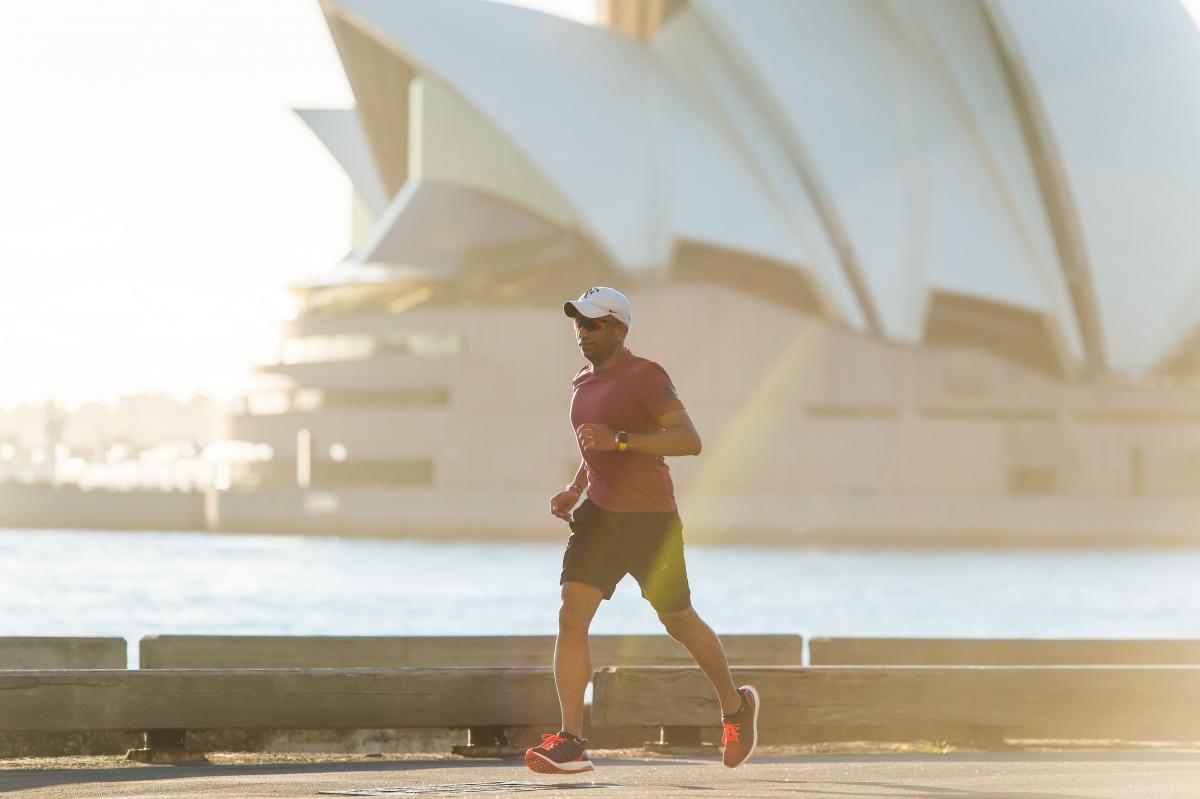 The Continued Growth of Private Equity

Global assets under management (AUM) in private equity (PE) and venture capital continue to grow despite the economic slowdown from the COVID-19 pandemic and a slight drop in 2020 fundraising. Preqin reported that PE AUM grew to $4.7 trillion as of June 2020 and is still on the growth path to $9 trillion by 2025.

Investors are increasing allocations to PE to take advantage of its superior—and relatively consistent—returns; the asset class has performed well in both good and bad times and throughout economic cycles. QIC, a state-government-owned investment company in Australia with an AUM of over US$ 50 billion and a target allocation of 5% in PE, noted in one of its investment insights that private equity outperforms public markets in a late cycle environment, as PE investors seek to create value through active management of their investments, regardless of economic conditions.

The rise of co-investments is another notable trend that reflects investors’ expansion into the PE space. Hamilton Lane estimates that for every dollar raised by general partners (GPs), an additional twenty cents are deployed in global co-investment opportunities. Investors are using co-investments as a lever to increase allocation to PE and to potentially generate outperformance.

There have been various studies examining the performance of co-investment. Using theoretical benchmark returns, Cambridge Associates noted that a portfolio with a 70:30 mix of U.S PE and U.S. co-investments would enhance expected 25-year returns to 14.9% p.a., a significant 1.5% p.a. increase compared to a pure U.S. PE portfolio.

In an academic study, Braun et al. (2016) used a large data set which provided 365 observations of buyout co-investments and 615 venture capital co-investments over a period of 32 years from 1978 to 2010. They concluded:

Perhaps the best indicator of co-investment performance is gleaned from investors who have a substantial history of doing co-investments. One such investor is Alaska Permanent Fund Corporation (APFC), a state-owned corporation, with over US$ 60 billion in AUM at the end 2019.

APFC targets a PE allocation of 13% to 19%, and a target ratio of 20:80 between direct/co-investment and fund investments. The exhibit below shows the portfolio performance reported by APFC. APFC’s PE portfolio has outperformed the industry benchmark (Cambridge PE benchmark) across 3-year, 5-year, and 10-year time horizons. The exhibit also shows that APFC’s direct/co-investments have also outperformed their fund investments since inception.

Not as easy as it looks.

The potential outperformance of co-investments is alluring, as is the ability to increase allocations to PE, but the implementation is fraught with difficulties. Even APFC, which has been investing in PE since 2004, noted that they have always negotiated for co-investment rights but did not exercise those rights until they had built an internal team and an efficient co-investment process. Furthermore, APFC actively sources for co-investment opportunities – as many as 400 deals in a year – and less than a handful of co-investment deals pass through their screening funnel to be approved for investment.

We suggest a 4-point checklist for investors thinking of co-investments: