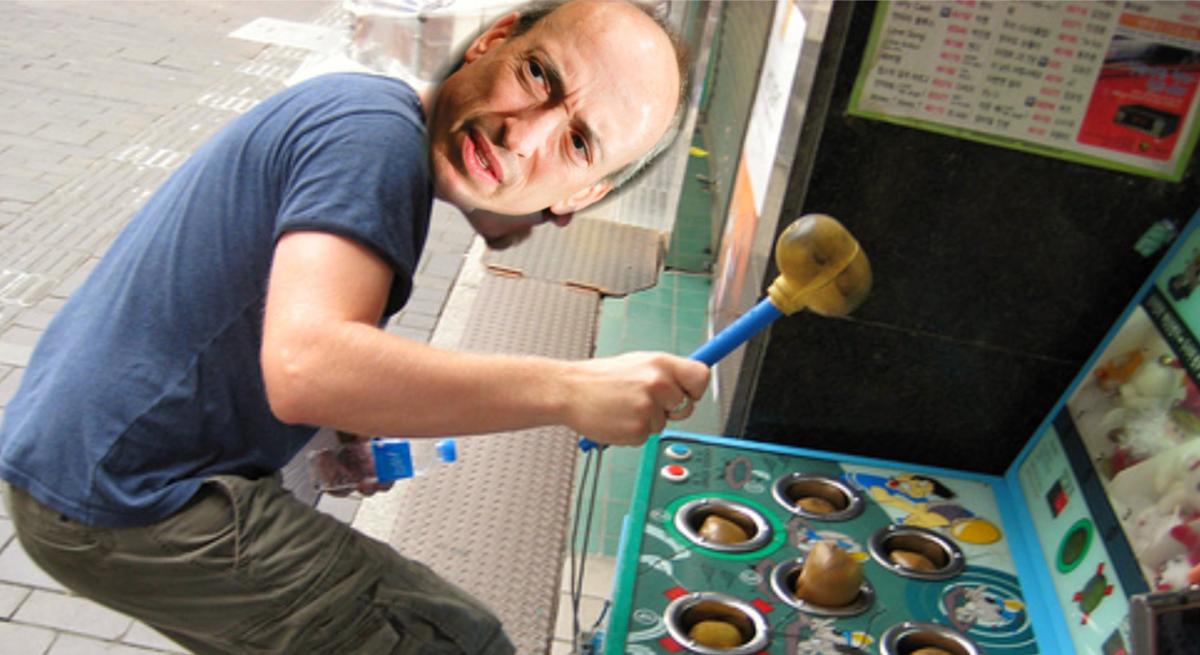 Whac-a-mole is a carnival game developed in the early 1970’s. Points are accumulated by anticipating which of the five holes the persistent mole will pop out of next. The object is to ‘whac’ him as quickly and as hard as you can, only to have the seemingly endless process continue until the clock runs out. Regardless of the force, the mole always comes back via some other path. Sounds a bit like our friendly and persistent banks, who are always on the quest to give the customer what she wants, all the while, ‘eking out’ a living for themselves.

At the start of this year, the SPAC craze was alive and well. The prior year’s results were tallied and – according to a WSJ article - 2020 was in the books for having raised $82B; a six-fold increase from the year before, and a total that eclipsed all the capital that had been raised for US SPACs since the beginning of time. The future was bright, and the underwriting fees were in overdrive, to the tune of billions of dollars along with a multitude of ways to earn them: underwriting fees, deal fees upon consummation with a target, and fees for good old-fashioned advice. Then a skunk came to the party and whac-ed this mole.

In this case, the skunk was once one of them but left that field almost two decades ago knowing the rules, and - having flipped sides – is now trying to arc them more in the favor of the investor. Gary Gensler assumed the role of the 33rd Chair of the SEC on April 17, 2021 just one day after a separate WSJ article pretty much wrote the obituary of the modern-day SPAC. By way of an exclamation point, when the SPAC became a SPARC just last week, the crowd at Pershing Square witnessed the dexterity of the Gensler mallet there too.

In other persistent news, the NASDAQ last week announced the spin-off of a trading platform for pre-IPO stocks and broader access to secondary offerings… an okay headline as this column has always been a big proponent of democratization and broader access to uncorrelated risk premia, but only when it is tightly wrapped in informed consent and transparency. Is this truly better and improved access to the private markets beyond what the SPAC had to offer? Certainly, the banks think so, as the strategic investors in this new entity flash a correlation of something close to 1 when compared to the largest fee generators in the now dormant SPAC space. If you are confused as to whom these backers represent, please note that one stated purpose is “a safe and easy way to generate liquidity while they (the sell side of your trade!) are building their businesses.” Accredited investors only need apply, and the mallet might just have to be in your hands on this one.

As we (perhaps) enter the latter innings of this risk-on trade, let’s not forget the words of Howard Marks about the discipline required to be a successful investor. Liquidity, efficiency, and being on the wrong side of asymmetric information flow will never be the attributes of alpha, let alone sustainable creation of value or wealth; that should be your reflexive guide as you think about the mallet approach to building your clients’ portfolios.

Bill Kelly is the CEO of CAIA Association and a frequent contributor to the CAIA blog. Follow Bill on LinkedIn and Twitter.