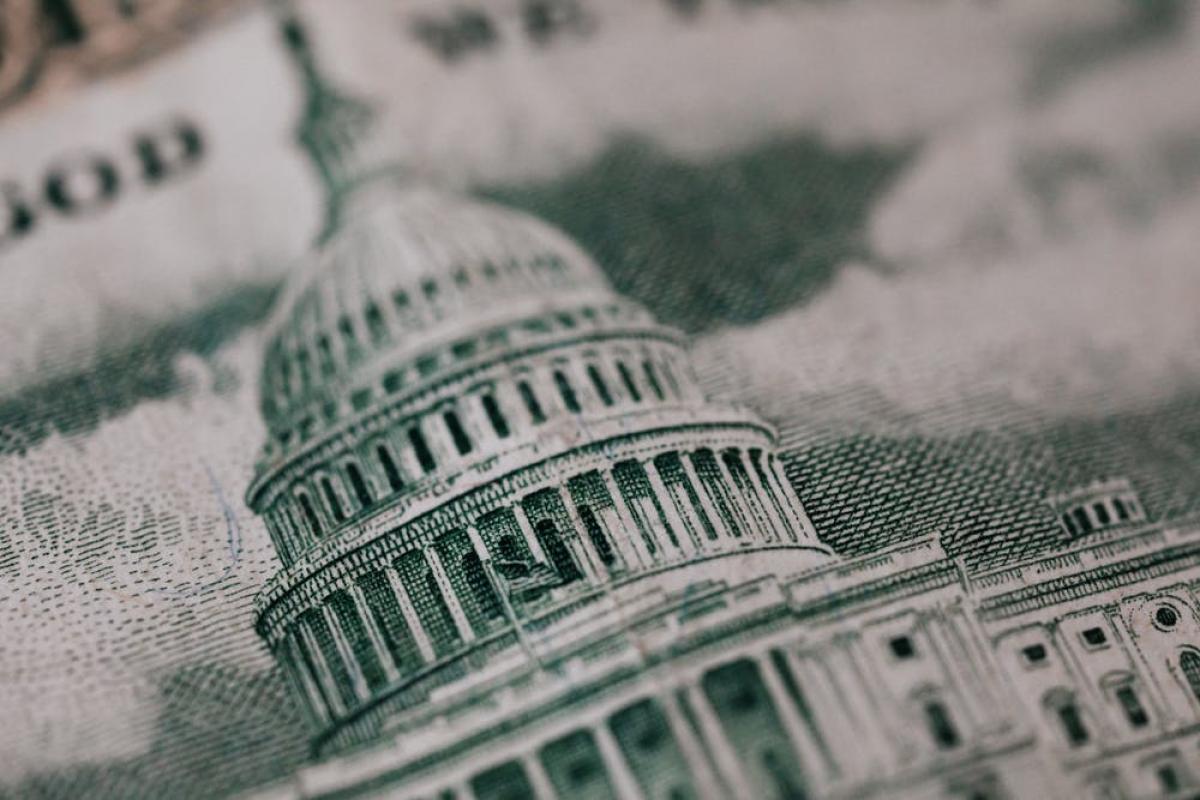 Last week, the House Ways and Means Committee introduced a draft bill for consideration as part of the budget reconciliation process, containing elements of President Biden’s Build Back Better agenda, as well as proposals on how to pay for its $3.5 trillion price tag. Many of these focused on an overhaul of the tax code to be more equitable, however, there was one area that caught our attention as we believe it would unfairly disadvantage investors seeking to leverage the potential diversification and return enhancement benefits of alternative investments in retirement accounts. Of most interest to us at CAIS is the bill’s proposed changes to Individual Retirement Accounts (IRAs).

The proposal intends to limit the value of assets that may be contributed to IRA accounts, as well as expressly prohibiting investors from holding any investment that requires the investor to have a certain minimum level of assets or income, or have completed a minimum level of education or obtained a specific license or credential. Specifically, the bill would:

It is this final bullet point that we believe unfairly disadvantages retail investors who would have one less tool to help grow their wealth for retirement.

As initially written, the proposal specifically prohibits IRAs from holding any security that requires the investor to:

This specifically excludes alternative investments that require investors to qualify as “accredited investors” or “qualified purchasers”.

This is disappointing since it is in stark contrast to efforts made by the SEC last year to modernize and expand the definition of an accredited investor to include professional knowledge, experience, and certification, thereby allowing more investors greater access to alternative investments. Further, since these same investors would be able to hold accredited investor investments outside of the IRA accounts, the proposal disallows investors the opportunity to accumulate and grow wealth in a tax-advantaged structure in order to provide for their own retirement.

Given that individuals are increasingly funding their own retirement, we believe that the focus should be on allowing investors more opportunities to accumulate wealth, and not to unfairly punish them to close a tax loophole being utilized by the ultra-wealthy.

In addition to restricting investor access to the powerful tool of compounding wealth within a tax-advantaged structure, the bill negatively impacts investors in two important ways.

Another potential issue related to the proposal is the requirement for IRAs to dispose of investments requiring “accredited investor” status within 2 years, or face losing their tax-advantaged status. This could negatively impact markets as more liquid strategies sell down these positions. In the case of illiquid investments, such as private equity or real estate, this causes additional problems as the investment may not be able to be sold, or if it could be, it may only be done so at a significant discount to its value.

It must be remembered that the Committee’s proposal is not a law and there are many opportunities for amendments to be made before the final bill is sent to the desk of the President for signing. The tax-advantaged nature of IRA accounts can be a significant benefit for investors seeking to save and invest for their retirement. Given the longer-term nature of retirement accounts, having alternative investments which typically have longer-term holding periods over which they seek to realize value aligns the potential investment outcome with the investor's desired outcome of wealth accumulation.

It is our hope that the Committee reconsiders this specific aspect of the bill and does not inadvertently disadvantage investors as it seeks to reform the tax code to be more equitable.

Nic Millikan brings over 18 years of experience in the financial services industry, having previously worked at firms including BlackRock and Salient. As Managing Director of Investment Strategy, he is responsible for developing investment thought leadership and insights to help drive industry-wide education on alternatives. 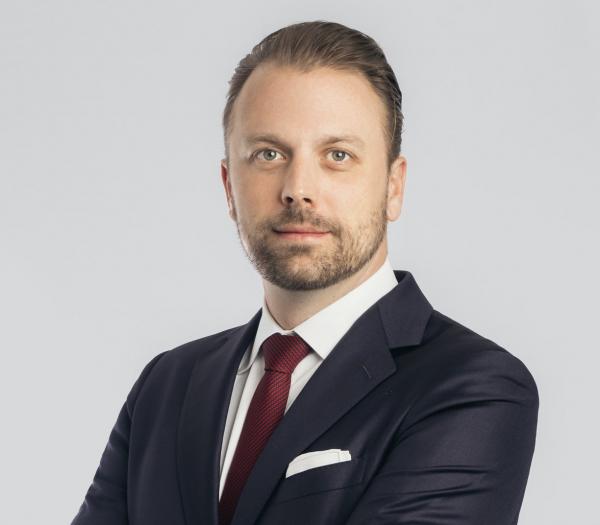 Nic received his Bachelor’s degree from Deakin University and his Master’s of Applied Finance degree from FINSIA, both located in Australia. Nic also holds both the CFA and CAIA charters.