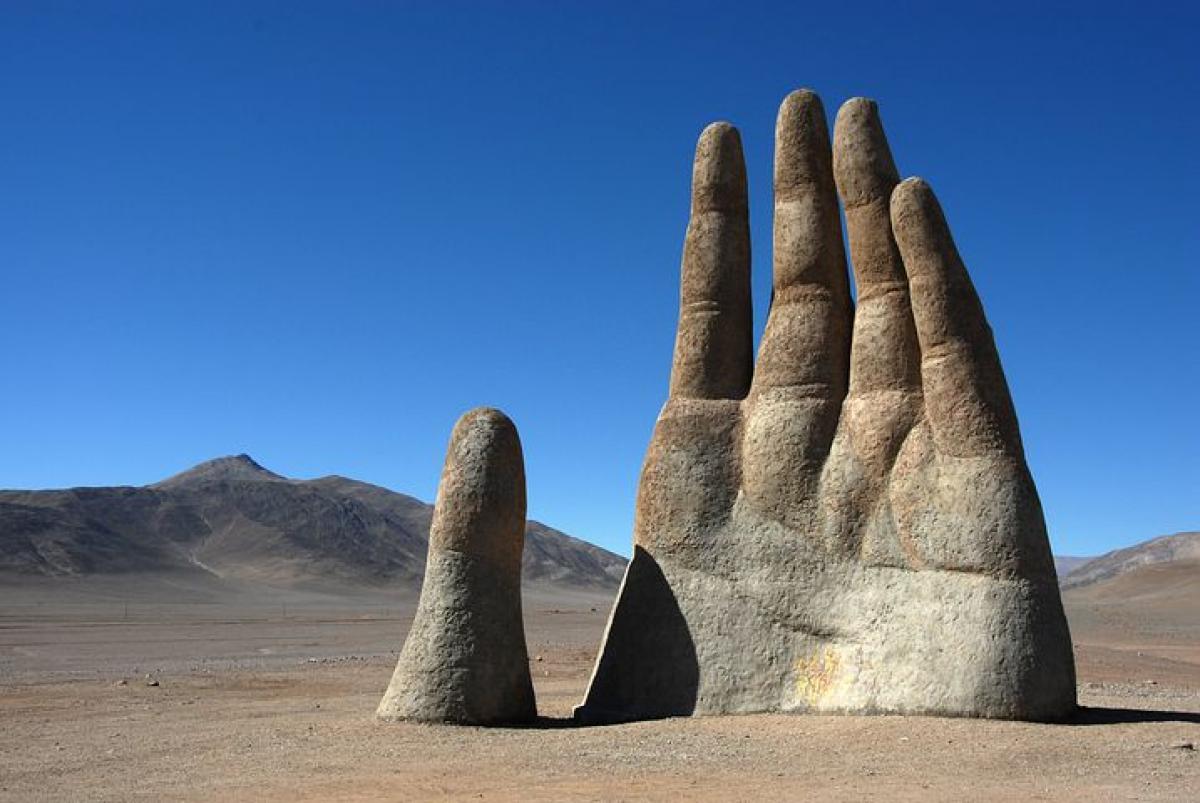 The end of July 2021 marked the one-year anniversary of a series of unprecedented fund withdrawals that have been taking place from Chilean pension funds. While all pension funds expect to use resources to pay benefits at some point in time, what makes the recent developments in Chile different is the purpose behind these withdrawals and the way in which they have been implemented.

The Chilean pension system went through a major reform in 1981. The main adjustment was the transition from a complex and underfunded Defined Benefit (DB) system to a Defined Contribution (DC) one, featuring individual accounts. The DB system was closed to new members and existing ones could choose to remain in the old system or change to the new one. Under the new scheme, private, single-purpose firms are the only ones allowed to collect and invest the mandatory individual accounts. These firms are known as Pension Fund Managers (Administradoras de Fondos de Pensión - AFPs).

Since the introduction of the DC system, Assets Under Management (AUM) have grown from US $ 0.3 billion in the early 80s up to US $ 210 billion (80% of GDP) by the end of 2019. The asset allocation of pension funds is heavily influenced by quantitative investment guidelines, set forth by regulation in an investment regime.[i] These guidelines limit the maximum asset allocation over different asset classes, foreign versus domestic investments, as well as the maximum allocation by issuer, among other aspects. Over time, modifications in the investment regime allowed AFPs to invest in assets with more complexity. Indeed, local equity was authorized in the 80s, foreign investments were allowed in the 90s, and alternative investments formally debuted in the investment regulation in 2017. This opened the opportunity for Chilean pension funds to follow the steps of other institutional investors, such as large pension funds around the world already participating actively in such asset classes.

Then, COVID-19 arrived. Along with lockdown measures and reduced activity came large increases in unemployment (peaking at 13.1% in July 2020), loss of jobs (about 2 million were lost during the first half of 2020) and lower income (YoY wages contracted during April and May 2020), which still have not fully reversed. During the 1st half of 2020, proposals to allow early and extraordinary access to pension funds increased. While the Government put different relief measures in place (cash transfers, special unemployment insurance access, among others), using resources equivalent to 14% of GDP (see International Monetary Fund, 2021), the pressure to pass legislation allowing use of pension savings did not stop.

In July 2020 special legislation allowing early fund withdrawal was approved. By the end of that month, the withdrawal process started. Two more withdrawals have been passed since then, in December 2020 and May 2021, respectively. All three process were made universal (e.g., workers didn’t need to show that they had lost their income source in order to have access to their funds). Additionally, both the 1st and 3rd withdrawals were tax-free. In principle, for each of these retirements, workers had one year to take out up to 10% of their savings. However, accounts with less than US $ 1,400 could be completely withdrawn, while those with more than US $ 60,000 were allowed to take no more than US $ 6,000.

According to the Pension Supervisor, so far about 11 million members have asked for early access to their funds.[ii] The total amount paid so far are close to US $ 50 billion (20% of the funds’ value by mid-2020). By the end of July 2021, AUM stood at US $ 187 billion. A sharper drop in AUM has been partially compensated by members’ ongoing monthly contributions and strong returns during the last year, especially for international equity.

Ongoing research (Fernández and Villatoro, 2020) shows that the potential amount of assets that were expected to be sold was orders of magnitude larger than the usual amounts traded in the local equity and fixed income markets. However, there is little evidence of initial impacts on local prices upon the announcement of the special legislation. This can be explained by the active role taken by the Central Bank of Chile, which includes repos, purchases of Chilean bank bonds that were part of the pension funds’ portfolio, as well as buybacks of Central Bank’s bonds.

The Pension supervisor also implemented emergency measures, relaxing the quantitative investment limits faced by Pension Fund Managers in different assets classes, such as equity, investment in banks, and abroad. This made it possible to avoid selling off illiquid positions.

The events occurred during this last year have impacted both the size of AUM and its allocation. Notably, funds invested in Chilean securities have gone down by 25%. This is especially true for local Government bonds. At the same time, nominal rates on treasury bonds have gone up by 200 basis points. Moreover, during 2020, pension funds made net sells of US $ 8 billion in bank bonds, versus net buys of US $ 4.5 billion the previous year.

Back in 2017 Chilean pension funds were expected to become larger players in the alternative assets field. Indeed, initial estimates suggested that investments in these assets could eventually reach up to US $ 26.5 billion (Pension Supervisor, 2016). However, going forward, the recent and recurring need of liquidating investments casts doubt about the willingness of AFPs to lock capital for long-term investments. It is telling that, amidst recent developments, net flows going to foreign alternative assets went from US $ 170 million during 2019 to only US $ 75 million during 2020. Meanwhile, total investments in this asset class currently stand at US $ 4.6 billion (2.5% of AUM).

The consequences of these past year events will likely be plenty and varied in nature. What will be the likely impact on future pensions?[iii] How will Society bear the costs of the increase in State help for those with future lower pensions? Will there be similar withdrawals in the future?[iv] Hopefully, policy makers will be able to improve current legislation in order to define the circumstances and the way in which pension funds can be used before retirement. This seems essential for AFPs to be willing to invest in long term assets now that short term aims have become part of pension funds’ objectives.

[i] The most recent version of the investment regime is available (in Spanish) at https://www.spensiones.cl/portal/institucional/594/articles-14235_recurso_1.pdf

[ii] The Supervisor has published detailed statistics about the evolution of withdrawal requests and amounts paid in its website: https://www.spensiones.cl/portal/institucional/594/w3-propertyvalue-9972.html

[iii] Recent figures from the Supervisor suggest that future pensions may fall by 28.3% on average as a result of recent withdrawals.

[iv] A fourth withdrawal law is currently being discussed in Congress.

Félix Villatoro, Ph.D., is an Assistant Professor at Universidad Adolfo Ibáñez Business School, Chile, where he teaches finance and economics both at the undergraduate and graduate levels. He is also a research fellow at the Network for Studies on Pensions, Aging and Retirement (NETSPAR). Before joining UAI, he was an economist at the Chilean Banking Supervisor and a senior economist at the Chilean Pension Supervisor.

As a consultant, Félix has studied the sustainability of pension reserve funds. He also coordinated the group in charge of proposing draft regulation to allow Chilean pension funds’ investment in alternative assets.

Félix has presented his work as a speaker on the Annual Colloquium of Superannuation Researchers (University of New South Wales, 2020, 2016), the China International Risk Forum (Nankai University, 2019); NETSPAR International Pension Workshop (2019, 2016, 2014), and the IOPS Technical Committee Meeting (2017), among others.