France – Africa Summit: Time to Move from Words to Action 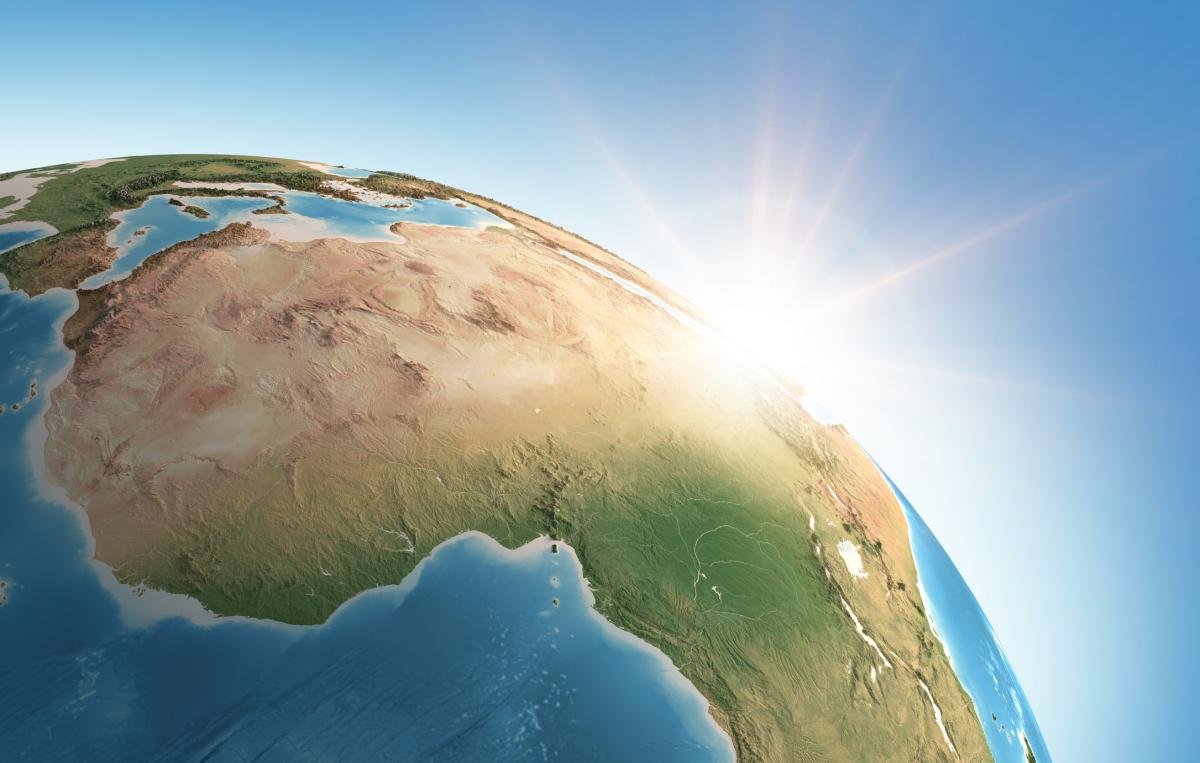 The recent Africa-France summit has reemphasized the outstanding dynamism of African markets, and the need to fully realize their massive potential. For over a decade now this narrative has been gaining ground and is now unanimously - and rightly so - shared by both the international community and the business community.

And nevertheless, it appears that several obstacles continue to prevent new actors from entering the African markets: although the potential in infrastructures is massive, the gap to finance them is as well, and estimated to be at around $70bn p.a.[i]  For small and medium enterprises, the IFC estimated in 2017 that the finance gap, in Sub-Saharan Africa amounted to US$245bn[ii]. Foreign Direct Investments, after achieving a peak in 2015 at $57.5bn, have fluctuated since and reached only $45bn in 2019.[iii] The arrival of new players remains an exception, and many large international banks have even retreated over the last years.

What is it that prevents new operators, still hesitant, from making the leap? Certainly, the explanation is largely in part due to the distorted vision that the investors suffer from, and consequently the misperception of African market risks. Analysts often rely on outdated paradigms, fuelled by the news cycle’s short-termism that overweighs bad news against good ones.

The most striking example of this distortion is the exaggeration of political risk: events such as the Sahelian crisis or the recent coup in Guinea Conakry tend to cause a contamination effect on the image of the rest of the continent. But this is forgetting that Conakry is farther from Accra, the Ghanaian capital, than Paris is from Sarajevo, and no one would have thought of downgrading the French political risk, or even the German one, during the war in Yugoslavia.

Also, despite the recent coup, democratization is being consolidated in the region rather than weakened.  Ghana is a perfect counterpoint: with its 30m inhabitants, the country has consolidated the building of its democracy spanning over three decades, through multiple elections and transfer of power. It should no longer be considered as a democracy in transition, but simply for what it is: a democracy. This is obviously not the only example, it becomes evident when one observes the long-term trends of African heavyweights with considerable regional influence. South Africa has maintained a functioning democracy in spite of the tensions that naturally arose during the post-apartheid transition, Kenya has been steadily consolidating its electoral processes as has Nigeria – whose first handover between two political parties took place in 2015  and went largely unnoticed. And this is in reference to the foremost economic power on the continent and its nearly two hundred million inhabitants.

Similar distortions exist in the discussion of African economies, always associated with natural resources – and more often than not with the Oil Curse. Should they have been as vulnerable to the commodities prices as they used to be in the past century, the 2008 and 2014 oil price crisis would have certainly triggered more than just a year-long recession for the Nigerian economy, the continent’s largest oil producer, and a temporary slowdown in overall continental growth. Equally, the resilience of African countries in the face of the global Covid crisis defied all the dire predictions made at the beginning of the pandemic. The OCECD announced a 7.6% recession in the EU as compared to 2.6% for Africa, while in 2021 recoveries are expected to reach 5% and 3.7% respectively – a rebound proportionally much more dynamic than that of Europe.

The reasons for this undergirding resilience are simple: fundamental changes, which have yet to be fully appreciated, have occurred over these last 20 years: investments in infrastructure, increasing economic diversification relying on a growing middle class, and leapfrogging technology and an explosion of entrepreneurship has initiated the transformation of previously raw material export-dependent economies into consumption economies.

Some global investors have understood these trends—China being first among them. Other international investors would be wise to update their views of African opportunities and quickly move from words to action.

This article has been translated and adapted from the original version published in Opinion Internationale.

Guillaume Arditti is the founder of Belvedere Africa Partners, an Africa-focused strategy and finance consultancy. Besides assisting clients in structuring projects throughout the continent, BA Partners’ purpose is to promote alternative solutions to bridge financing gaps in Africa. Guillaume holds a master's degree in International Relations from the Institut des Sciences Politiques de Paris (Sciences Po) and an MSc in Economics and Finance from the Sorbonne (University of Paris). He also teaches African Studies at Sciences Po, and regularly shares his analysis of African markets and geopolitical issues at international conferences and in the media. 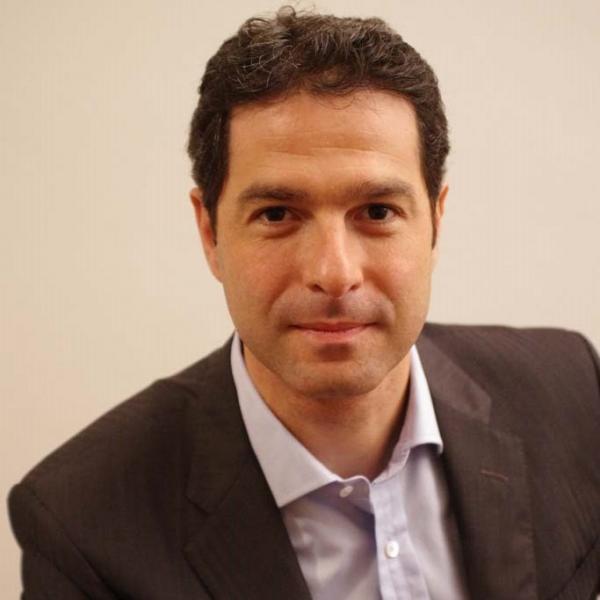