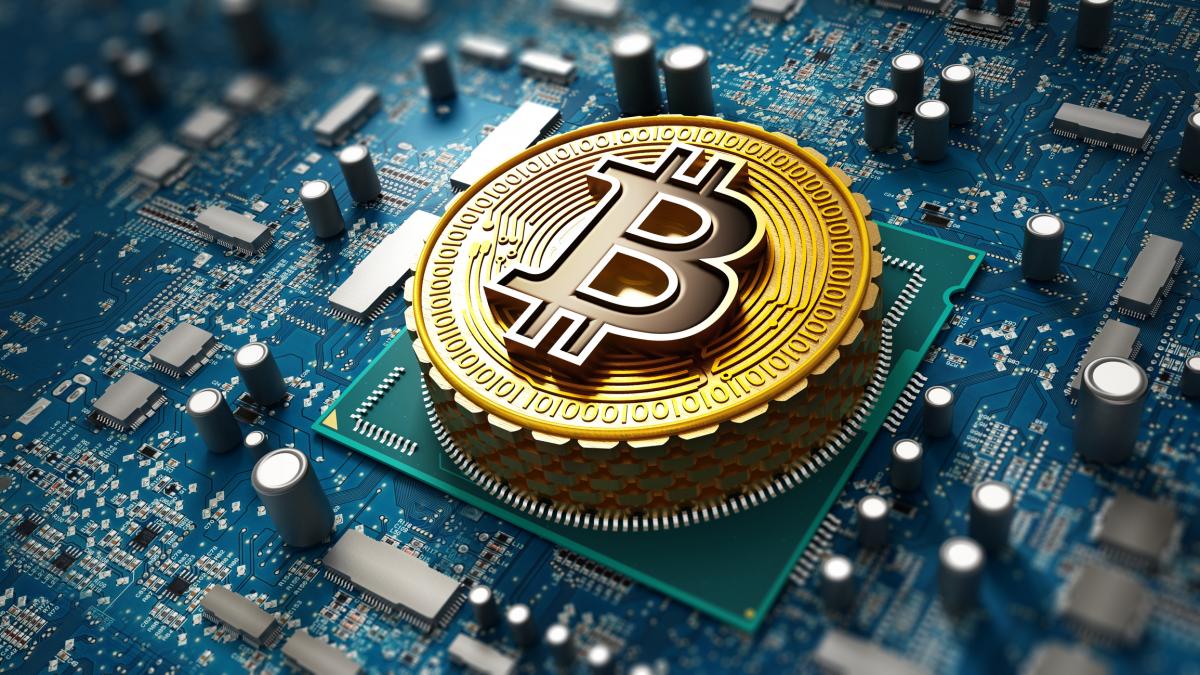 When talking about cryptocurrencies, the first thing that probably comes to mind is Bitcoin. Bitcoin is the oldest and most popular cryptocurrency on the market. JP Morgan predicts that Bitcoin's price could rise over $146,000 in the long term.

But being an investor, you need to be aware of another cryptocurrency that shares its name with Bitcoin. That’s Bitcoin Cash. Though both cryptocurrencies sound similar, these two are distinct currencies.

Bitcoin Cash is a hard fork away from the original Bitcoin. A hard fork means the change to the protocol of a blockchain network. Thus, it creates an entirely new cryptocurrency.

You may become confused if you don’t know the difference between Bitcoin and Bitcoin Cash. This could eventually cause your investment not to turn out fruitful.

That’s why it’s important to know the differences between Bitcoin and Bitcoin Cash. We have listed some of the important parameters that mark their differences.

Bitcoin Cash has a faster processing time than Bitcoin. The reason is, the block size limit for Bitcoin Cash is 32 MB, and that of Bitcoin is only 1 MB.

Bitcoin Cash can handle 116 transactions per second on average, while Bitcoin can only process seven. During a stress test in September 2018, Bitcoin Cash’s blockchain experienced over 2.1 million transactions.

According to BitInfoCharts.com, Bitcoin has higher transaction fees that fluctuate between $24 and $31, spiking as high as $60.

On the other hand, the transaction fee of Bitcoin Cash is just about $0.28.

Bitcoin Cash uses a different hash algorithm than Bitcoin. The algorithm has implemented a Replay and Wipeout protection to prepare for the likelihood of bitcoin cash splitting in the future. A replay attack occurs when a hacker eavesdrops on secure network communication. They access the network and fraudulently delay or resend it to misdirect the receiver to do what the hacker wants.

Also, it ensures that in the event of a split, both chains can coexist peacefully.

The price of any cryptocurrency mainly depends on these three factors:

So, these factors are applicable to both Bitcoin and Bitcoin Cash. Many people consider both coins to be promising value. Bitcoin is the most popular, and Bitcoin Cash is gradually increasing its value.

Bitcoin Cash may become more popular as a transactional currency, like cash, due to its robust network and enhanced transaction processing speed.

“As Bitcoin Cash becomes spendable as money all over the world, more and more people are going to start using that as their store of value rather than something like Bitcoin, where it costs you more in fees to use it than it does to pay for the thing that you’re actually paying for,” said Roger Ver, the executive chairman of Bitcoin.com in an interview with Forkast.News.

Bitcoin is more widely accepted than Bitcoin Cash. Here is a list of 10 Major companies like Microsoft, PayPal, Overstock, etc., that accept Bitcoin.

But you should also know that cryptocurrencies are new assets in the market. So, Bitcoin Cash can see widespread acceptance in the near future.

When Bitcoin was first introduced as a digital currency, it was viewed as primarily a means of making money. Bitcoin appears to value its role as a store of wealth rather than a medium of trade. Its creators choose to prioritize decentralization and security, with faster processing speeds as a secondary concern.

Bitcoin Cash aims to make transactions quick and easy with low fees, which is closer to Nakamoto’s original goal.

“The bitcoin core developers believe that Bitcoin is more of a digital gold or a store of value, and so they weren’t doing things to increase the transaction throughput. The Bitcoin Cash community believes that it should be used more as a means of exchange,” Brock Pierce, chairman of The Bitcoin Foundation, said.

Bitcoin has to use the Omni layer, a platform “for generating and exchanging bespoke digital assets and currencies, for issuing tokens.”

With Bitcoin Cash, it has created the Simple Ledger Protocol (SLP). It allows developers to create tokens using Bitcoin currency, similar to how tokens are created on the Ethereum blockchain.

It is a feature of the Bitcoin network that allows you to replace an unconfirmed transaction with a new one by paying high transaction fees. But there are certain risks associated with this feature. Let me explain with an example:

Let’s say X sends 1 BTC to Y with 0.0001 BTC as fees for buying a product. After a few moments, X decides not to buy that product. Since the transaction is still unconfirmed, X decides to replace the original transaction with a new one by paying a higher fee that sends the funds back to his wallet.

But Y has already shipped the product in the meantime. That means Y is going to lose money as he won’t get money for selling the product.

This way, the replace-by-fee feature can be a golden opportunity for scammers. You can become a victim of identity theft, and you might start receiving collection calls from fraudulently activated credit accounts. Eventually, you will have to deal with debt collectors and inform them that you have become a victim of identity theft by furnishing documents like a police report, Identity Theft Report, etc.

However, Bitcoin Cash doesn’t have this feature. That means unconfirmed transactions are irrevocable on its network. Also, Bitcoin Cash offers faster transaction confirmations, unlike Bitcoin.

The bottom line is knowing the differences between Bitcoin and Bitcoin Cash will help you consider your risk tolerance and investing strategy. Besides, you can decide which one will be better for your investment. Bitcoin has become popular and created a sky-high market cap since 2009.

But, Bitcoin Cash is a newbie in the market, as it started in 2017. It has some unique features that make it different from Bitcoin. Bitcoin Cash has lower acceptance than Bitcoin, but who knows? Bitcoin Cash might be widely accepted, like Bitcoin in the future.

Lyle Solomon has considerable litigation experience as well as substantial hands-on knowledge and expertise in legal analysis and writing. Since 2003, he has been a member of the State Bar of California. In 1998, he graduated from the University of the Pacific’s McGeorge School of Law in Sacramento, California, and now serves as a principal attorney for the Oak View Law Group in California. He has contributed to publications such as Entrepreneur, All Business, US Chamber, Finance Magnates, Next Avenue, and many more. 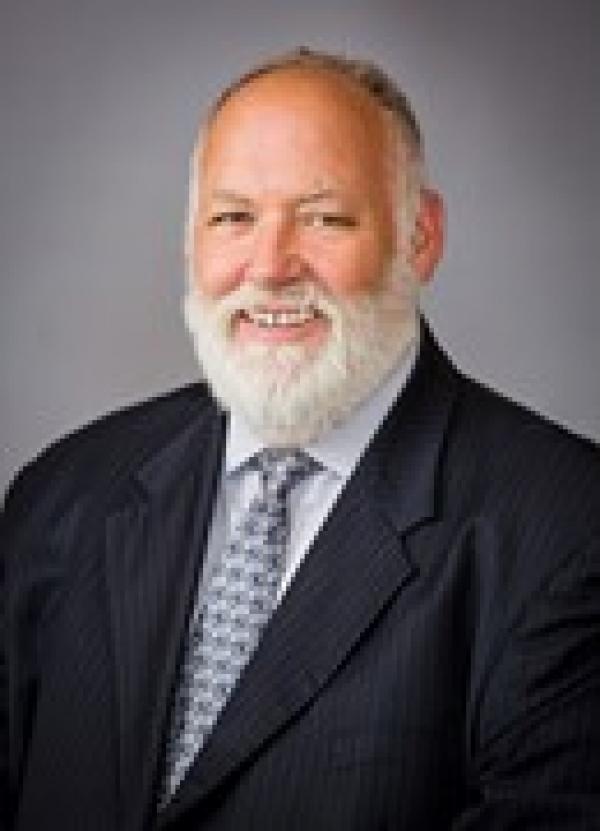