All Hands on DEC 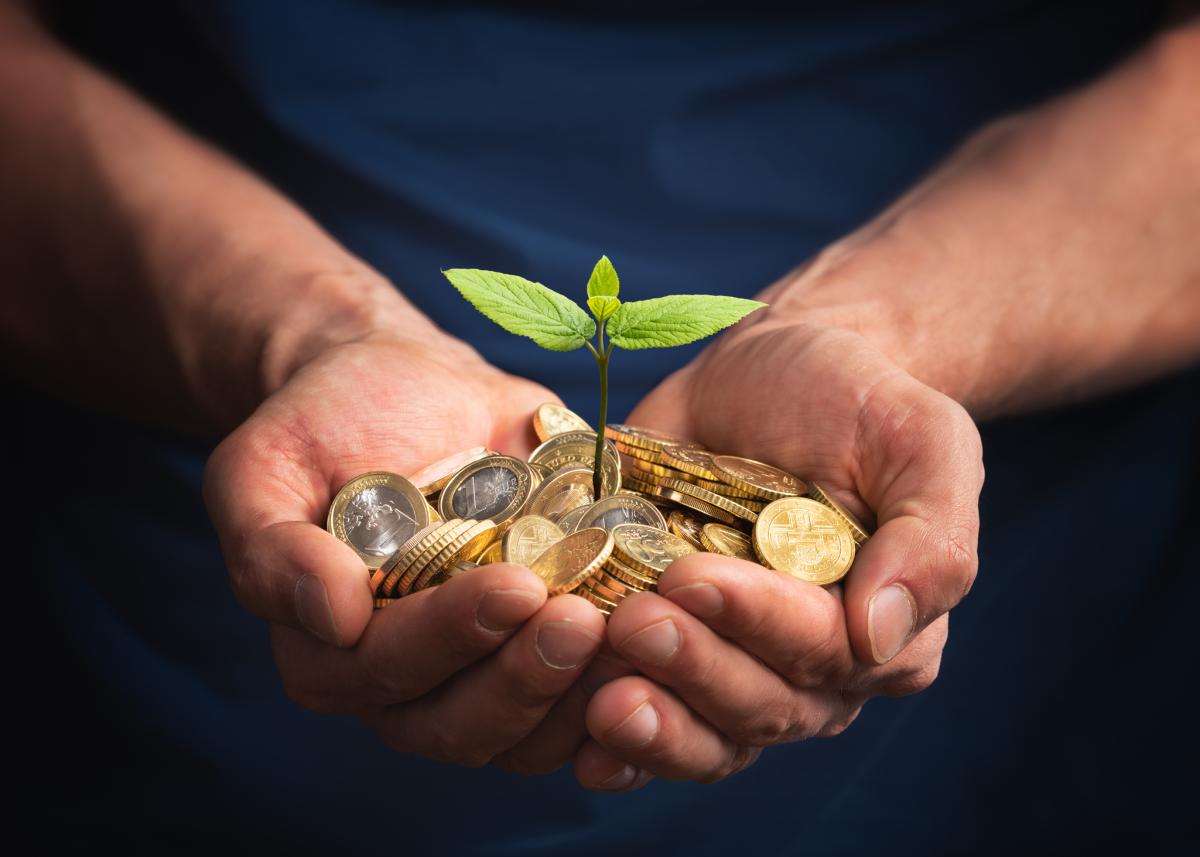 By Keaton Stott who is currently a student at the University of Delaware and the Founder and President of the Privates Market Club and William (Bill) J. Kelly, President & CEO of the CAIA Association.

It was 65 years ago that the true compounding power of VC first showed itself. A GP by the name of ARDC earned due credit with an initial investment in a little computer company call Digital Equipment Corp (DEC). They parlayed a $70,000 capital commitment into a $355M exit upon IPO about a decade later. By any measure, this was a homerun, the game was on, and according to Bain’s Global Private Equity Report 2022 we may just still be in the early innings.

Amidst a cautionary backdrop, including the trifecta of inflation, rates and Covid, 2021 was a record setting year in so many ways with the pandemic playing the perverse role of catalyst. Globalization of the industry was actually aided by the zoom-effect, and according to a recent survey by Coller Capital, half of the LPs in North America have made recent fund commitments with GPs they have never met in person.

For the buyout lover there is plenty to absorb, starting with the record 2021 $1.1T in total deal value which was just a shade less than the level of production in the last two years combined. This total was certainly aided by public-to-private deals (+57% YoY) with a high concentration in the tech sector where entry multiples averaged 19x EBITDA. While these deals took future value creation away from the public equity markets, the ‘giveth’ side of that equation saw just under $1T of SPAC enabled exits; also a record that eclipsed the combined volumes from the prior two years. SPACs now represent 12% of the US public listings and an astounding 575 are currently searching for a target, with a third of them needing to return that capital if a deal is not sourced by 2023. As a public shareholder in search of attractive capital formation, said shopper should approach with extreme caution (see here and here).

Other topics covered include the growth seen across the broader private capital spectrum, where the category killers (by YoY percent change) were venture, infrastructure, distressed and growth. In the case of the former, venture led this hit parade with a 34% increase, while the aforementioned growth equity category was hardly a laggard. The 24% uptick from 2020 was impressive enough, but also set a record as the top twenty buyout funds invested $12B targeting growth equity. No wonder, given the fact that over the past 5 years, growth equity and late-stage venture have significantly outperformed buyout. Clearly a size and sector strategy remain critically important and those same themes were also highlighted in CAIA’s recent report on the PE market in India.

Rounding out some of the other report highlights, it would be hard to ignore the dry powder effect with $3.4T globally ($1T of which is in the buyout space) waiting to be called and deployed. It is also interesting to note that just under half this total has aged into the over two-years-old category, so the fuse is getting shorter as valuations rise. The average deal is still returning just over 2x through a MOIC measure; a yardstick which ignores time value and return expectations should be managed accordingly.

ESG also gets some very good play in the report and the advances in tech due diligence are interesting as well. Bottom line: if you want to DEC your halls with boughs of dollars you should do your homework and certainly not approach private markets as a fungible asset class.

Keaton Stott is a junior at the University of Delaware, pursuing a double major in Finance and Business Analytics. He is the Founder and President of the Private Markets Club, the Energy & Utilities Sector Head of the Blue Hen Investment Club, and a member of Delta Sigma Pi. This summer he will intern at Goldman Sachs in New York City as an Asset Management Summer Analyst. 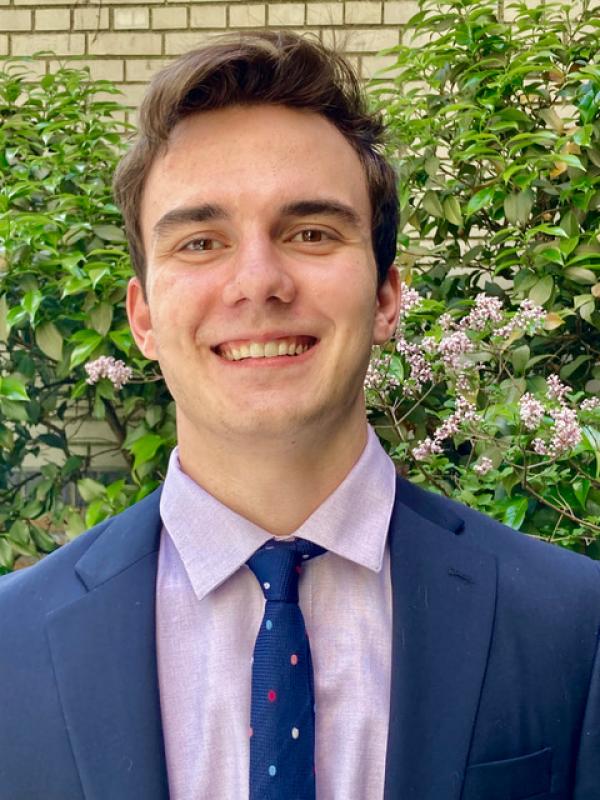 William (Bill) J. Kelly is the President & CEO of the CAIA Association. Bill has been a frequent industry speaker, writer, and commentator on alternative investment topics around the world since taking the leadership role at the CAIA Association in January, 2014. 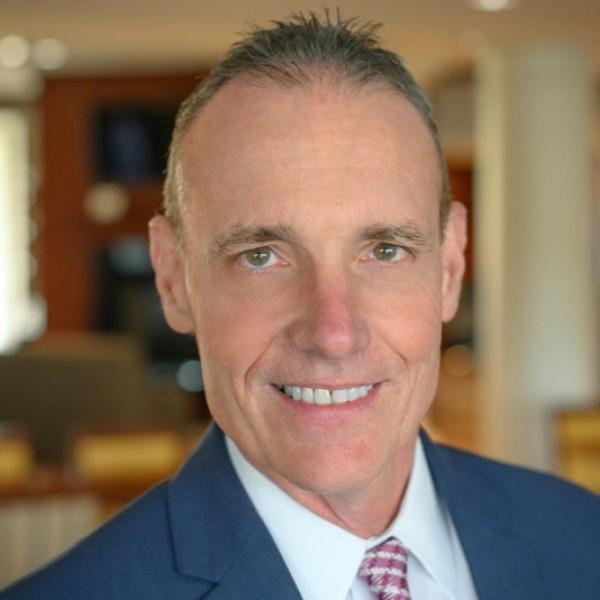 Previously, Bill was the CEO of Boston Partners and one of seven founding partners of the predecessor firm, Boston Partners Asset Management which, prior to a majority interest being sold to Robeco Group in Rotterdam in 2002, was an employee-owned firm. Bill’s career in the institutional asset management space spans over 30 years where he gained extensive managerial experience through successive CFO, COO and CEO roles. In addition to his current role, Bill is a tireless advocate for shareholder protection and investor education and is currently the Chairman and lead independent director for the Boston Partners Trust Company. He has previously served as an independent director and audit committee chair for ’40 Act Mutual Funds and other financial services firms. He is also currently an Advisory Board Member of the Certified Investment Fund Director Institute which strives to bring the highest levels of professionalism and governance to independent fund directors around the world. A member of the board of the CAIA Association, Bill also represents CAIA in similar capacities via their global partnerships with other associations and global regulators. Bill began his career as an accountant with PwC and is a designated Audit Committee Financial Expert in accordance with SEC rules. Follow Bill Kelly on Twitter @CAIA_BillKelly