One Hundred Years of Separation: The Inflation of 1919 and COVID-19 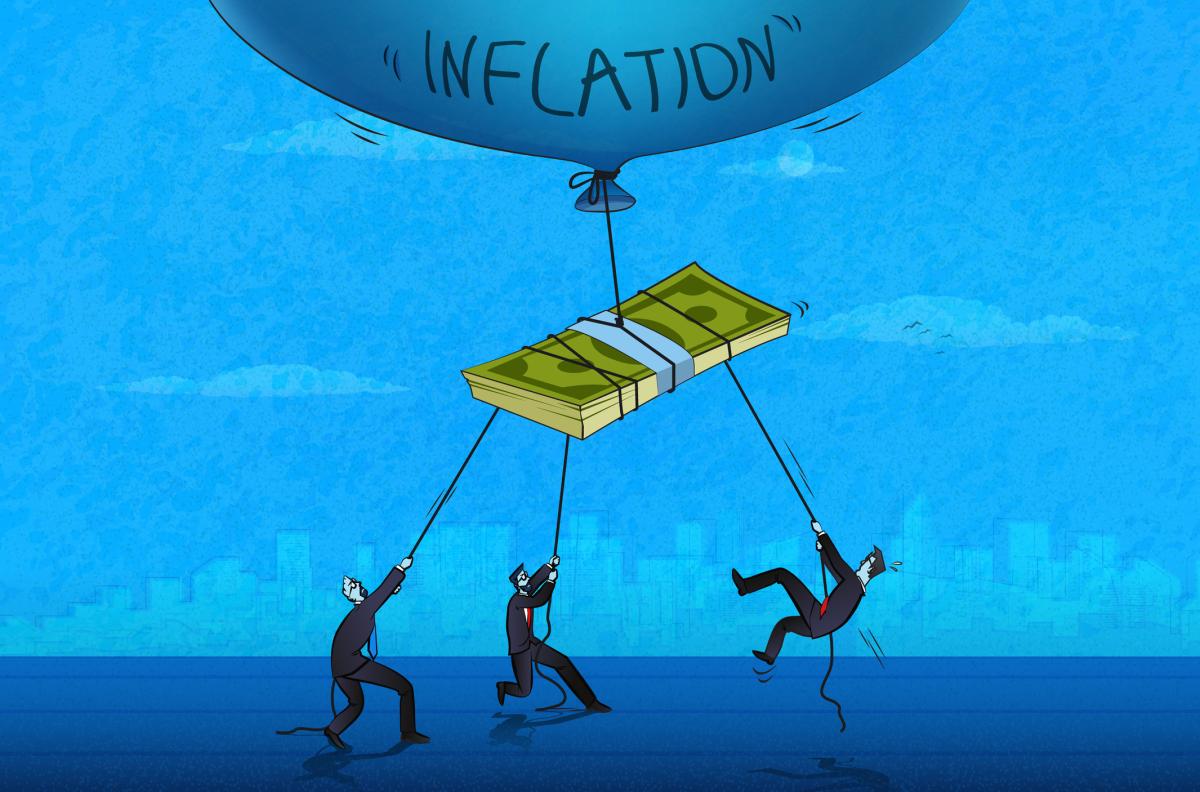 Over the past nine months, I published a series of research papers highlighting the striking similarities between the current burst of inflation in the wake of the COVID-19 pandemic and the inflation that Americans experienced 100 years ago when World War I and the Great Influenza abruptly ended. Both events are explainable as monetary phenomena (as Milton Friedman brilliantly argued is always the case), but severe supply chain disruptions also amplified the effects and complicated the responses.

A full accounting of the similarities between these two events is accessible in research papers published HERE. The figure below also helps one to visualize the similar trajectories of inflation by showing the history of the COVID-19 Inflation in comparison to the 1919 Inflation. 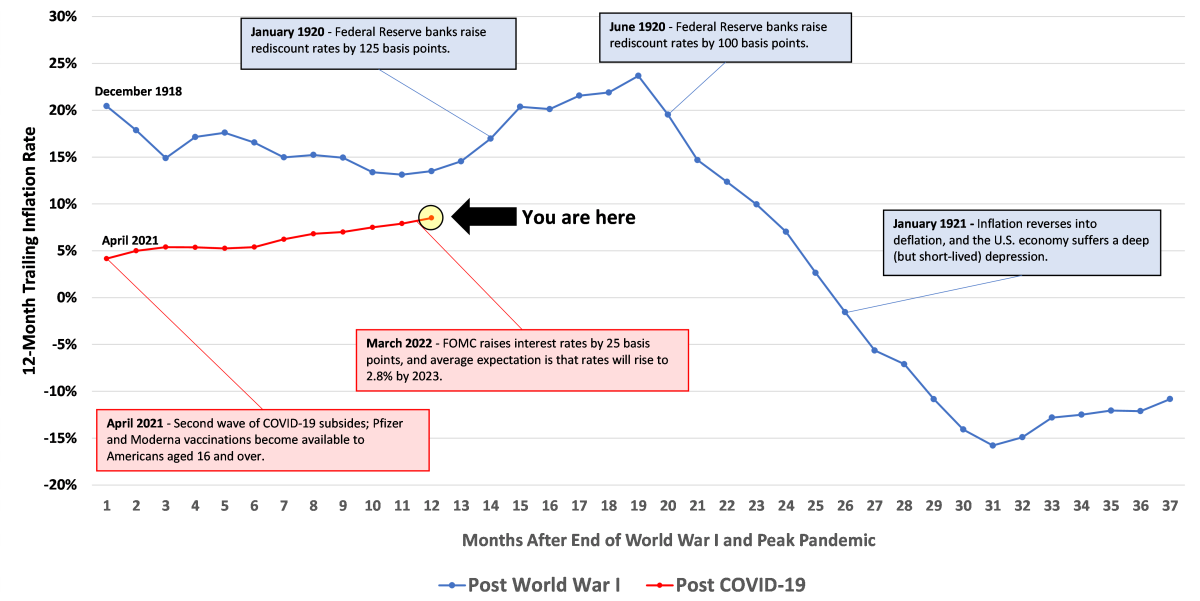 The remaining question is whether the COVID-19 Inflation and 1919 Inflation will end in a similar manner. This is more difficult to answer because Federal Reserve leaders have already demonstrated that they will act less recklessly than their predecessors. In 1919, the Federal Reserve regional banks responded to inflation by raising rediscount rates aggressively and with almost no warning. Specifically, the Federal Reserve regional banks raised rediscount rates by 125 basis points in January 1920 and then another 100 basis points in June 1920.[1],[2]

This clumsy monetary response triggered a collapse in wholesale prices (i.e., deflation) and a deep, but relatively short-lived, depression in 1921.[3]

It is unlikely that the Federal Reserve will make policy errors of this magnitude in 2022, but the outcome still seems likely to resemble the U.S. experience in 1921. With 12-month trailing CPI running at 8.5% through March 31, 2022, the Federal Reserve has no choice but to act aggressively, and they have plenty of leeway to do so.[4] Unemployment levels are at record lows and wage pressure is high. Even more importantly, Americans are terrified of revisiting the dreaded stagflation years of the 1970s. This creates a rare exception to John Kenneth Galbraith’s axiom that financial memory tends to last only 20 years. Most senior policymakers today lived through the Great Inflation of the 1970s, and the misery of that 14-year experience carved a deep emotional scar that is not easily removed.[5]

On March 16, 2022 the Federal Open Market Committee (FOMC) commenced its endgame when it raised interest rates by 25 basis points and announced aggressive plans to begin reducing its massive balance sheet. Expectations are that they this will continue until inflation is convincingly extinguished. The challenge, however, is that monetary policy is a blunt instrument, and when it is applied to counteract extreme economic conditions, the risk of overshooting the target increases substantially. For this reason, there is a high risk that the current tightening cycle will eventually produce a reversal of economic growth (i.e. a recession) and a reversal of price increases (i.e. deflation). However, given improved communication with market participants and a policy of gradualism, it seems unlikely that the reversal will be as dramatic as it was in 1921.

The next 12 months will almost certainly be volatile, as investors will repeatedly recalibrate their expectations in response to monetary policy announcements and the corresponding economic and market responses.  It will be tempting to observe the similarities between the 1919 Inflation and COVID-19 Inflation and attempt to time the market. This is a risky proposition for long-term investors, as there are many unpredictable factors that could easily alter the current path. In fact, the unexpected war in Ukraine is an excellent example of one such factor. Prior to the outbreak of hostilities, it appeared that the Federal Reserve would act even more aggressively to tame inflation. It is conceivable that additional unforeseeable circumstances will arise that will further alter monetary policy in unexpected ways. Therefore, as always, the most prudent approach for the long-term investor is to choose a target allocation that matches their long-term objectives, use market volatility to rebalance to that target, and avoid engaging in tactical decisions that seek to profit from short-term events that are fickle and unpredictable.

[2] The rediscount rate was the term used to describe the rate of interest payable by the Federal Reserve regional banks in exchange for eligible assets purchased from financial institutions.

Mark Higgins, CFA, CFP® is an institutional investment consultant with more than ten years of experience serving large institutional investors, such as endowments, foundations, public pension plans, and corporate operating reserves. Mark received a Master of Business Administration from the Darden School of Business and graduated Phi Beta Kappa from Georgetown University with a Bachelor of Arts in English and Psychology. In his spare time, he enjoys learning about key events that shaped U.S. financial history and sharing long-forgotten insights and stories to advance the thinking among members of the academic community. 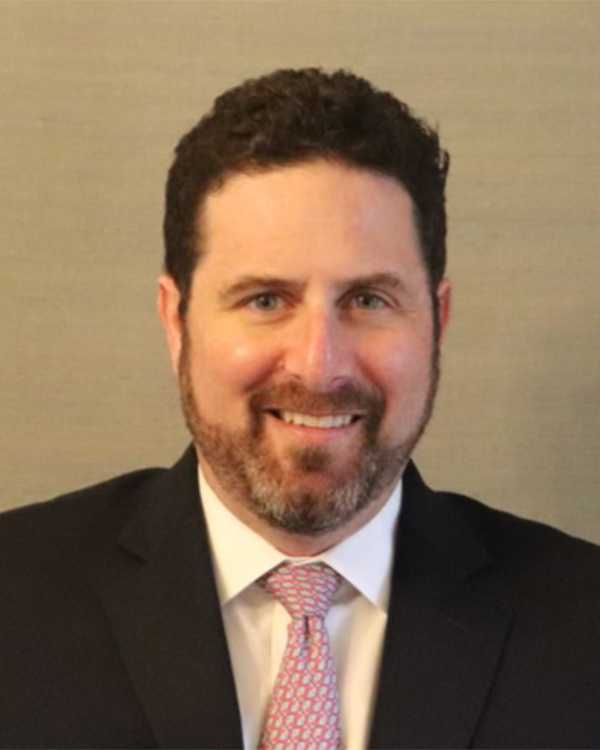