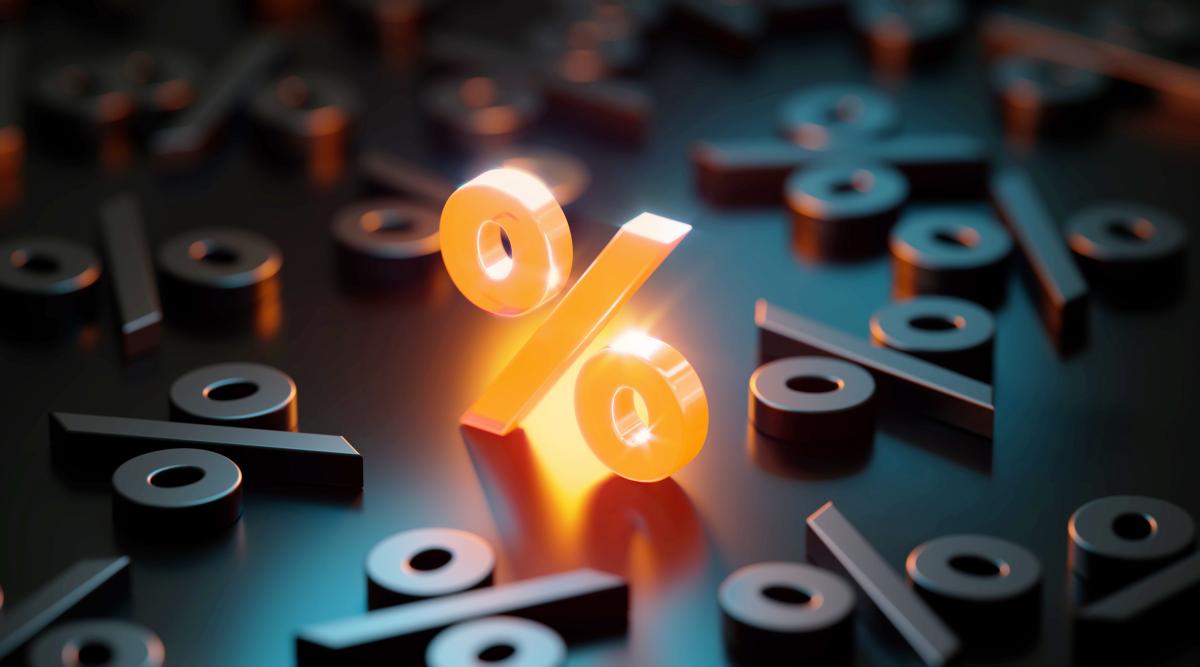 The transition out of LIBOR and into SOFR1 as the reference rate for fixed income securities and derivatives is proceeding smoothly with virtually all new agreements now tied to SOFR.

Two transition changes are noteworthy. First, because SOFR is an overnight only borrowing rate while most LIBOR -based agreements use 1, 3, 6, and 12- month maturities, a “fix” was needed to secure equivalent SOFR maturities. A futures-based methodology published by CME Group has been accepted by regulators as a solution. Therefore, expect to see references to CME Term SOFR Rates.

Second, LIBOR embedded a small incremental yield attributable to bank credit risk that is not present in SOFR where Treasuries are used as collateral. The market is now addressing this potential “lost” spread by (a) adding an explicit and separate credit spread adjustment (CSA) to SOFR, or (b) implicitly including it in the credit spread charged to the borrower. Year-to-date approximately two- thirds of SOFR-based agreements have used option (a), but the trend is toward option (b).

While the LIBOR/SOFR transition has proven uneventful to date, there are certain conventions and practices that are still in flux.

The LIBOR /SOFR transition has proven uneventful. Adopting SOFR, as well as use of the CME Group’s term SOFR curve, has proven acceptable with broad market acceptance. Use of an explicit credit spread adjustment (CSA) in the corporate loan market has proven more mixed, however. While early still, the trend points to the market dropping a LIBOR-equivalent credit spread adjustment in favor of embedding the risk premium into a higher SOFR + spread construct.

Steve Nesbitt is Chief Executive Officer and oversees all investment research as the firm’s Chief Investment Officer. Prior to forming Cliffwater in 2004, Steve was a Senior Managing Director at Wilshire Associates. From 1990 to 2004, Steve led the Consulting division at Wilshire Associates and also started and built its asset management business using a 'manager of managers' investment approach, including private equity and hedge fund-of-fund portfolios. Steve started his career at Wells Fargo Investment Advisors, an early pioneer in index funds, where he developed and managed index funds and oversaw asset allocation. 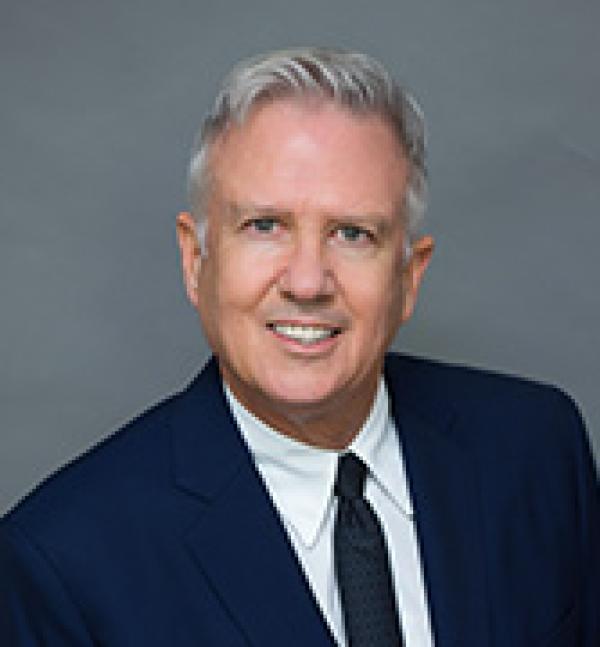 The views expressed herein are the views of Cliffwater LLC (“Cliffwater”) only through the date of this report and are subject to change based on market or other conditions. All information has been obtained from sources believed to be reliable, but its accuracy is not guaranteed. Cliffwater has not conducted an independent verification of the information. The information herein may include inaccuracies or typographical errors. Due to various factors, including the inherent possibility of human or mechanical error, the accuracy, completeness, timeliness and correct sequencing of such information and the results obtained from its use are not guaranteed by Cliffwater. No representation, warranty, or undertaking, express or implied, is given as to the accuracy or completeness of the information or opinions contained in this report. This report is not an advertisement, is being distributed for informational purposes only and should not be considered investment advice, nor shall it be construed as an offer or solicitation of an offer for the purchase or sale of any security. The information we provide does not take into account any investor’s particular investment objectives, strategies, tax status or investment horizon. Cliffwater shall not be responsible for investment decisions, damages, or other losses resulting from the use of the information. Past performance does not guarantee future performance. Future returns are not guaranteed, and a loss of principal may occur. Statements that are nonfactual in nature, including opinions, projections, and estimates, assume certain economic conditions and industry developments and constitute only current opinions that are subject to change without notice. Cliffwater is a service mark of Cliffwater LLC.