3 Ways To Trade The CPI With Options 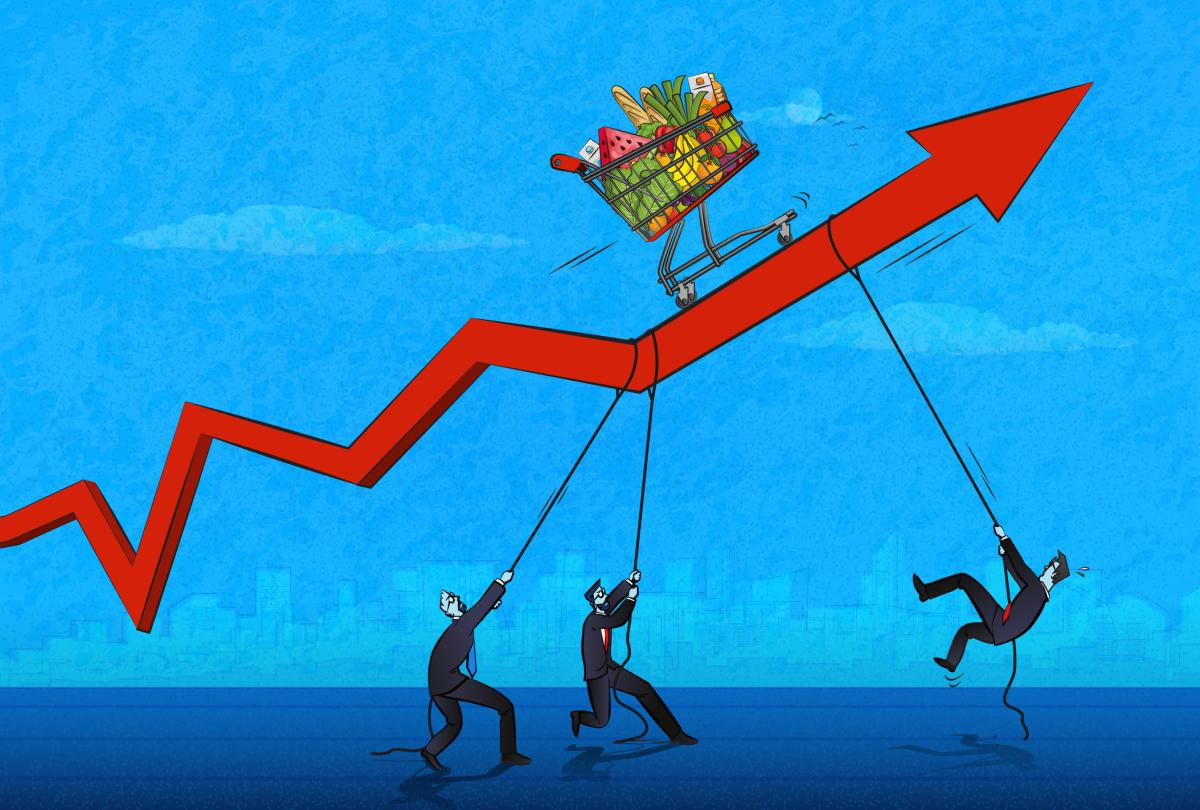 The CPI report has a tendency of generating large market moves. Here's how the market has reacted in 2022, and 3 ways you could trade it.

The BLS (Bureau of Labor Statistics) defines the CPI like this:

“The Consumer Price Index (CPI) is a measure of the average change overtime in the prices paid by urban consumers for a market basket of consumer goods and services.”

Before 2020, CPI data was essentially ineffectual. However, with inflation on the minds of everyone from the “data-dependent” Fed to the average grocery store shopper, CPI data matters. In 2022, CPI data has produced some of the largest market reactions of 2022.

MARKET REACTION TO CPI IN 2022 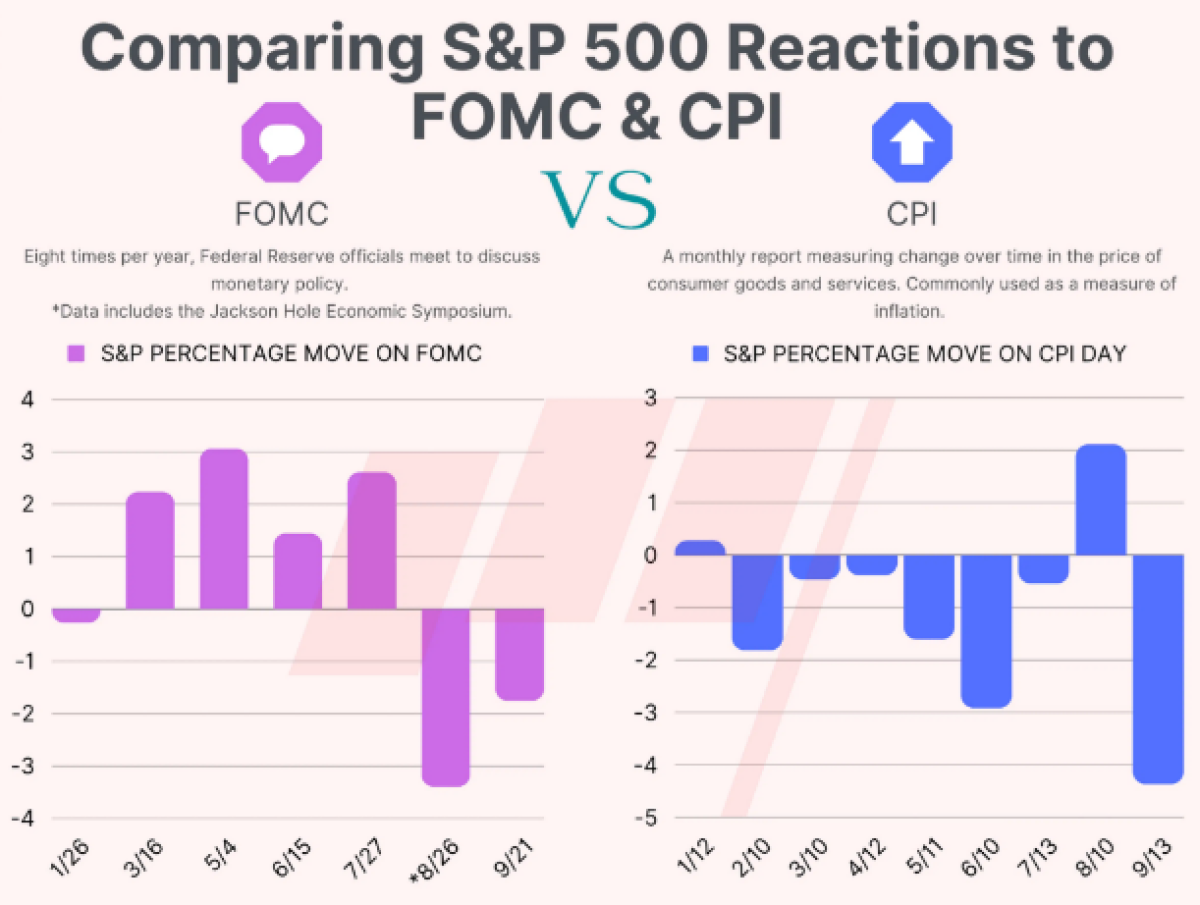 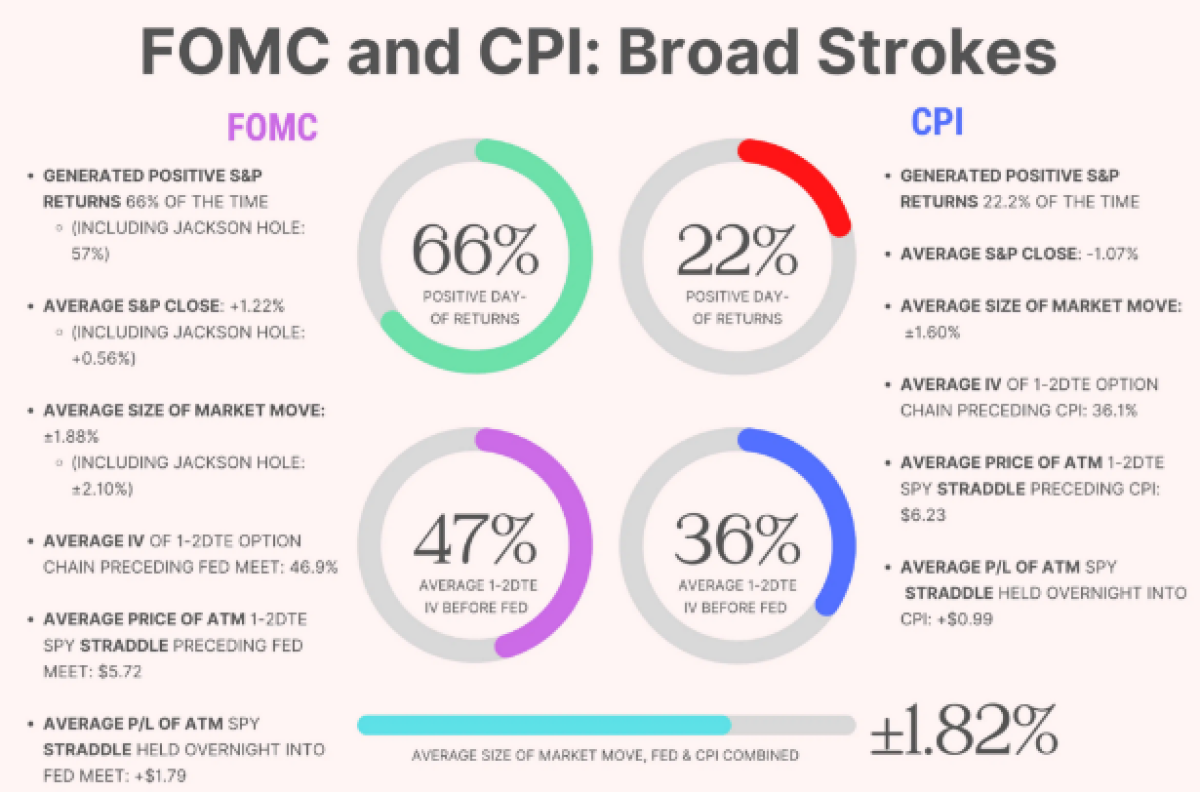 Up until this point there have been nine CPI days which have generated mostly negative results for the S&P 500 (and the broader market). Seven of the nine events have led to red days, with an average return of -1.07%, and an average absolute move of ±1.60%.

On average, at-the-money straddles in SPY bought at the close on the day before CPI events have generated a positive return of +$0.99 ($99) per straddle, minus commissions. Other types of Fed events have performed even better, generating positive returns of +$1.79.

Despite this precedence for above average moves, the average IV of the nearest dated SPY options chain is just 36.1% on the day before CPI events. Comparatively, the current IV of the ATM SPY call and put options expiring Friday (the nearest expiration date that includes the CPI data) is 48.6% — more than a third higher than usual leading into these events.

Clearly, the CPI report opens the door to big trading opportunities. The question is, how can you take advantage of them?

THREE WAYS TO TRADE THE CPI REPORT WITH SPY OPTIONS

We’ll be using SPY as the field of battle for these options to work their magic. Why? Because SPY (the SPDR S&P 500 ETF) is as good a tool as any for mirroring the broader market reaction. It’s a large basket of multiple sectors, the options provide excellent liquidity, and that means getting in and out of these trades will be a breeze. The only thing you have to worry about is being right.

The long volatility, at-the-money straddle is a simple, but effective tool. To open this strategy, with the SPY ETF trading at roughly $359, you would:

Should you opt for the long volatility ATM straddle in SPY ahead of the CPI Report? Here’s what the data says:

The average IV ahead of CPI days is 36.1%. Today, the IV is 48.6%. Typically, these long volatility straddles perform significantly better when the IV is lower upon entry, because high IV ultimately means higher extrinsic value (AKA more pricey options). Additionally, asking for a ±3% move just to breakeven is a hard pill to swallow.

Of the 9 CPI events in 2022, only one has led to a ±3% move. That said, it was the most recent one in August, however the backdrop for that CPI report was that many expected lower energy prices to lead to a much lower CPI reading — which did not happen. The continued high CPI led to a bearish surprise, and the market really, really didn’t like that.

Still, there are two things it has going for it: The ATM near-dated SPY straddle has generally worked in 2022 as a viable way to trade the CPI (as we said, +$0.99 returns on average). Additionally, since this trade expires Friday, traders holding this long volatility trade will have an extra day to achieve that ±3% move, giving them additional extrinsic value on Thursday.

If you’re looking at this trade and saying, “2X the theta? 3X the average CPI move? High IV? No way option buyers have a chance here!” There’s an opposite side of this coin.

The short iron condor might sound complicated, but it really isn’t. It’s a defined-risk trading strategy that looks to collect premium on high IV options. In this case, we’ll structure it around the average CPI move of ±1.6%. To open this trade, you would:

These strike prices could be moved — This trade offers very low risk, and a relatively high reward (2:1), however it sits directly on the historical average move of ±1.60%. If you wanted to give this short iron condor a higher probability of success, you could move these strikes out to, say, $369/$370/$348/$349, AKA the breakeven points of the at-the-money straddle that we just discussed. This would nearly double the amount of “wiggle room” within your strikes.

While short iron condors aren’t broken down in the infographic above, we know that they would have been generally successful in 2022 if placed outside of the average absolute move of ±1.6%. With IV riding high, this could be an excellent opportunity to give premium collection a chance by selling two out-of-the-money spreads, AKA, a short iron condor.

The last way you could play this CPI report is to follow that other historical precedent — a down move of 1.07%. Here’s how you would do that:

You could simply buy a deep in-the-money put option which offers a smaller breakeven than -1.07%. However, that would require risking a large amount of capital (relative to a spread), which, when using short-dated options ahead of a major event, is always a big risk, and it isn’t usually worth the reward. For instance, if you picked up the $363 put for roughly $7.70, it’s true that your breakeven would be just ~-1%. However, it’s also true that a move of +1.12% would put you out of commission. Moreover, in order to receive a 2X return on this trade, you would need a move of -3.2% — and now we’re back in the territory of “things that don’t usually happen with CPI reports.”

The good news is that all things are possible through options. In this case, we can construct a put debit spread trade that only requires the average CPI return in order to reach full profitability, uses very little capital (relative to the put option above), and still carries a more than 1:1 risk/reward. In order to open that put debit spread, you would:

This is a simple bet to make if you believe that the CPI will generate negative returns (as it has during 7 of the past 9 CPI events).

THE BOTTOM LINE: OPTIONS CAN DO ANYTHING

By the end of the week, the results were in: SPY closed at $357.63, leading the short iron condor strategy (which utilized a short-volatility outlook) to victory with a 2:1 return. This makes sense — when the market is stuffed to the brim with implied volatility, OTM options become more expensive, which can make premium collection strategies like the short iron condor look very enticing.

Missed out on this trade? Don’t throw in the towel just yet. This battle is over, but the war against inflation rages on — and along with it, huge stock market twists and turns. Twists and turns that can best be tamed by a mastery of options.

By mastering options trading, you can make essentially any bet you want. You can bet on price stagnation, volatility, outlandish price increases and decreases, or percentage moves that are in line with history. At Market Rebellion, we do our best to make smart trades that take into account things like technical analysis, historical data, and a variety of options strategies. We believe that options are like tools — there’s a tool for every job, and the more tools you have in your toolkit, the more jobs you can do! You just have to know how to use them.

This article was originally published by Market Rebellion on October 17, 2022. 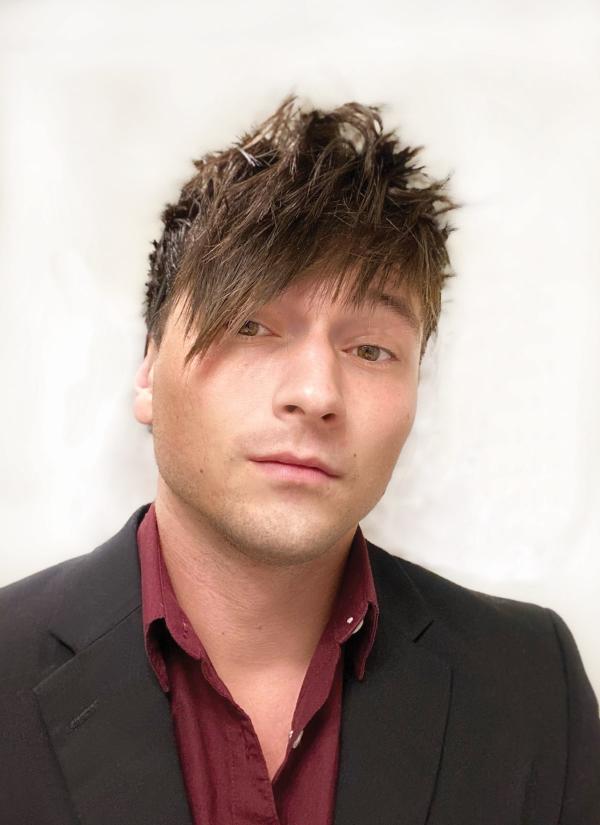