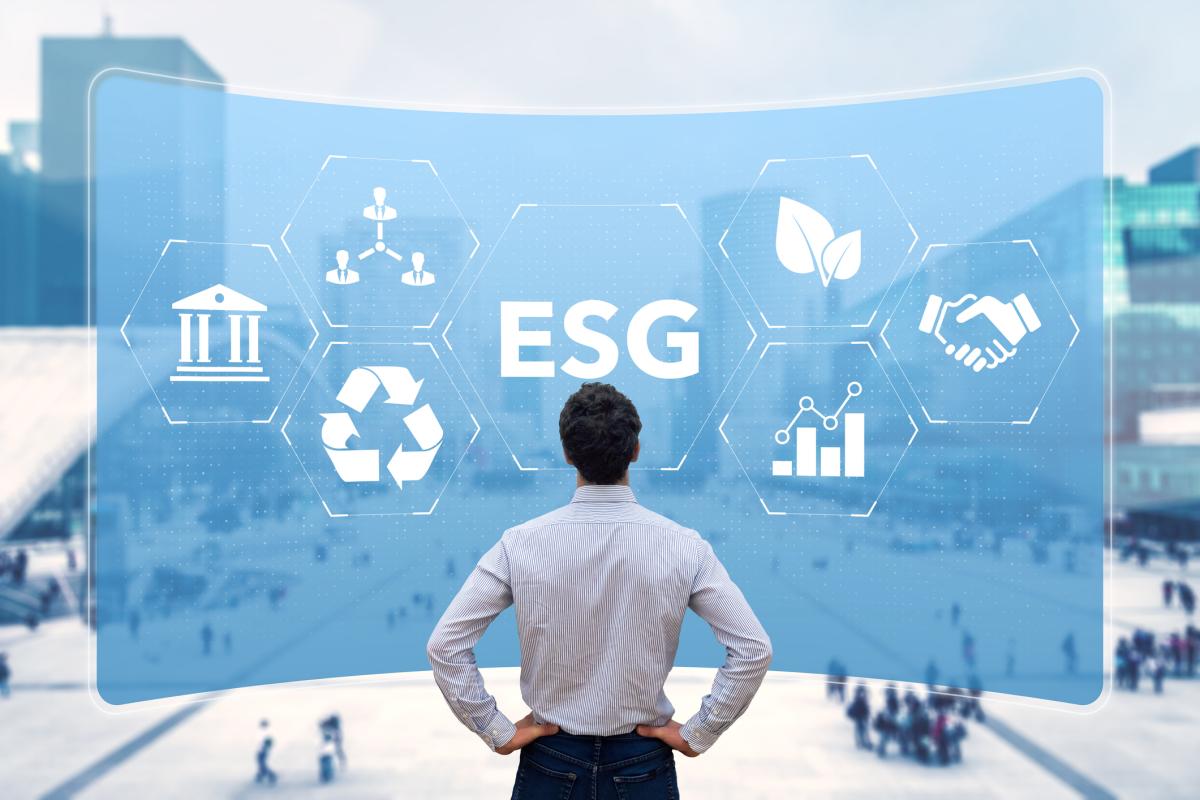 At this time, two questions come to mind – can you name a seismic but broadly missed ESG development in 2021, and what’s going to be the major space to watch?

The US Leans In

I think observing mainstream US investors pay attention to ESG standards for the first time was the most notable and least noticed seismic event. Why is this seismic? Given the size of the US market and its foundation in investing – both as controlling shareholders in private equity and in the listed market – it is likely to see ESG through a different lens as the Europeans who were in on it a while back.  The US approach is unlikely to be driven by regulation as it is in the EU, and Americans (having fewer social programs) rely on the performance of retirement savings to a greater extent than Europeans. So ESG in the Anglosphere is driven by mutual self-interest with little room for altruism. Examples such as the initial stages of quantifying impacts from climate change and biodiversity are bringing greater clarity to the magnitude of risks faced by shareholders. This is valuable.

The US approach is likely to remain bottom-up and focused on active stewardship through engagement and aligned voting. Both the US and European styles bring value. The top-down, score-driven approach encouraged by hurdle-setting regulation in Europe guides money to better-managed companies. It’s a management “pull’ for companies looking to increase weights in ESG-rated benchmarks and ETFs. Bottom-up, on the other hand, feeds a conversation of change between investors and management decision-makers.

The idea of splitting ownership from engagement and influential proxy votes has always seemed incomplete to me.  It splits the crucial human relationship between owner (shareholder) and manager (company) and erodes trust. The wiggle room that trust brings is vital in a healthy business partnership. With trust built over time, an investor’s concerns will likely carry more influence. The quid pro quo is companies are more likely to get the breathing room they need to evolve, both in terms of investment and ballots cast at the annual general meeting.

Given the engaged approach, managements are likely to see considerably more pressure on already recognized or new ESG issues in 2022. As a result, new ESG challenges will gain more traction with shareholders quicker adding costs to firms with more to do.

It seems to me the greatest influences of ESG for investors will be driven by new data tying macro issues to individual companies. One that appears clear as day is around biodiversity.  A new law in a single country, France, has led to new frameworks that can identify the industries and companies linked to issues we have read about for years. Biodiversity is first and foremost about human consumption – food, drink, clothes, you name it.  As the population grows in number and wealth, we consume more.  Even with decades of rising agricultural yields, we have reached the most the planet can replenish. But digging into the data provides some fascinating insights. For example: we waste almost one-third of the food grown every year! Regenerative farming, consumer education and more refrigeration across large emerging market economies will stop food from rotting before reaching the customer. For more on this please see the Bleeding Biodiversity blog.

There will be other data sets emerging.  One I am itching to see is better insights into diversity through the ranks of corporations – not just the board or for the company as a whole. Finding and removing blockages to the flow of meritocracy could bring significant value to companies reliant on innovation, such as IT and healthcare.  All you have to do is check the performance of these sectors over the past ten years to realize how much value is at stake from delivering value from people vs. fixed assets.

It’s an exciting time to be involved in active management— where we can make a difference.  We’re still up against box tickers who in pockets are running the show. But there is no reason to think formulaic ESG will ultimately set a higher standard. Active managers will have plenty of ongoing opportunity to strive and prove their worth.

Sudhir Roc-Sennett joined Vontobel Asset Management in August 2010. He leads the ESG and engagement efforts for the Quality Growth research team. He also manages the boutique’s thought leadership. He is tasked with establishing frameworks and process around ESG issues, and bringing a more spontaneous conversation to clients and stakeholders on a broad range of subjects, including insights into the less-seen workings of companies held. He also leads the Proxy Voting team for the Quality Growth boutique. 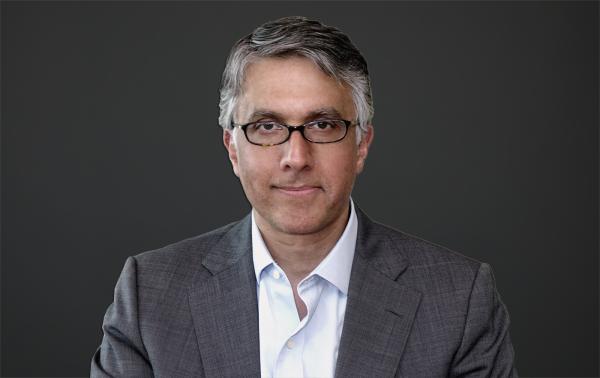 Prior to joining Vontobel, from 2007 to 2010, Mr. Roc-Sennett was director of European cash equity sales and head of global macro sales at Société Générale. From 2005 to 2007, he worked as a consultant for Middlebury Equity Partners, a fund invested in private equity and mezzanine debt. From 2001 to 2005 he was president and CEO of Pompous Pot Foods, a US-based frozen food manufacturer. From 1995 to 2001, he was a senior equity analyst and head of equity research of the Americas at BNP Paribas, New York, and from 1992 to 1995, an equity analyst at Casa de Bolsa Interacciones, in Mexico City. Mr. Roc-Sennett began his financial career in 1989.  He received a Master of Science in Investment Analysis from the University of Stirling, in Scotland. Mr. Roc-Sennett also is an associate of the CFA Society of the United Kingdom.