About the Sense and Nonsense of Open-Ended Funds 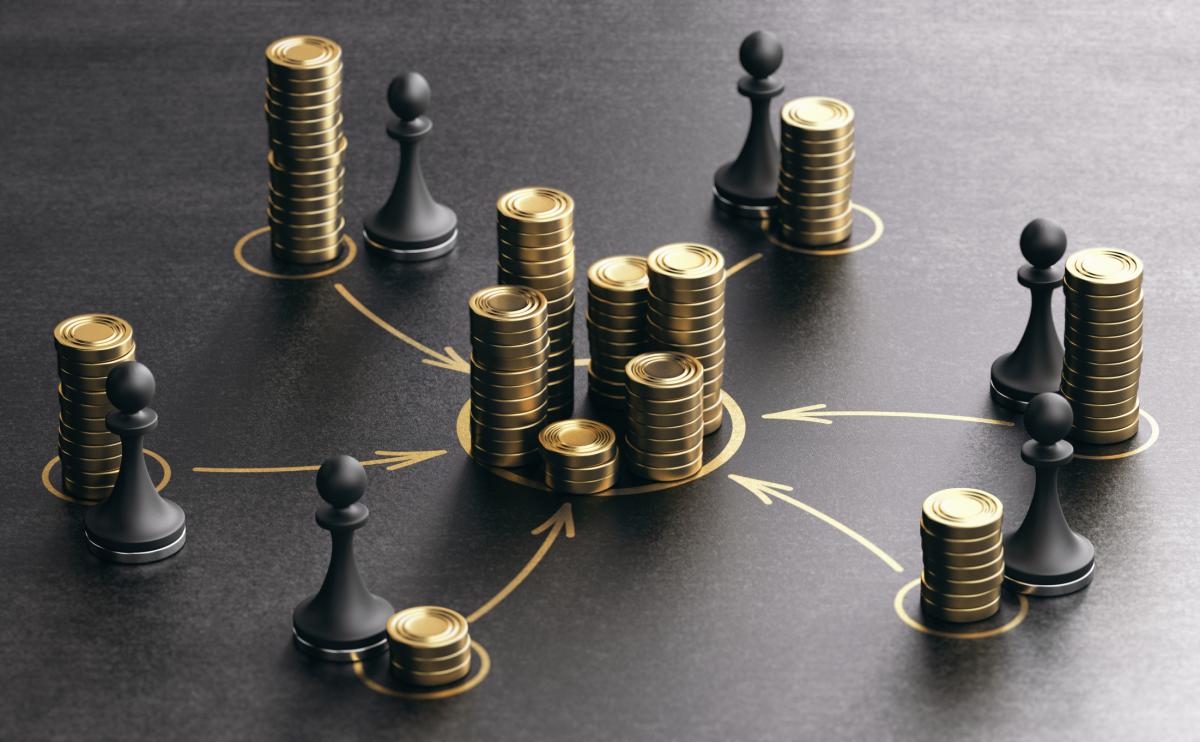 There were recently quite some discussions on social media platforms about the sense and nonsense of open-ended funds investing in illiquid assets following the gating of withdrawals from the Blackstone Real Estate Income Trust (BREIT), that was covered broadly in newspapers like Wall Street Journal and Financial Times. Some pundits even claimed that the only reason for the existence of open-ended funds is to maximize assets under management by the GP’s – and thereby implicitly saying that investors have no benefit and obviously do not understand finance 101 as they otherwise wouldn’t invest in these types of vehicles.

Closed-ended funds are raising capital during a fixed period and are issuing a fixed number of shares. Closed-ended funds have typically investment periods of 3 to 5 years and a fixed term of 10 years, typically with the possibility of extensions of up to 3 years. When structured as a blind-pool, e.g. without seed assets, investors are not getting fully invested on day one but are drawn into the fund in several installments, every time the fund makes a new investment over the course of the investment period. There is no liquidity besides selling the shares in the secondary market – if allowed by the GP and if any buyer is to be found.

Open-ended funds are constantly raising capital and have no fixed term (evergreen structure). They issue new shares when new investors are drawn into the fund. In- and outflows are handled through a queue system where investors must wait until they are being drawn or redeemed. This can take more than one year (or several years indeed). Some open-ended funds are using cash buffers and credit lines to manage in- and outflows and many funds are matching the flows of redeeming investors with investors waiting to be drawn into the fund, which under normal market conditions should ensure liquidity at NAV. But most often (if not always) some form of gating mechanisms are in place to avoid becoming forced seller.

Chart 1: Performance of NCREIF ODCE compared with US equities and Treasuries 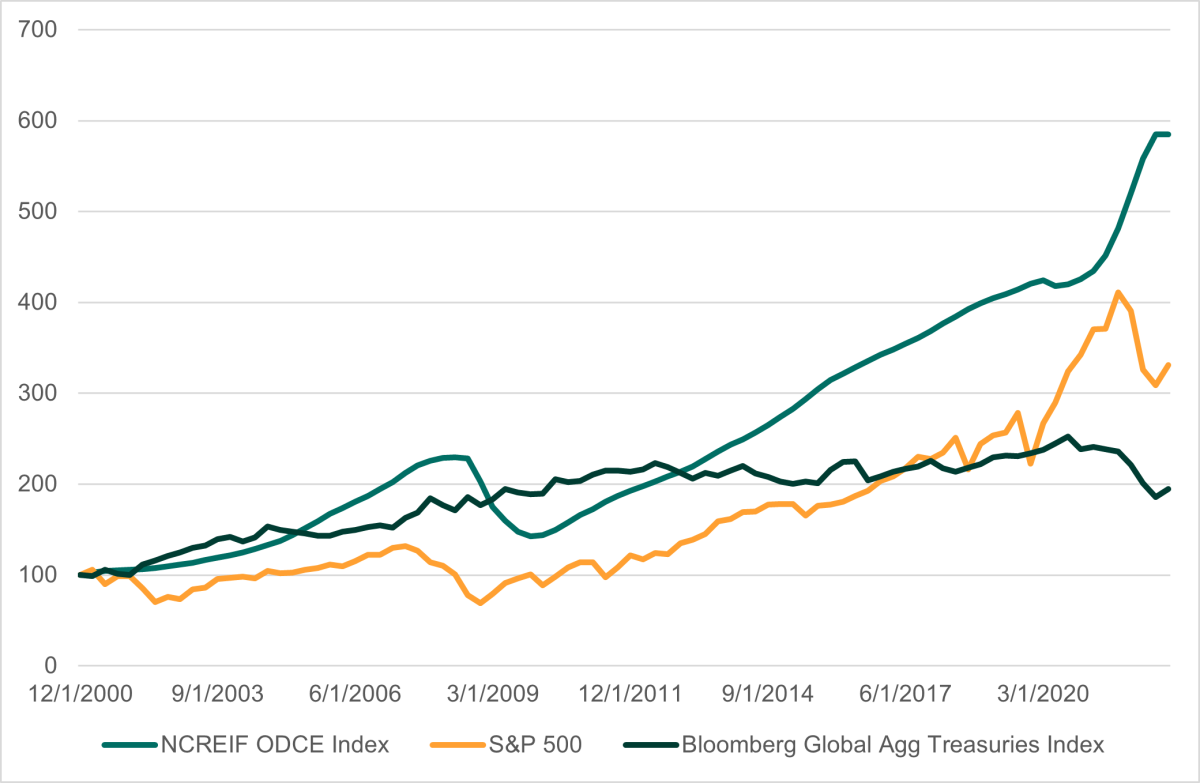 What are the potential issues when investing in open-ended funds?

Some of the above-mentioned potential issues can – at least partly - be mitigated by effective gating procedures. This is shown in an interesting research paper, called Liquidity Transformation Risks and Stabilization Tools: Evidence from Open-end Private Equity Real Estate Funds. In this paper, the author investigates how to best avoid the risk of wealth transfer due to NAV-timing strategies employed by some investors. He found that discretionary liquidity restrictions protect against these NAV-timing risks while liquidity buffers do not. In fact, liquidity buffers amplify them when added to liquidity restrictions. Discretionary liquidity restrictions can hence be a mitigating factor to the first argument above and even partly to the second, as it will be hard or even impossible to exploit any potential mispricing in a systematic way when it is unknown when the subscription or redemption request will be executed.

But if open-ended funds have these potential issues, why are sophisticated investors investing in them? Well, it’s not all bad – quite to the contrary in fact.

I hope that I could add some nuance to the debate and could show that there indeed are several very good reasons for investing in open-ended funds, even though the underlying is illiquid. Most – if not all – open-ended funds have some form of gating mechanism in place. At least those that I have seen, which are the ones targeting institutional investors. The decision to invest in any alternative investment fund of course requires a solid due diligence of the fund and the gating mechanisms in place as there can be substantial differences from fund to fund. It is crucial to understand the legal language to avoid investing in funds that potentially could allow other investors to exploit NAV-timing strategies. While the potential liquidity of open-ended funds is often framed as being the sole benefit, I would argue that for income-oriented strategies the open-ended nature and hence the unlimited holding period is the main benefit. For more development-oriented strategies (value-add & opportunistic real estate & infrastructure as well as Private Equity) the closed-ended fund is still the way to go.

Christoph Junge is Head of Alternative Investments at Velliv; Denmark’s third-largest commercial pension company. He is a Chartered Alternative Investment Analyst and has more than 20 years of experience from the financial industry in both Denmark and Germany. He has worked with Asset Allocation, Manager Selection as well as investment advice in, among others, Nordea, Tryg and Jyske Bank. 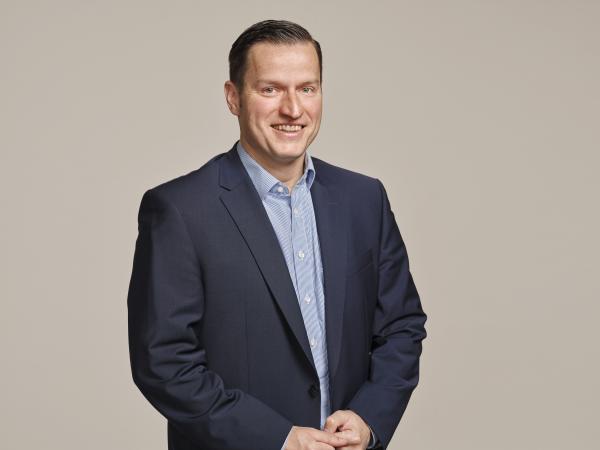 Besides working as a Head of Alternatives, Christoph teaches a top-rated course on Alternative Investments. Read more at http://www.christoph-junge.de