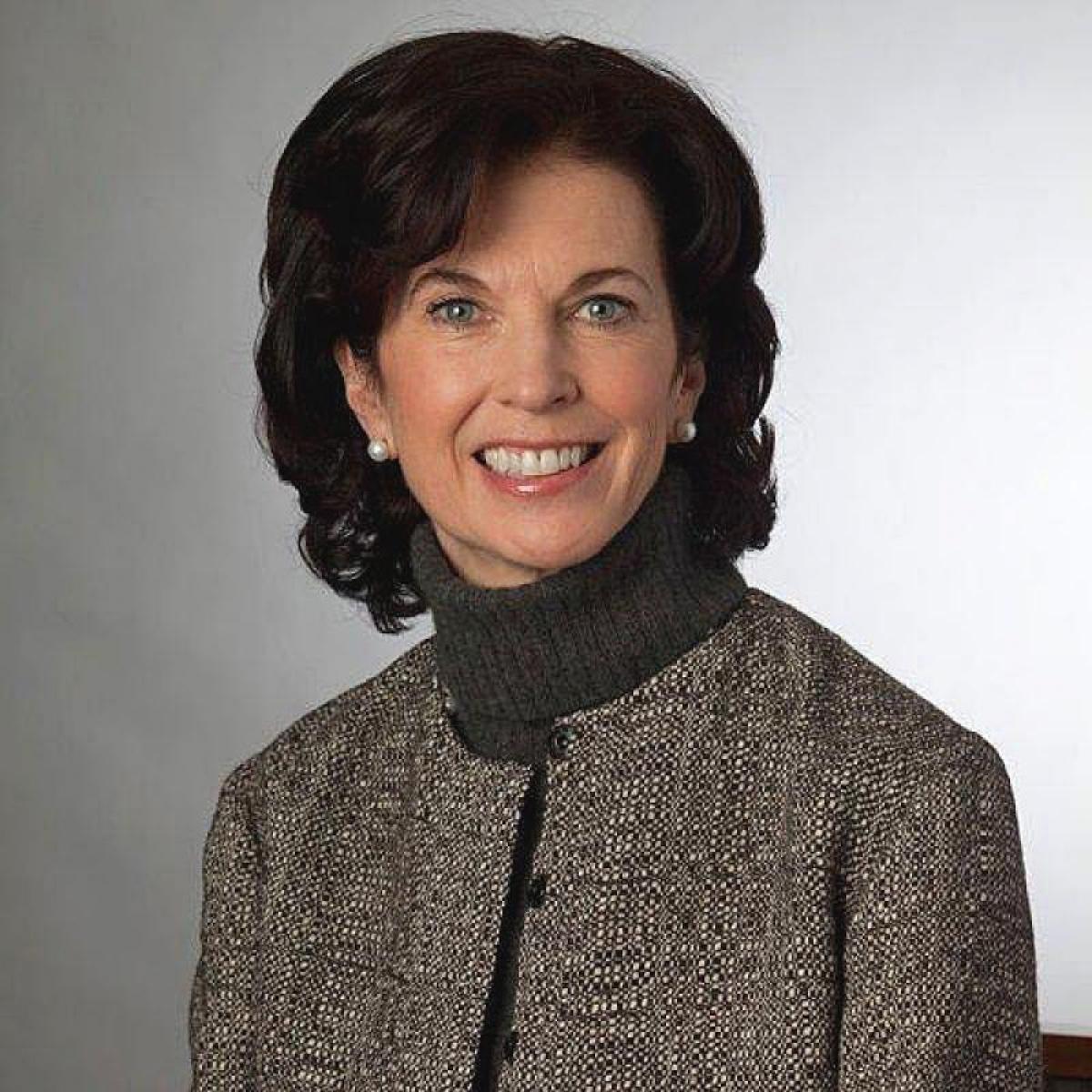 “When I am seeking to fill any job vacancies, the presence of the CAIA ensures that that resume moves to the front of the line."

Over that time, she counseled all her new hires (and all that she didn’t hire) on the need to have the CAIA designation in order to stand out in the world of alternative investment sales. Alternative investments are complex products, and O'Toole felt that no one should be selling them without a technical understanding.

At an industry conference, Maureen stopped by the CAIA booth and talked with the Managing Director of Business Development for CAIA Americas, Milissa Allen. After hearing her history with the designation and her career, Milissa encouraged Maureen to move forward with Level II. Initially intimidated by the passage of time that had transpired since she had taken the Level I exam, Maureen found preparing for the Level II to be a very difficult, but rewarding experience. Taking time out to dig into the details of an industry that she had been part of for over 25 years was a treat, she reflects. The studying was rigorous, and she was pleased to feel that the cobwebs that time had created in her brain had cleared up as a result. It was more difficult for Maureen given the time that had lapsed since she had passed Level I, but “re-sharpening”  her technical skills was very gratifying and made her better at a job that she had been doing for a very long time.

Maureen is pleased to have passed Level II and is now proudly holding the designation on her business card. She hopes her story is an inspiration to all of you who have completed the Level I CAIA.