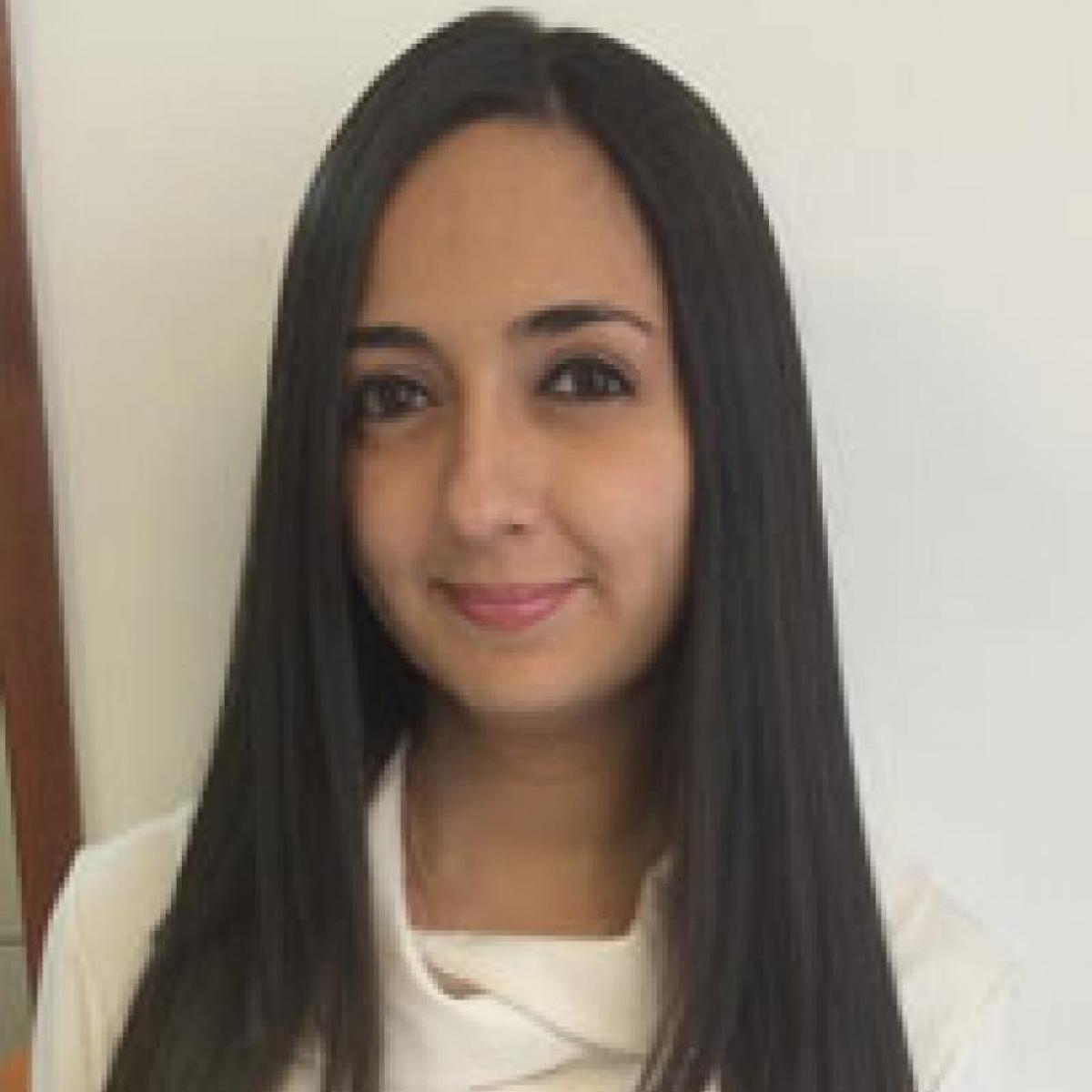 "My main reason for becoming a CAIA was that I understood the value of alternative investments in portfolio management, and the best way to acquire this knowledge was through a specialized and professional designation such as CAIA. In addition, the University Endowment had been increasing its exposure to the asset class,  so the CAIA designation was the most valuable certification to earn."

Since working as a Risk Analyst at the Latin American Reserve Fund (FLAR) in 2010, Patricia Alejo realized the need to go beyond her local studies in order to succeed in her career. In that sense, the option to start a Master´s Degree came first, but unfortunately the  programs did not fill her expectations. In FLAR, the people from the investments team were preparing themselves to take the CFA, so Patricia explored that exam but felt she did not have enough experience to start the program.

Later, after 4 years at FLAR, Patricia decided to take a year of studies outside Colombia and chose to study abroad in New Zealand, taking courses in Corporate Management. After one year, she returned to Colombia to start to work at Universidad Javeriana, and again considered the idea of starting the CFA program.

However, in 2013 she attended a Conference in Monaco, called GAIM International, which highlighted the value of the CAIA designation. It was here that she decided to pursue her CAIA designation rather than the CFA.

She completed her Level 1 exam in September 2014 and Level 2 exam in September 2015, getting excellent results and obtaining her designation at the end of last year. Patricia was the 5th Colombian person to hold the CAIA designation and the 1st woman, a distinction that made her feel very proud. Her accomplishments instilled in her the responsibility to take actions to expand alternative investment education in Colombia,  mainly in the institutional investors world.

As a Portfolio Manager at Universidad Javeriana Endowment, the largest private university in Colombia, Patricia oversees over 22,000 students. Ms. Alejo’s previous experience includes risk management at a multilateral institution focused in foreign reserves management for some Latin-American countries, and she has also worked at the Colombian Ministry of Finance.

Ms. Alejo holds a BS in Finance from Universidad Externado de Colombia, plus postgraduate studies in Risk Management and executive education programs taken in New Zealand and Colombia. Ms. Alejo’s main areas of expertise have been risk and portfolio management, particularly in Private Equity and other Alternative Investments. Currently, she is a CAIA Charterholder.