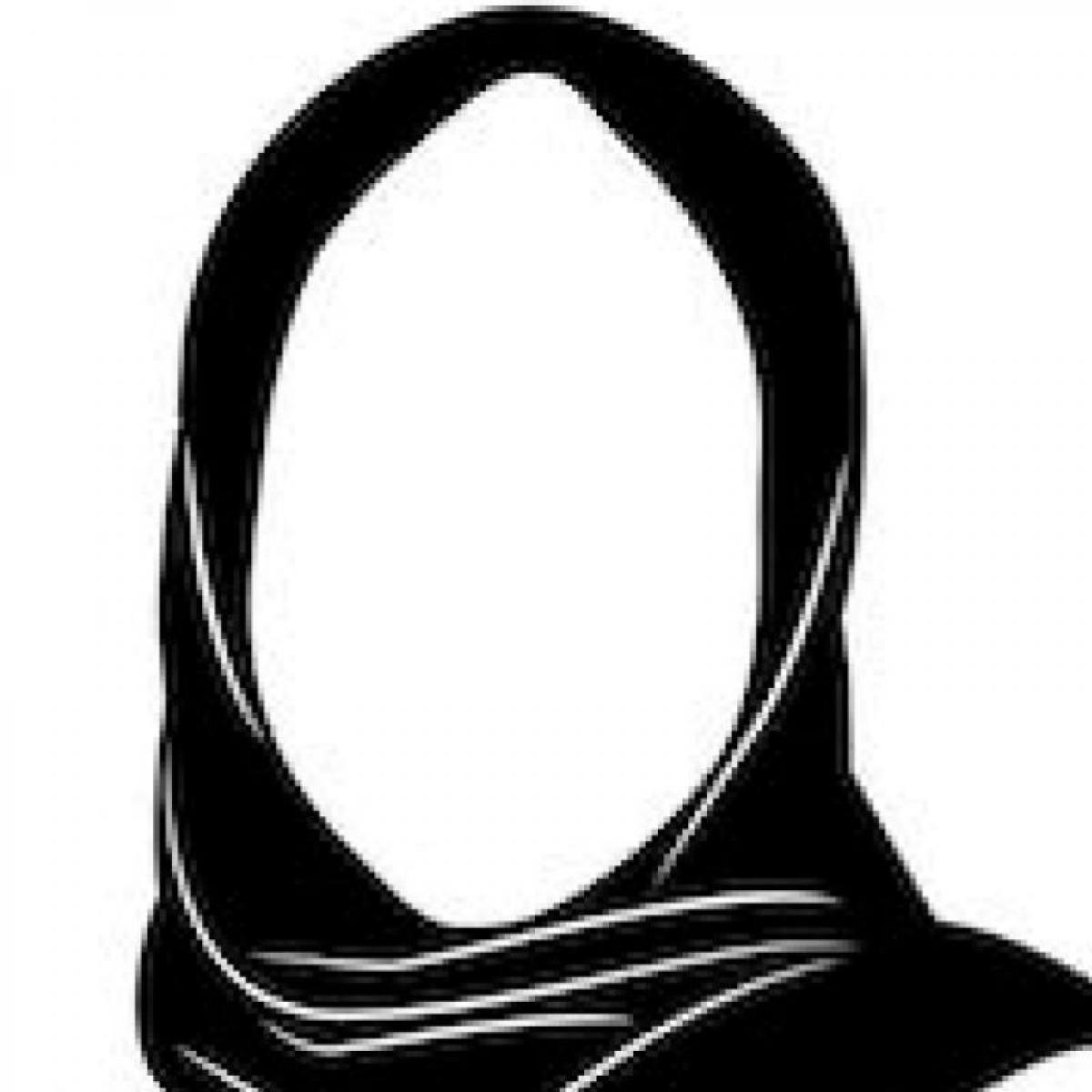 “Pursuing CAIA is, undoubtedly, something that I will be for ever so proud of. It has undeniably broadened my spheres of knowledge and empowered me to embrace challenges with increased confidence. As a highly regarded designation, CAIA is a window to the world. It offers unparalleled professional credibility and bestows meritocracy. Soon after being awarded the CAIA designation, I was promoted to a managerial role to become the second female, and the youngest in the history of my company to join the Management Team.
Pundits in the industry truly appreciate the grueling hard work required to get the charter and the endless hours that one must put in to pass the exams. Make no mistake, when there is a will, there is a way. I decided to take on the laborious challenge while being a working mother with a toddler, a true tribute to resilience, ambition and dedication.
The past few years have been astoundingly remarkable to Saudi women as growing numbers are being recognized for their excellence and high accomplishments in some of the most high-profile positions in public and private sectors alike, as a result of the Saudi government’s efforts to empower women through the National Transformation Plan (Vision 2030). Happily, women are now playing a bigger role in the Saudi economy which also supports the Kingdom as an active member of the G20.
I believe that education is a never-ending process. It doesn’t stop after earning a degree or starting a career. You owe it to yourself to pursue continuing professional development opportunities, take risks and open up to new ideas and experiences.”
Bushra Al-Mansour, who is one of the first five Saudi women to hold the CAIA charter, works as a Manager in the newly formed Venture Management Department within TAQA (Industrialization & Energy Services Company). Prior to joining TAQA as an Assistant Financial Analyst in 2014, she worked as a Business Analyst at Deloitte and as Trainee at KPMG, where she supported the Advisory Department in conducting financial due diligence for merger & acquisitions. Bushra believes in the importance of gaining a competitive edge in the workforce by developing new skills, staying current with industry trends and pursuing opportunities outside the regular workplace to re-energize and speak creatively. In addition to the newly acquired CAIA designation, she holds the General Securities Qualification by the Saudi Capital Market Authority and is a recipient of the Outstanding Alumni Award 2018/2019 by Prince Mohammed Bin Fahad University. Bushra graduated in 2012 from Prince Mohammed Bin Fahad University (PMU) with a Bachelor of Science in Finance. She was also enrolled in a Corporate Finance Executive Education Program in London Business School (LBS) and in a Strategic Leadership Professional Development Program in Harvard Extension School.