The Tipping Point for Alternative Data 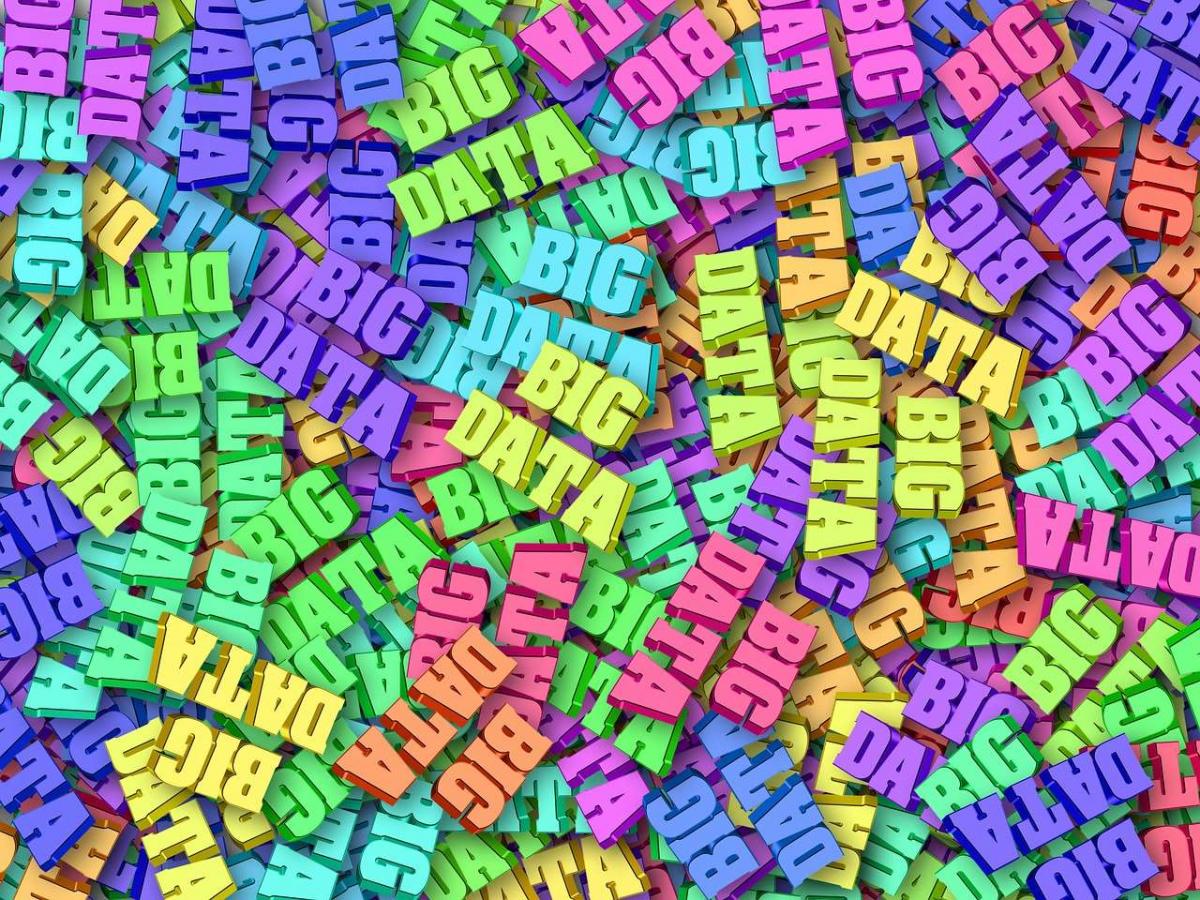 The Deloitte Center for Financial Services has put out a white paper on “Alternative data for investment decisions.” The term “alternative data” as Deloitte uses it refers to any set or sets of data that may be useful for investors but that is outside their traditional/conventional frame of reference.  In this age of “big data” that frame is going to have to expand, and the use of (say) communications metadata or satellite imagery, which might still be innovative this week, might be quite common next week, and a bare necessity for survival the week after that. A fairly simple example of the use of satellite imagery involves the analysis of parking lots, which “is replacing the old-school approach of physical foot-traffic counts with clickers.” The traditional model for data analytics by IM firms (however ‘alternative’ they may be in their assets or strategies) involves as the paper puts it “structured data sets acquired from various information providers” that are then “aggregated and loaded into proprietary quantitative models.” But the sometimes unstructured data sets on which investment managers will hereafter be expected to draw are large, heterogeneous, and would have to be processed at an extremely fast rate to be of any use. This requires machine learning and cognitive computing for the analytics. Benchmarks on the Fly One of the problems distinctive to the push on the part of IMs to employ alternative data is, frequently, the absence of any historical benchmarks. Consider a program that sorts the positive and the negative social-media comments on a particular stock ticker. This can produce, simply and cheaply, a ratio of positivity. But is today’s ratio high or low? Compared to what? Maybe we should wait until there have been five years’ worth of such ratios to do our back testing and to develop a sense of what this ratio means, what moves it might be said to predict. Ah, there’s the rub, for in this sleep of back testing what dreams may come?  As the paper puts it, “Firms that strictly adhere to a policy requiring five years of back testing before utilization may miss the most valuable periods of alternative data sets, before proliferation decay sets in.” Over those five years, presumably, other firms proliferate that have figured out how to use this ratio, and the trades the ratio might suggest arbitrage away its edge. So … require a shorter period? How much shorter? What sort of benchmark? There are no easy answers here: this is why the robots still have to be run by human beings. Hunting for Talent and Blurring Lines “People will drive the creative questioning,” Deloitte says rather re-assuringly. Using alternative data profitably “requires organizational commitment and access to specialized talent, a combination that may be harder to achieve in large or more risk-averse firms.” On this matter of talent, a gold-rush is underway, and with it perhaps the “elevation of the investment data scientist role to an investment team member, distinct from the IT support analytics group.” Another problem with the use of alternative data is it can threaten to blur some limes that IM managers, for their own sake as well as their investors’ sake, need to keep sharp. Such as lines distinguishing “public” from “nonpublic” information on the one hand, “material” or “non-material” information on the other. Just because a bit of datum is “accessible to tech-savvy Internet programmers does not mean” it is public information. Thus, “fund managers should confirm that each trading strategy and supporting data set operates without incorporating any material nonpublic information.” The Vendors In 2016, big data analytics (BDA) solution vendors received $3.2 billion from securities and investment services (S&IS) firms. About 15% of that (close to half a billion) originated from technologies that at least potentially support the generation of alpha. Deloitte suggests that the percentage will remain constant over time, that the “potentially alpha-generating technologies are not projected to grow faster than the peer BDA technologies” through 2020. Beyond that year, though, Deloitte says indications are that the technology approaches a tipping point, where for many firms the strategic risks of not incorporating alternative data, and not availing themselves of the services of the relevant vendors, will exceed the risks of doing so.