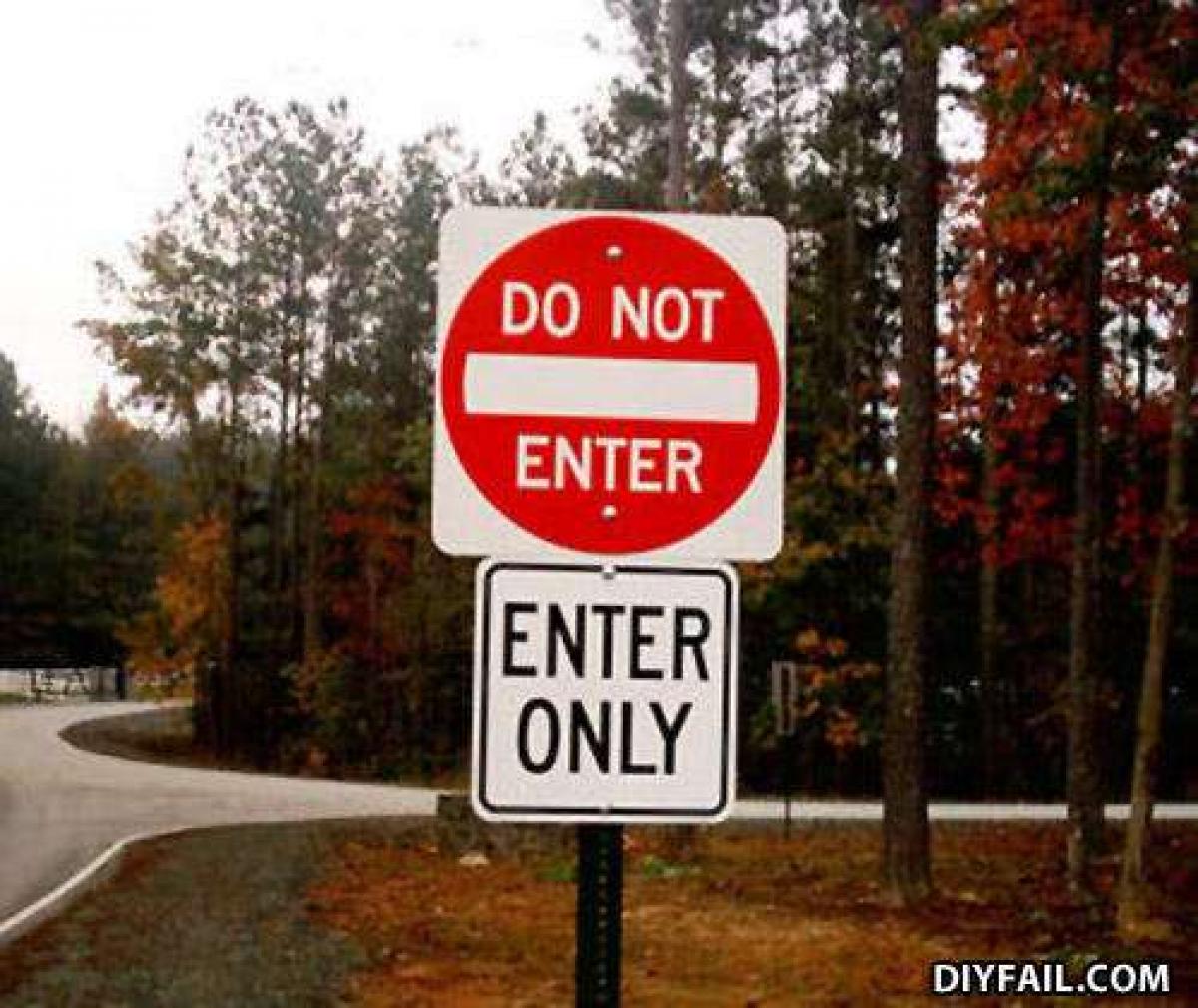 Friday was March 9 and not a lot of discussion was had about the infamy of this date going all the way back to 2009. For the few in the market who have maintained some level of perspective, analysis and a concept of what defines fair value, they will remember this as the day of the absolute closing bottom for the S&P 500 Index during the depths of the GFC. In case it matters, the S&P then closed at a very skinny 676 which is barely recognizable given Friday’s level of 2,787. In sweatshirt parlance, this would be an XXXXL -- four times larger than where it began.

The talk this week in the capital markets was more about the release of the monthly jobs report, which showed American businesses had increased their non-farm payrolls by 313,000, which was substantially above expectations and represented an 18-month high. Average hourly wages were up, but the pace of this increase had declined from the prior months…and the markets cheered. Low wage increases equal low inflation expectations which equals a less hawkish approach by the Fed when it comes to raising short-term interest rates. Does this make any sense?

During the GFC, the Fed aggressively lowered rates and sprayed trillions of dollars of liquidity into the markets as an attempt to stimulate growth and productivity. While inflation and wage growth have remained mired with a low 2%-handle, the Fed has (once again?) proven it can at least inflate somewhere, by literally hijacking the acronym “IoT” and repurposing it as the “Inflation of Things” from stocks to real estate and even cryptoassets, which have come along for the ride. When will they realize that the US is not a command economy and the ability to stimulate growth and productivity is mostly out of their control? The current market valuations and the deeper facts about our labor pool should all be cause for concern.

While the US can point to a very low unemployment rate of 4.1%, the participation rate (those working or actively seeking to work) is mired in the low 60% range. There is a tremendous need for training and up-skilling this population, as the pace of change attributed to automation and the advancement of technology will continue to cut across every vertical of the labor force. If that’s not enough, another sobering point is the aging demographics of our population where we, on average, are retiring at the rate of one baby boomer every nine seconds. This is the cohort that is likely “long” on appreciated stocks, multiple high-priced homes, and perhaps a Picasso or two, all courtesy of the Fed. They should all be thinking about who is going to be on the other side of that liquidity trade as more and more of them leave the market and eventually the earth.

The period ahead needs to be marked by asset price easing and that will come with some pain, especially for those who have not sought diversification. The Fed should turn their attention to this mission and perhaps think about stimulation through training and education. Only then will we all reap a much more sustainable and balanced dividend.